Oliver to ride Delphi in Caulfield Cup despite weight query 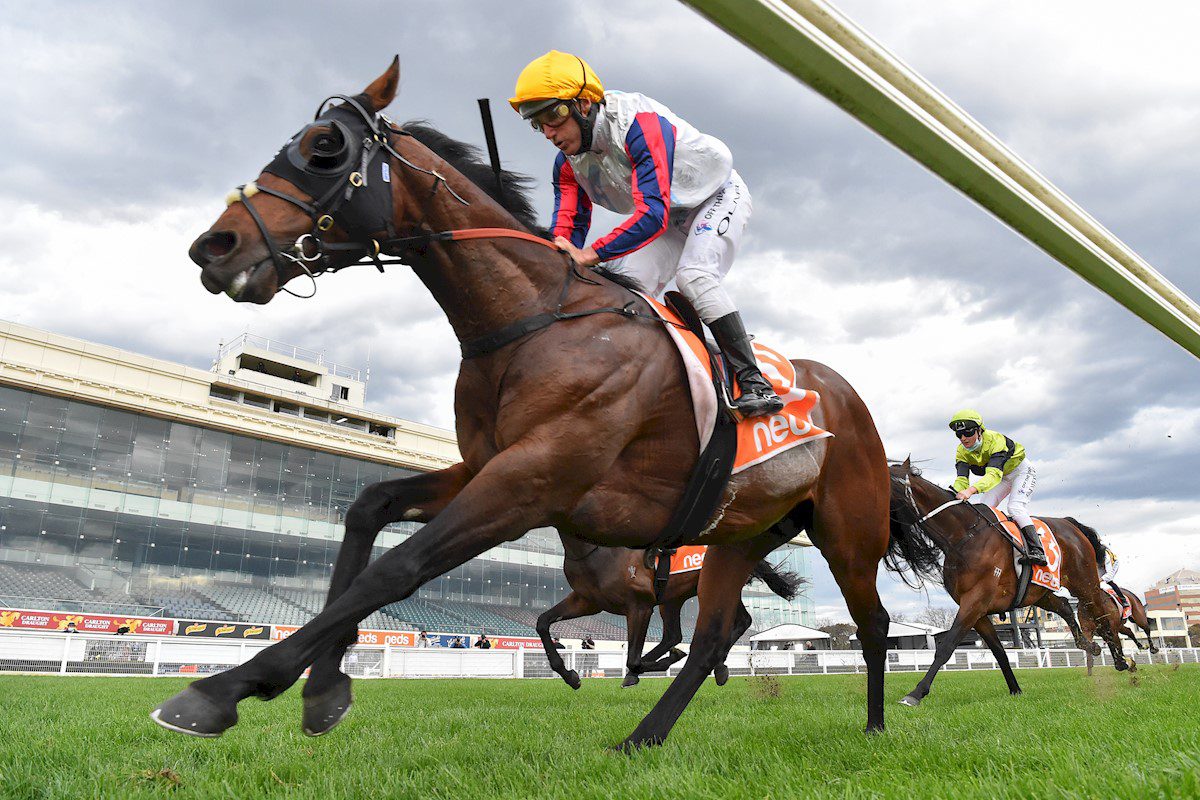 Anthony and Sam Freedman will saddle up the second favourite in this Saturday’s Group 1 Caulfield Cup, with champion jockey Damien Oliver booked for the ride on Delphi in the 2400m feature.

The son of Galileo booked his spot in the $5 million race with a one-length victory in the Group 2 Herbert Power Stakes at the same track and distance last weekend, defeating The Chosen One and Hasta La War.

Delphi has now had four starts in Australia since leaving Aidan O’Brien’s Ballydoyle stables in Ireland, with his best efforts coming in his last two outings.

The five-year-old entire has won five of his nine career races, including a narrow win over Master Of Reality in the 2020 Irish St Leger Trial at The Curragh in what was his final run in the Northern Hemisphere.

Oliver will retain the ride in the Caulfield Cup despite the challenge of getting down to 53kg, with co-trainer Sam Freedman telling Racing.com that the star jockey took a bit of convincing.

“I put it on his radar in the mounting yard prior to the race,” he said.

“When I mentioned it to him in the pre-race, he was probably not quite as sure that he would have a crack at it.

“Then he said let’s just get this out of the way and we did.

“After the race, it was a really glowing report which, obviously he’s a champion jockey that’s ridden most champions on the race track, and he gave him a really good report and said he’s going to give it some serious thought.

“Obviously he got home and decided to give it a crack.

“It’s a big thrill for the stable and all the owners of the horse to have a rider like him on board for a race like that.”

Although Delphi’s handicapped weight is 52.5kg after he did not receive a penalty for his Herbert Power victory, the connections of the horse have decided to concede 0.5kg in order to allow Oliver to ride at 53kg.

“He’s one of the greatest riders Australia has seen and for half a kilo and to have his services, we thought it was definitely worth it,” Freedman said.

Delphi was an impressive winner of the Herbert Power, hitting the front before the straight and holding off a challenge from last year’s Herbert Power winner and Caulfield Cup third-placegetter, The Chosen One.

Delphi is a $6 second-elect with online bookmakers, with Incentivise the $1.95 favourite in his quest to win nine consecutive races and his third straight Group 1.

The field for the 2021 Caulfield Cup will be finalised after the running of Wednesday’s Coongy Stakes at Caulfield, which offers the winner ballot exemption into the Cup on Saturday.

Barriers will be drawn at 5:30pm AEDT on Wednesday, October 13.