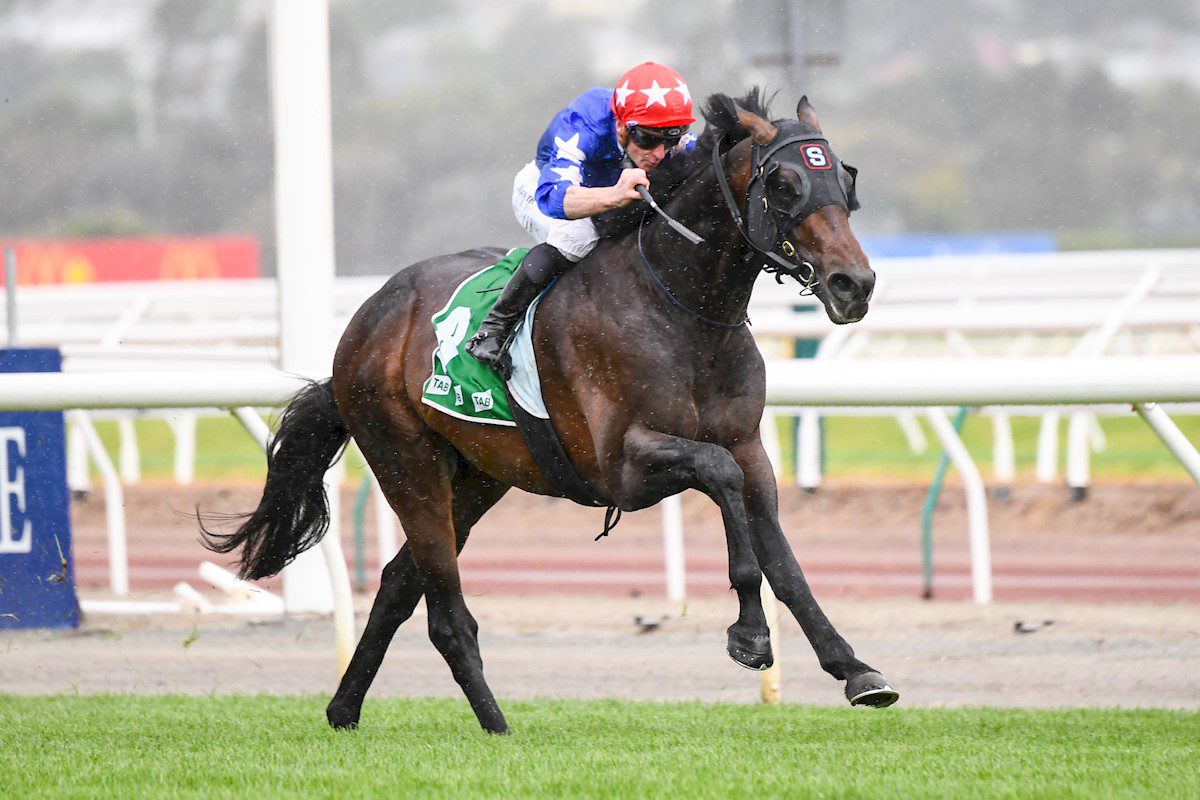 Paul Snowden is considering a Champions Mile shot with his “exciting horse” Old Flame – who is “pretty to watch” – after his comfortable 1 ½-length victory in the Linlithgow Stakes at Flemington.

The five-year-old – under the expert guidance of champion jockey James McDonald – was always going to be tough for frontrunner Poland to hold off after he made his move on the straight in the 1400m Group 2 feature worth $500,000.

“It’s certainly something that we’ve always thought of. So it’s always in the back of our minds,” Snowden told racing.com when asked about starting his sprinter in the Group 1 Champions Mile worth $3 million next Saturday.

“What this weather does in the next four to six days will determine if we do it or not.”

Snowden said it there were little nerves watching Saturday’s race in its dying stages because of the way Old Flame peeled away from the pack and made a seemingly effortless move from an outside position.

“It was pretty to watch. He (McDonald) had him in the right spot,” he said.

“When that other horse came around he was three deep at the 800 and it gave us something to drag into the race.

“He’s a good chaser, this horse. When you push the button on him he’s got more to give under pressure.

“I think he’s an exciting horse. He’s definitely got a good future.”

McDonald said the 1400m trip was a smooth one aboard Snowden’s developing stallion who now has five wins from 11 starts.

“He jumped beautifully and got into a lovely spot, and was able to blend when we wanted him blend,” he said.
“And he did the rest.”

Is he up to Doncaster Mile standard on April 1 next year?

“It’s a fair jump up in class, but he’s a tradesman sort of horse. What you see is what you get with him,” McDonald said.

“If he’s similar to that (Linlithgow Stakes run) he’ll be competitive.”