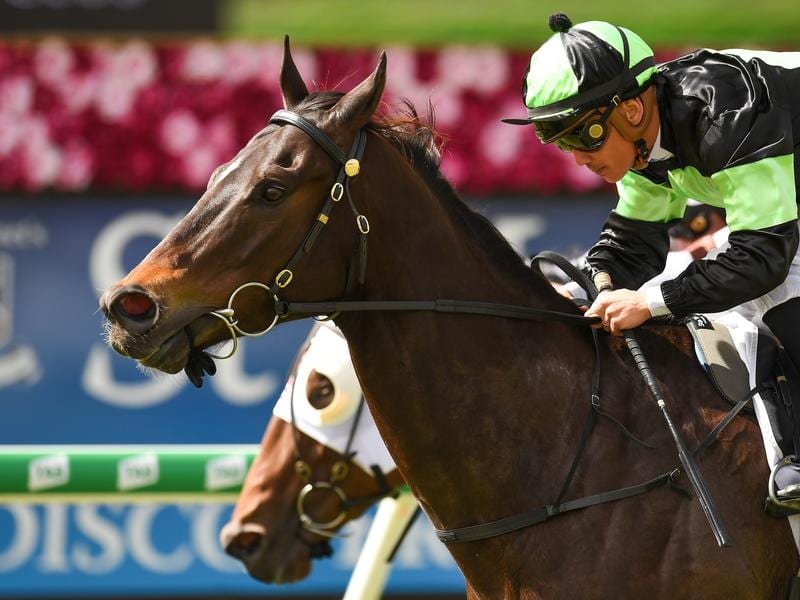 Barrier trials are usually a good guide to first-up performances which means trainer Steve O’Dea should play a key role at Eagle Farm.

Both went for short breaks in great form and both have trialled well ahead of their comeback runs.

Scallopini won a 1000m-trial at Deagon on December 10 with the most impressive aspect his final 200m.

Scallopini, a $200,000 son of champion sire Snitzel, is a Magic Millions horse and has fully recovered from a knee injury which ruled him out of the winter carnival.

He has now won seven of his 15 starts.

“We have been looking at Magic Millions day with the Snippets or the Cup as his races but we will get past Saturday first,” O’Dea said.

Gotta Kiss won her first start easily and finished second in a battle with Rothfire at Eagle Farm on October 19.

She is safely in the field for the $2 million Magic Millions 2YO Classic and is currently $11 in most markets.

Gotta Kiss also trialled at Deagon on December 10 and demolished the opposition winning by seven lengths.

Her jockey Stephanie Thornton was thrilled with the trial and feels Gotta Kiss should be unbeaten.

“Rothfire who beat us last start is a very good horse but from the barrier draw that day we had to ride Gotta Kiss up in the lead which didn’t suit her,” Thornton said.

She will ride Gotta Kiss on Saturday and is expected to also be aboard for the Magic Millions Classic.

Both Scallopini and Gotta Kiss are raced by Jamie Walter’s Proven Thoroughbreds which has been having an outstanding season with O’Dea.