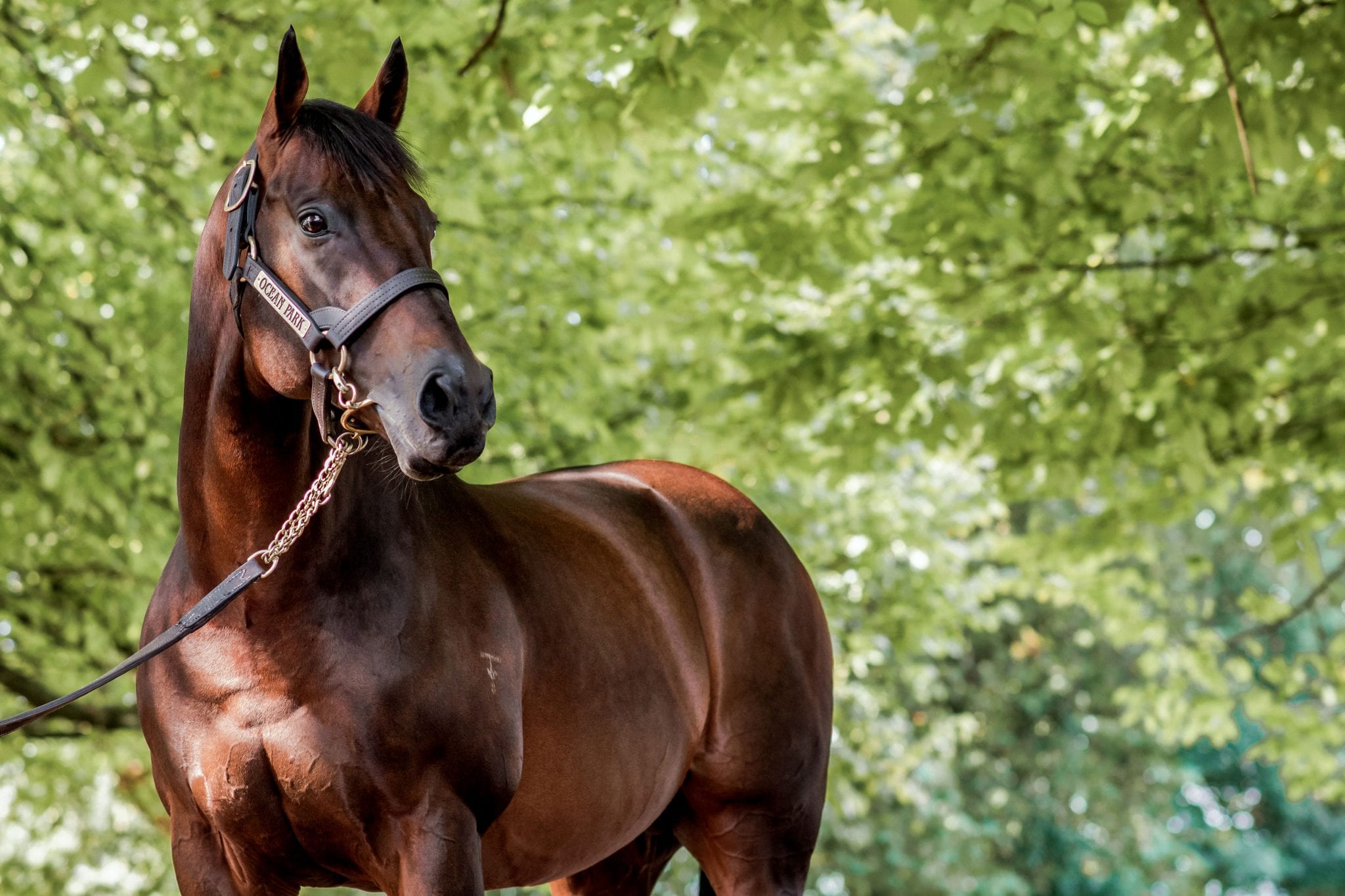 Waikato Stud resident Ocean Park has brought his century of winners up in style and in good time. The memorable mark was hit at Avondale where his daughter Seductress led all the way to impressively win a maiden mile.

Ocean Park has a smart winners to runners strike rate of 58.5 percent overall and 55 winners at 62 percent in Australia. “It’s great that he’s got there quickly and onward and upward for him,” stud principal Mark Chittick said. “He was a fantastic galloper and he’s passing on all his best qualities to his progeny. “He’s got a lot of talented young horses in the best stables, both here and in Australia, and in Asia too. “There’s a lot to look forward to in the spring.”

Ocean Park was a five-time Group 1 winner, his exploits earning him the New Zealand Horse of the Year title in 2012-13. The entire was also the Champion Middle Distance Horse in Australia and New Zealand in the same season. Among Ocean Park’s success stories are the Group 2 Queensland Guineas (1600m) winner Kolding and the Listed Placid Ark Stakes (1200m) winner Ocean Jewel.

He is the sire of 13 stakes performers to the highest level. Another Dollar was runner-up in the Group 1 Queensland Oaks (2200m) and likewise Mongolianconqueror in the Group 1 New Zealand Derby (2400m). Arrogant was narrowly denied in the Group 1 Rosehill Guineas (2000m) while Rondinella is a multiple Group 1 placegetter. “He’s come close to that Group 1 and it’s only a matter of time before he cracks it,” Chittick said.

Seaway, Pretty To Sea, Our Hail Mary, Dancer’s Kin, Ocean’s Fourteen, Tofane and Miss Valencia are also all stakes placed. His progeny are consistent, the likes of multiple winners Star of the Seas (6 wins), Clement Legend (5 wins) and Kolding (5 wins) emphasising that.

Ocean Park has now left winners in five countries – New Zealand, Australia, Hong Kong, Singapore, and Malaysia. He is also the first New Zealand based stallion of his year to reach the century milestone.