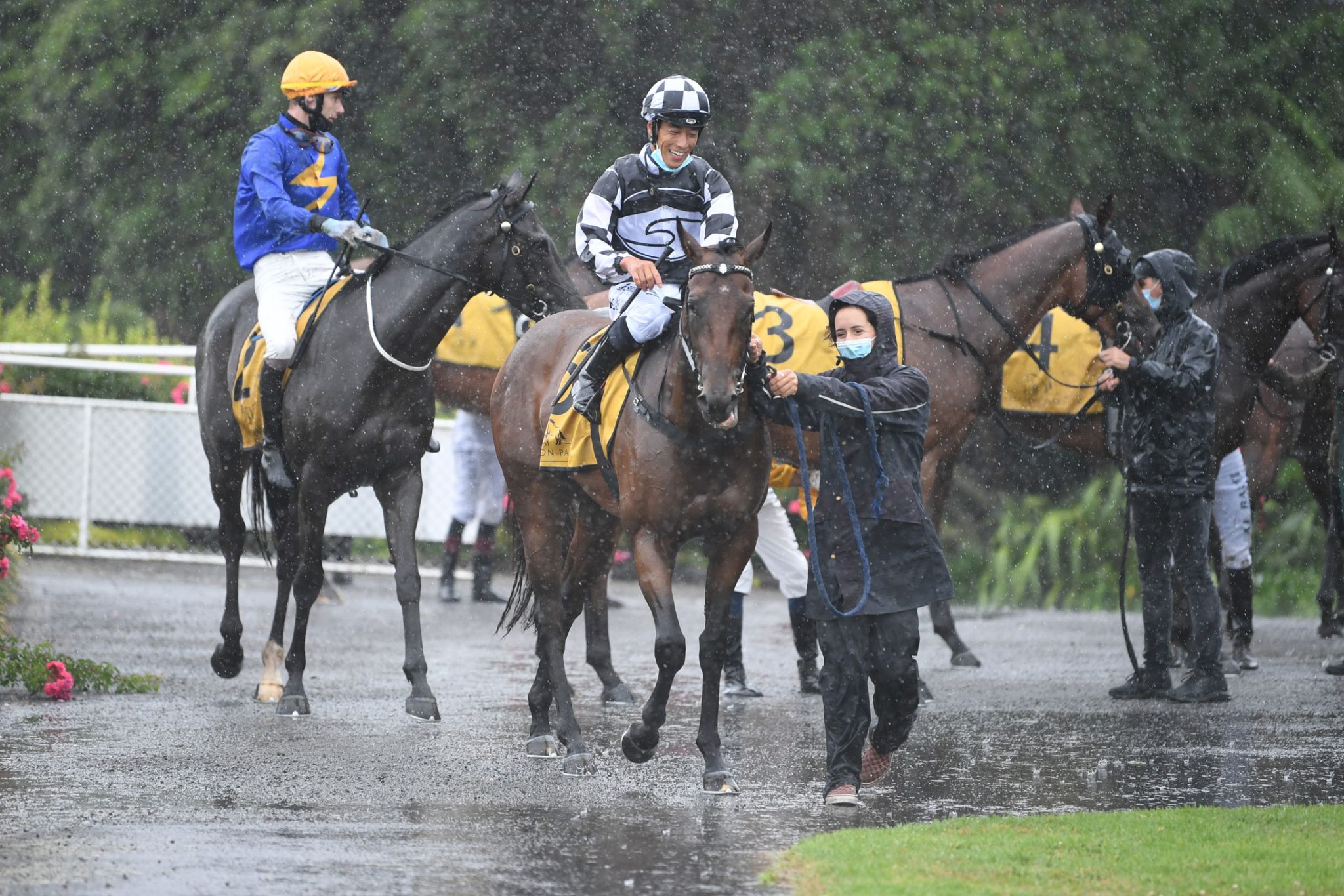 Multiple race meetings across New South Wales and Queensland have been transferred, postponed and abandoned this week due to heavy rain.

Two of New South Wales’ three country race meetings scheduled for Tuesday, July 5, were washed out, with both Ballina and Goulburn losing their respective meetings, while the Grafton races are being conducted on a Heavy 10 surface.

Racing New South Wales also made the decision on Tuesday to transfer and postpone Wednesday’s metropolitan meeting, with the Warwick Farm program now scheduled for Canterbury Park on Thursday, July 7.

Five of the seven races have had their distances amended as follows:

Meanwhile, Kembla Grange’s Thursday meeting has been transferred to Goulburn on Friday, July 8.

Horses who had accepted for Goulburn’s meeting on Tuesday have until 4pm this Tuesday to nominate for Friday’s meeting, with acceptances to be closed at 9am on Wednesday, July 6.

The 1600m Class 1 Handicap has been adjusted to a Benchmark 64 (1600m) due to insufficient acceptances.

New South Wales is not the only state to be impacted by wet weather, with Queensland also having to make changes to their schedule.

Wednesday’s metropolitan meeting at Ipswich has been transferred to the Sunshine Coast Polytrack, while Thursday’s race meeting at Warwick has been abandoned.

Racing Queensland will consider adding a meeting in the Lockyer Valley region in the next fortnight.