Nothing “Soft” about Aegon 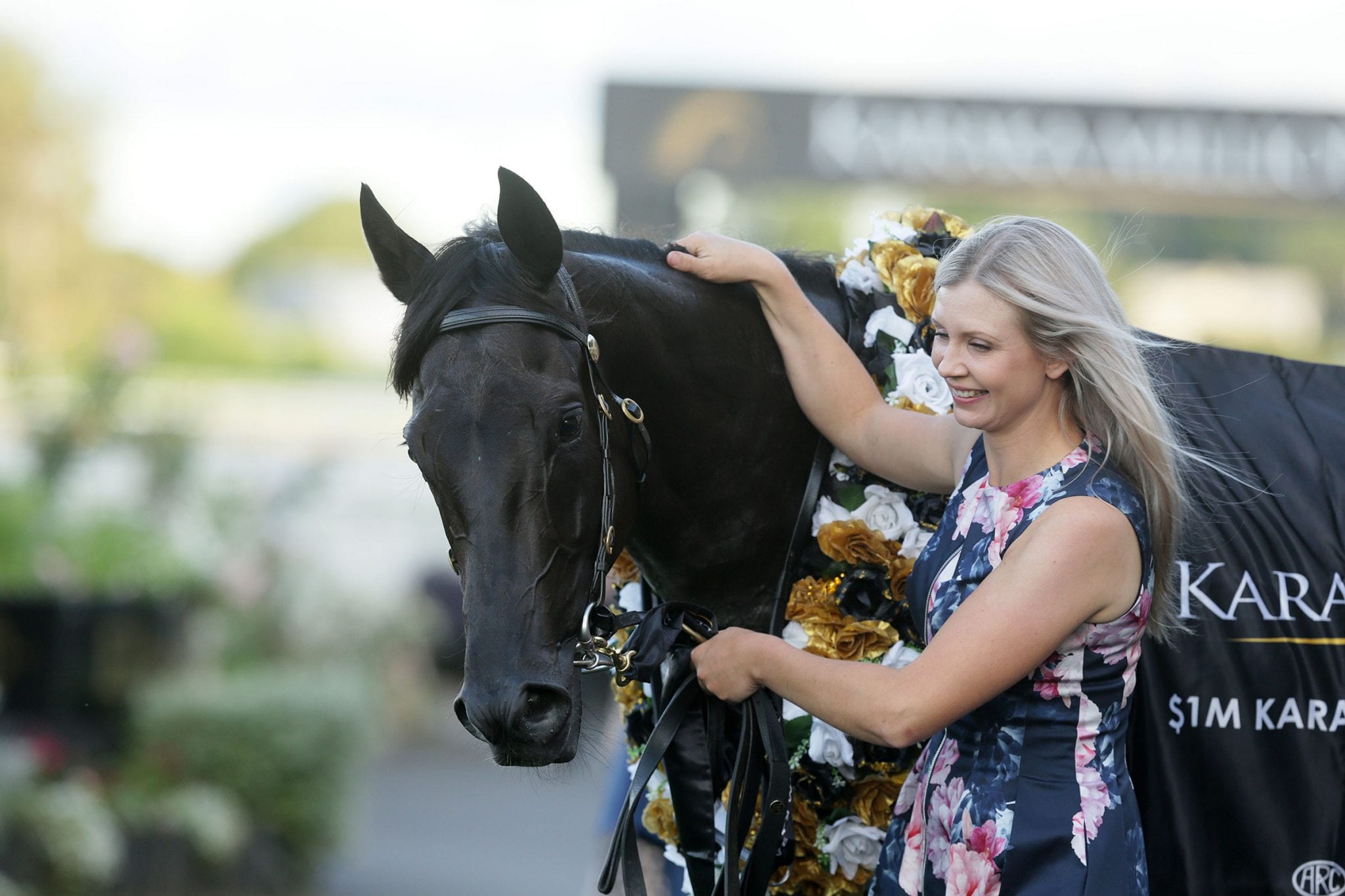 Australian punters pouring over the New Zealand form of Group 1 Randwick Guineas (1600m) favourite Aegon could easily be led down the garden path believing the talented three-year-old is a rain-affected galloper as he prepares to face a Good 4 Randwick surface.

While, for all intents and purposes, the two neighbouring countries share similar rules of racing, track readings is not one of those areas.

New Zealand racing will refer to ground as Fast, Good, Dead, Slow or Heavy, while in Australia there are four terms used — Firm, Good, Soft, Heavy.

When converted by Racing Australia, all of his wins were deemed on Soft ground, in addition to his Group 2 Hobartville Stakes (1400m) success on Soft ground.

Highly-decorated jockey Leith Innes, who has ridden Group One winners on both sides of the Tasman, partnered Aegon in three of his four New Zealand starts.

“There is no way that it was Soft ground in either of his past two starts,” Innes said.

“At Christchurch (when winning the Group 1 New Zealand 2000 Guineas), he ran home in a tick over 33 seconds.

“My belief is he is actually better on a firm track and both of his wins at Christchurch and Ellerslie were on good tracks.”

Meanwhile, Innes has a nice ride in Sunday’s Group 1 Vodafone New Zealand Derby (2400m), where he is set to partner the Stephen Marsh-trained Milford (+850), who finished fifth in the Group 2 Avondale Guineas (2100m) won by Rocket Spade.

“Milford is going really well and has blinkers on. He has definitely improved from his last run where he was a little bit in tight quarters in a funny run race with a loose horse.

“Everybody was sitting back and trying to work out where to go. He is going really well and I think he is a good chance.”