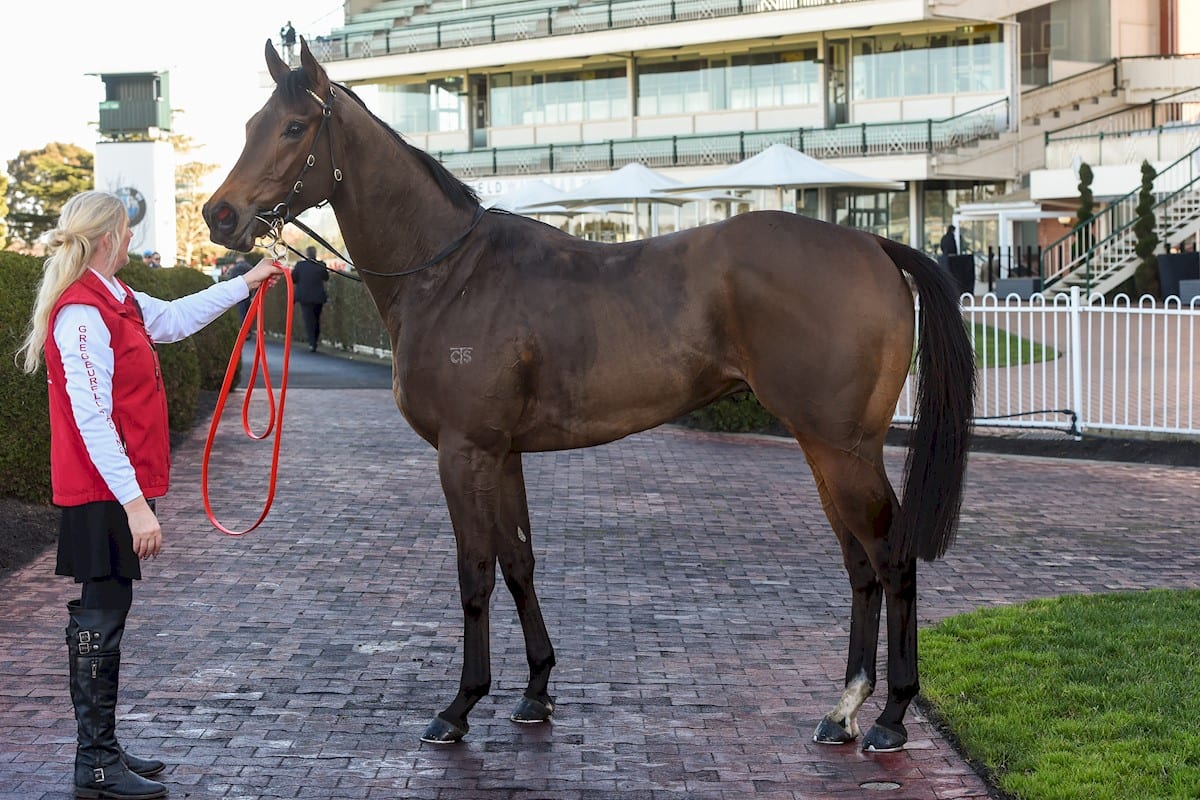 Australian North Queensland thoroughbred trainer Trinity Bannon was thanking her lucky stars on Tuesday when I Did It Again did exactly that, and made it six straight wins.

Bannon, who trains the Nicconi gelding off the Mackay race track, won over 1050m at Mackay on April 20th and was thankful the horse draw the inside gate as he was slow to begin.

“I think if I had have drawn any other barrier, it definitely would have cost me,” said Bannon.

“He is normally pretty handy on the speed, but I had the tongue tie on him for the first time, and whilst he has worked in it plenty of times, he obviously has never jumped out of the barriers in it.

“It put him off a little bit.”

The classy six-year-old was previously trained in Australia’s Southern East coast state of Victoria by Greg Eurell, where he won on debut at Caulfield as a two-year-old and placed four other occasions before being relocated to Bannon’s stable in June last year. Having now won six straight, all eyes are set on the rich feature races over the upcoming North Queensland Winter Carnival.

“The only suitable race coming up for him is a 1000m race at Townsville, but ideally I would like to get him up over a little bit more, maybe even 1300m,” she said.

“He felt the pinch at the end there on Tuesday, but he is just a tough horse and he kept fighting.

“I don’t think he knows how to get beaten.”

The Mackay Newmarket looks the logical target race for I Did It Again and Bannon is certainly the woman for the job.

“I’ve seen to have had a bit of luck in Newmarkets.

“I’ve won a couple of them since I started training and if I can stretch him (I Did It Again) out to 1300m I’d like to try and do that.”

The son of Not A Single Doubt added another win to his career record, making it four straight since being in Bannon’s care. The gelding will now likely to be on a path towards the “Stradbroke of the North”, the Cleveland Bay.

“The way that he won was pretty impressive in my opinion,” said Bannon.

“He’s a top horse that might be a sneaky Cleveland Bay lightweight getting in with 54kg.”

Gamboa was first-up off a four month spell and put paid to his rivals over 1100m in an all the way win. Since moving to North Queensland, he hasn’t lost a race and has won by big margins in all four runs, suggesting he is well above the local class.

Bannon’s runners have a winning strike rate of 31% over the past 12 months and have been very profitable for loyal punters with a return on investment of 31%.