Noel Callow banned from riding for three months for betting 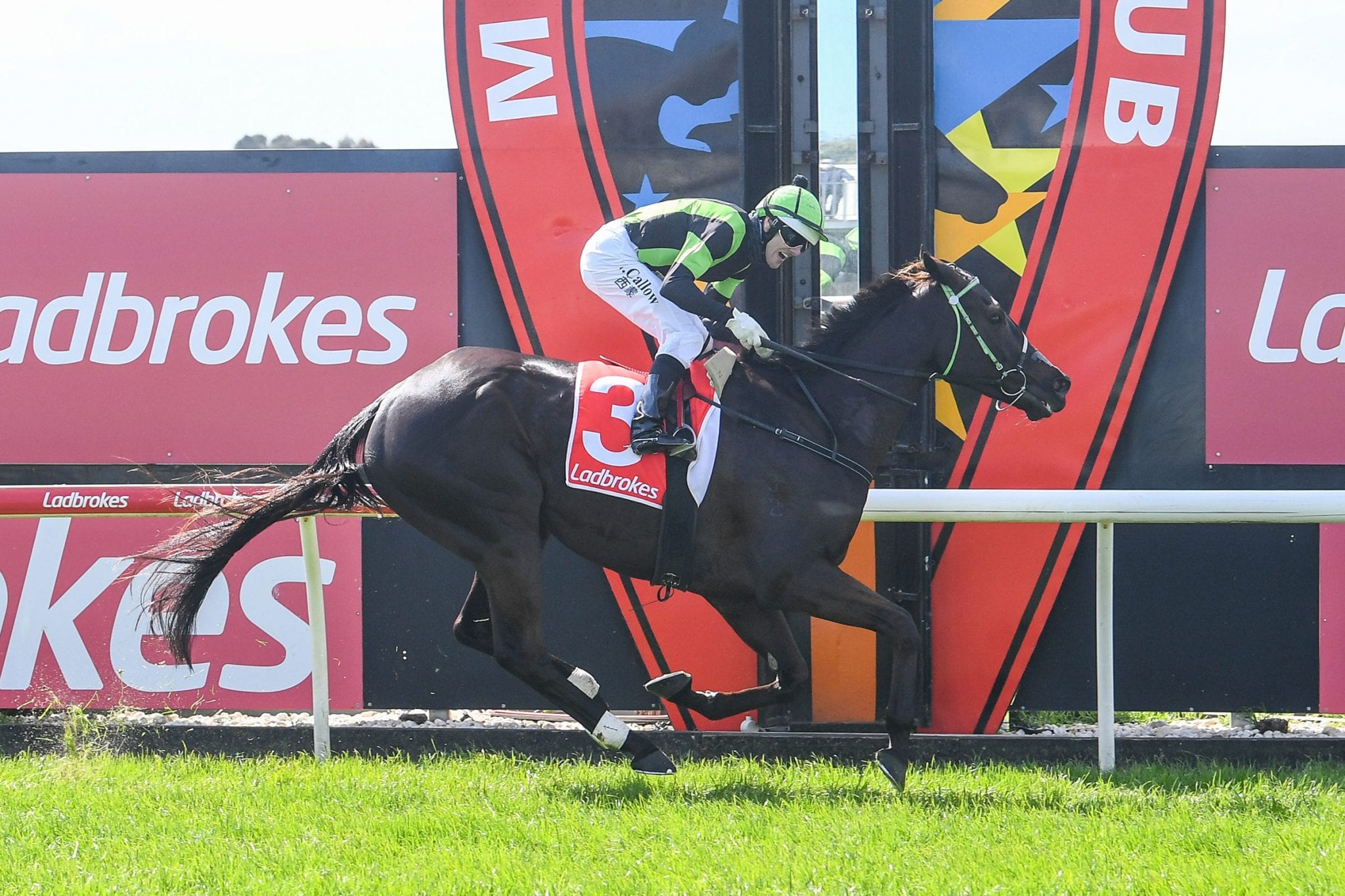 The Victorian Racing Tribunal (VRT) on Tuesday handed down a three-month ban and a $4500 fine to ex-Victorian jockey Noel Callow after he pleaded guilty to six betting-related charges.

The charges relate to a total of 24 bets placed on thoroughbred racing in December of 2013, with the bets adding up to just under $4000.

The more serious allegation was that the hoop failed to declare his betting account to stewards on three separate occasions while he was riding in Victoria.

Callow, who now lives and rides in Queensland, received a $1500 fine for each of the three betting breaches, while he was also suspended for six months, with three months suspended for a year, for making misleading statements regarding his betting accounts.

“At the time of committing these offences you were experienced and well known. You must have known that what you were doing breached the rules, which were designed to protect the image of racing,” Judge John Bowman told the hearing.

“We take into account the fact you pleaded guilty and have no relevant prior convictions, we also bear in mind the offences occurred nine years ago.

Racing Victoria lawyer Marwan El-Asmar said earlier in the hearing that the serious nature of the offences warranted a significant penalty.

“This was not a single or one-off incident, this was three separate occasions over a period of approximately one week,” El-Asmar said.

“They are not small bets by any means, Mr Callow made an overall profit on those bets placed of approximately in total $1200.”

Callow’s legal representative, Matthew Stirling, argued that any penalty imposed should consider that these offences took place some time ago, while he also disagreed with El-Asmar and Racing Victoria about the severity of the charges in relation to failing to disclose betting accounts to stewards.

“He hasn’t done it (placed a bet on thoroughbreds) in the nine years since 2013,” Stirling argued.

“It’s not correct to say the integrity of racing has in any way been impacted in any serious sense because Callow has done nothing other than transact legal bets on each and all of those accounts over a very long period.”

Callow also works as a groundman at the Gold Coast Turf Club, a job that he is allowed to continue doing while he is suspended.