No Limits for classy colt 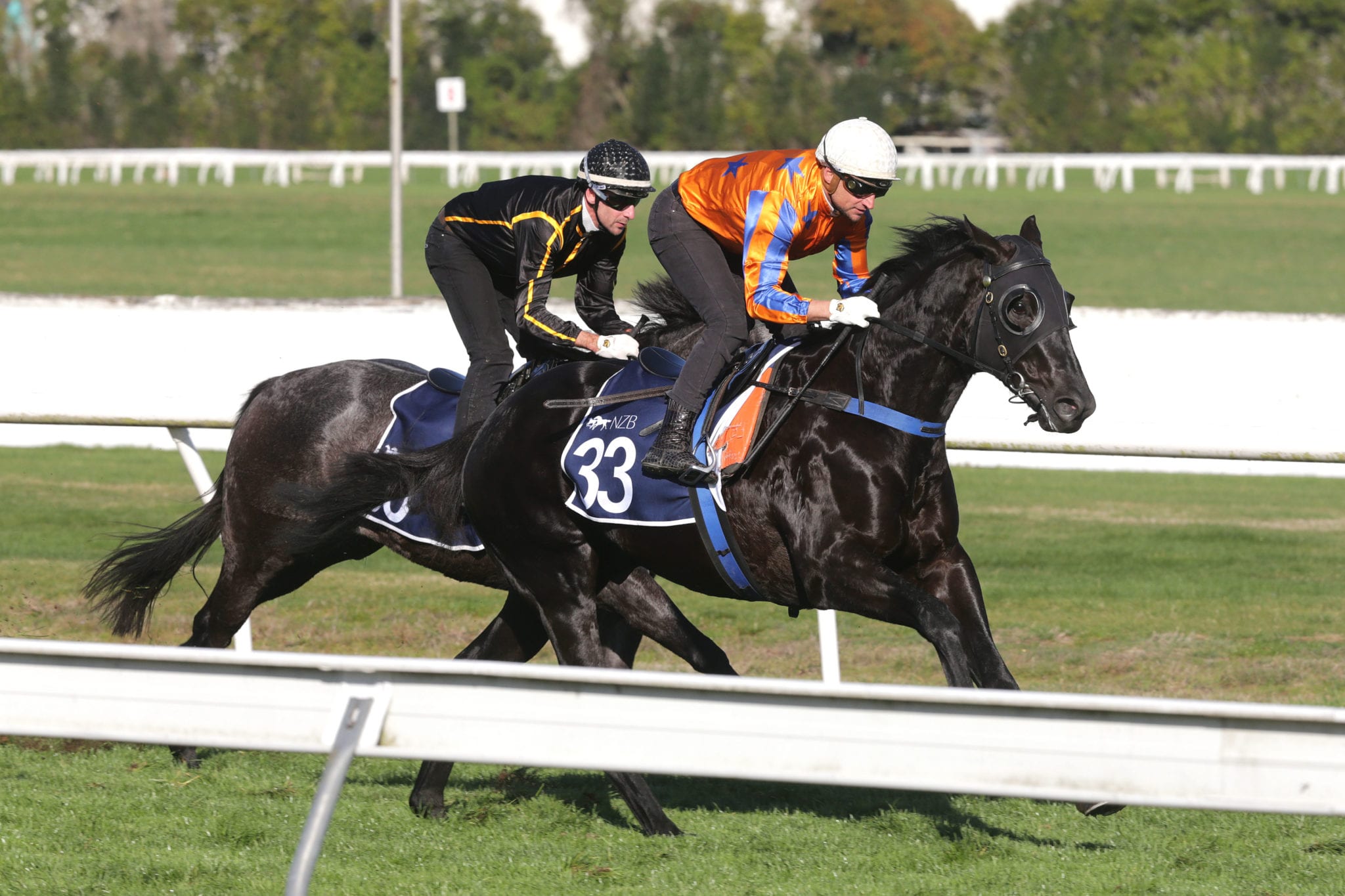 New Zealand Bloodstock sales topping colt No Limits continued his strong trials record at Te Rapa on Tuesday when taking out his 900m heat. The son of Savabeel has now posted two trial wins and a placing from just the three attempts and could have a lucrative spring preparation ahead of him.

Trainer Jamie Richards was pleased with No Limits’ Tuesday hit-out and believes he will be well suited over a mile. “I thought that he trialled well over a short trip (900m) and carried a bit of weight with Opie (Bosson, jockey) on,” he said. “It wasn’t about exerting him to win, but rather just a nice day out and teaching him that he’s got a job to do. “The slow ground was not really to his liking, but I think the biggest thing with this horse is that he’s going to want 1400m to a mile fairly quickly. “So, I’m happy with him and I think we’re going the right way. Opie said he’s got a good attitude, good temperament, and is nice and relaxed when you’re on top of him.”

Richards has taken a patient approach with No Limits and said he has taken a bit of time to mature. “He’s quite a big horse and has just needed a bit of time,” he said. “He’s always battled a bit of soreness and immaturity in his front legs and all over, but he seems to be going well now. “I ride him quite a bit in his track work at home and really like him. He’s certainly not as sharp or as early as Cool Aza Beel, and doesn’t get along like him, but he gets along like a horse that will get a mile no problem and even a bit further as well.”

No Limits will now be freshened before trialling again next month ahead of a spring campaign targeted towards the Group 1 New Zealand 2000 Guineas (1600m) at Riccarton in November. “All going well, he could be ready to race in August at Taupo. He’s a pretty exciting colt, with a top-class pedigree and looks,” Richards said. “We have a goal of getting him to Christchurch for the 2000 Guineas. That’s where we want to be, trying to build a future for him as a colt and he’s an exciting prospect for the lead-up races.”

No Limits was purchased by Te Akau Principal David Ellis out of Waikato Stud’s 2019 New Zealand Bloodstock Book 1 Sale draft for $1.4 million. He is out of Pins mare Make a Wish, making him a half-brother to stakes winner Another Dollar.

Richards said he trialled 20 horses at the Cambridge Stud Te Rapa trials and overall he was happy with both horses and riders. “A majority of them need more time, and continuing their education, but there was certainly a few with potential for their three-year-old season,” he said. “Our two apprentice boys, Diego (Montes de Oca) and Joe (Kamaruddin) are riding well and they’ll be off to the races soon. They’re both continuing to learn and the more time on horseback and experience they get the better.”