Newnham To Keep Momentum Up At Randwick 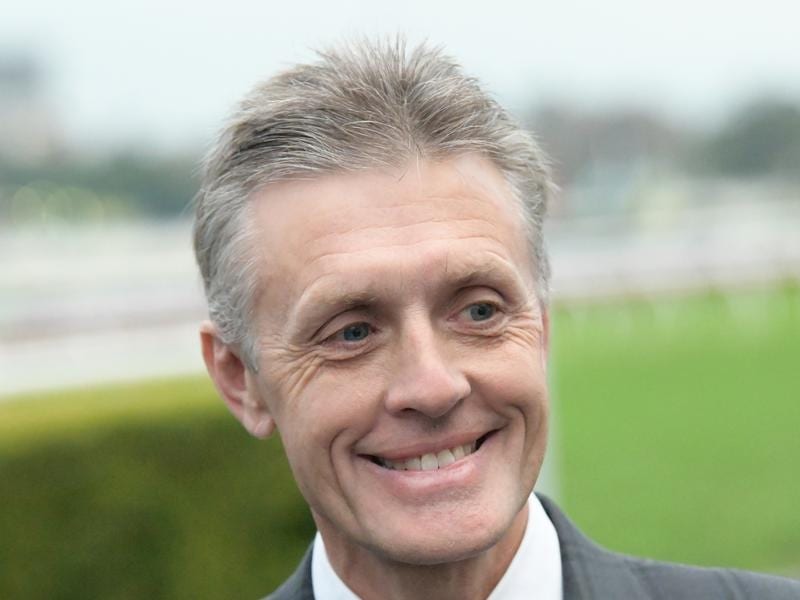 Mark Newnham has had a successful season by anyone’s standards with two Group One wins and a position in the top 10 Sydney trainers.

He is already beginning preparations for the spring but also has some off-season ammunition to keep his momentum going.

Larson won the last race at Gosford on Tuesday and Newnham will have four runners at Randwick on Saturday – Invictus Salute, Aim For Perfection, Sweet Victory and The Enzo.

Apart from The Enzo, his team has some experience on wet tracks with rain expected in Sydney for the rest of the week.

“We don’t know how heavy it will be but it doesn’t really matter at this time of year because if you don’t run them, all you are doing is waiting for another wet track so they will all probably go around,” Newnham said.

“The Enzo has to start somewhere so it might as well be here.”

The winner of the Inglis Classic in February (2018), The Enzo has not raced since finishing unplaced in the Up And Coming Stakes in August.

He runs over 1100m while fellow three-year-old Aim For Perfection will step up to 1400m against fillies and mares.

Aim For Perfection has won two races at Newcastle this campaign before a solid third at Canterbury on June 19 over 1250m.

“She has been going very well and all she will be missing is the claim, because Robbie is suspended” Newnham said.

Stable apprentice Robbie Dolan is another feather in Newnham’s cap with the young Irishman poised to take out the junior title.

“Wayne does a lot of work with Robbie,” he said.

“We both go over his rides but Wayne really analyses them for him.

“We held him back while he could still claim in the country and the provincials.

“As you lose your claim you need to be riding them better.

“While the claim’s there, horses can still win. Once it’s gone they run third.”

Sweet Victory will run over 1600m while Invictus Salute is in the 1000m-race after a third and second at her past two starts.

Spring Champion Stakes winner Maid Of Heaven has been retired and will be served by Dundeel in the spring but Newnham’s other Group One winner Nakeeta Jane is gearing up for her next campaign.

The winner of the Surround Stakes, Nakeeta Jane will be aimed at the Epsom Handicap after which connections will decide whether she could be a Cox Plate contender.