Newnham To Have Three Runners In The Roses 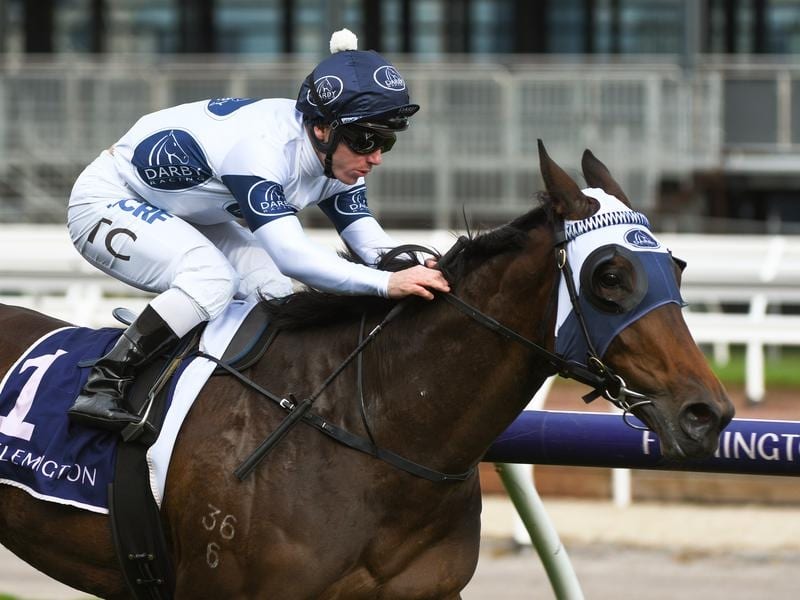 With no Queensland Oaks this winter, Sydney trainer Mark Newnham has had to make The Roses in Brisbane the target for some of his stable’s up-and-coming fillies.

Newnham is planning to have three runners in Saturday’s Group Two Roses (1825m) for three-year-old fillies at Eagle Farm, with Celestial Falls already in Brisbane after finishing a close second in the Listed Pam O’Neill Stakes (1600m) last start.

Money Magic is set to head north later this week to race on a seven-day back-up after finishing second to Lando Bay over 1800m at Randwick on Saturday while Newnham is also sending last-start Newcastle runner-up Soul Purpose that way.

“For Celestial Falls and Money Magic it has certainly been on their radar for quite a while,” Newnham said.

“Money Magic had a summer campaign and then I put her away with this carnival in mind.

“But this is the grand final now.”

Because of the economic impacts of the coronavirus situation, this year’s Queensland carnival was revised with last Saturday’s Stradbroke Handicap and JJ Atkins the only two Group One races being held in Brisbane this winter.

The Queensland Oaks for three-year-old fillies was one of the Group Ones scrapped.

A winner of two of her eight starts, Celestial Falls has established stakes race form having placed in the Group Three Ethereal Stakes (2000m) last spring in Melbourne and finished second in the recent the Pam O’Neill Stakes (1600m).

“Celestial Falls has stayed up there with Chris Munce and she has done well,” Newnham said.

“Her two runs back have been very good and you’d think with natural improvement she would be hard to beat on Saturday.”

Newnham has taken blinkers off Celestial Falls for the step up to 1825m.

“Money Magic has never run poorly and the form around her has always been strong. She’s rapidly improving and she pulled up well after Saturday,” Newnham said.

“Soul Purpose is trying to get a bit of black-type.

“She’s an honest staying filly and her form was well franked by Lando Bay, who she finished a close second to last start (at Newcastle).”

The Roses has attracted 17 nominations and is one of six stakes races on Saturday’s program.