Newnham Fears Villiers Being Left Behind 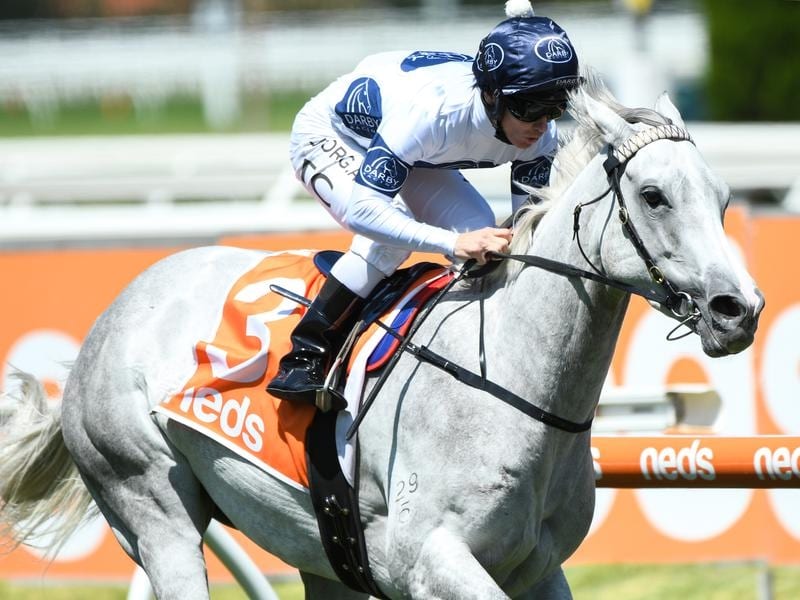 Long considered one of the three big Randwick miles, the Villiers Stakes guarantees the winner a Doncaster Mile start but it has been left languishing in terms of prize money.

With the introduction of a raft of $1 million races during the back-end of the Sydney spring, the $250,000 Villiers purse does not reflect the race’s time-honoured status.

“It has been a bit left behind,” Newnham said.

“I know last year winning it with Quackerjack, he got more for running second in The Gong than he did for winning the Villiers.

“I’m not complaining because we picked up a lot of prize money but he got about $190,000 for running second in a race that was only invented a few months earlier, yet a time-honoured race like the Villiers, a Group Two race that he won, he got about $140,000.

“It was really good for my connections because he went through the prep and won a lot of prize money so no complaints there.

“But from a racing traditionalist’s point of view, the Villiers is and has been a really good race and it should be maintained that way.”

Newnham will bid for back-to-back Villiers with bonny mare Greysful Glamour after deciding against paying up for stablemate Spirit Ridge, who will instead contest the Drinkwise Mile (1600m) on Saturday’s undercard.

Greysful Glamour earned her place when she returned to form with an all-the-way win in the ATC Cup (2000m) at Rosehill last start off the back of a patchy spring campaign.

Interspersed with a courageous fourth to Dreamforce in the Tramway Stakes and a narrow defeat at the hands of Emeralds in the Angst Stakes were three unplaced efforts in Group company in Melbourne.

Newnham had felt the mare was going well but was glad to see her prove it last start.

“In her Sydney runs this prep she has shown her real form and the opposite in Melbourne, which is generally the other way round,” he said.

“But she didn’t really get conditions to suit in Melbourne. I thought she had been going well into each run but she struck a couple of wet tracks and it didn’t quite work out.

“She got the right conditions the other day and the right ride.”

Rachel King will maintain her association with Greysful Glamour and the mare has drawn well in barrier six.

Both Newnham and King will be bidding for successive wins in the Group Two mile after teaming up with Quackerjack 12 months ago.

A final field of 15 will tackle the race with fancied Godolphin pair Criaderas (14) and Phaistos (12) drawing wide, although stablemate Best Of Days fared better with barrier three.

Outrageous, aiming to become the first horse in nine years to claim the Festival Stakes-Villiers Stakes double, has gate 10.