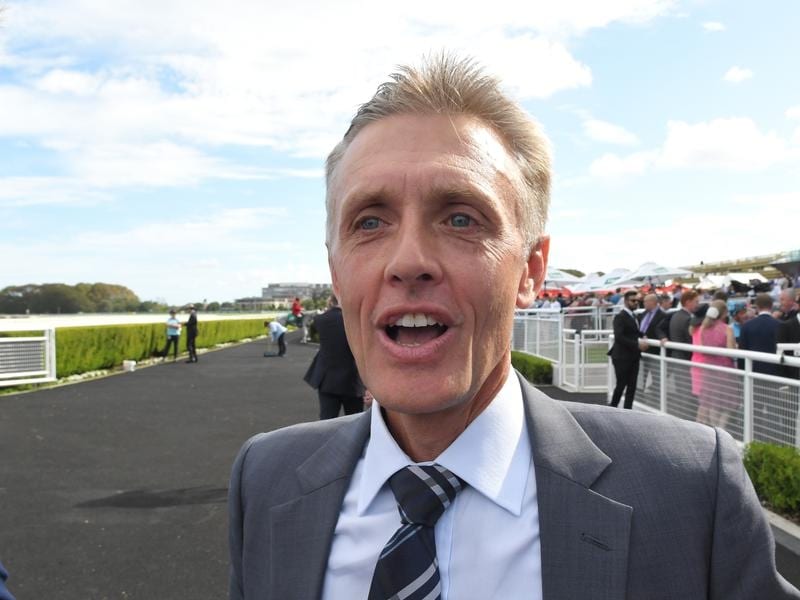 Taking the more conservative path to the races with Panna Cotta may prove a wise decision if the Mark Newnham-trained filly makes a winning debut in the Max Lees Classic at Newcastle.

Newnham toyed with running the daughter of Fastnet Rock in last weekend’s $1 million Golden Gift before deciding it was too tough a task at her first start.

“I thought the Golden Gift was going to be a high pressure race and 1100 first-up, it probably wasn’t going to be the race for her to start off in,” Newnham said.

“I thought I’d wait for this one.”

Instead of the capacity field she would have met in the Golden Gift, Panna Cotta will take on just six rivals and her barrier trial form reads strongly for the 900-metre scamper at Saturday’s stand-alone Newcastle meeting.

She showed natural gate speed to lead and hold off the Jean Dubois-trained See You Soon in her only public hit-out, with that filly subsequently winning the Kirkham Plate before finishing runner-up in the Golden Gift.

“She hasn’t gone backwards since her trial and her trial from was franked with the horse of Jean Dubois’,” Newnham said.

Panna Cotta, out of Listed winner Custard, is the first horse Newnham has trained for Kevin Maloney’s Segenhoe Stud.

The trainer has already won the Gimcrack Stakes with Every Rose and says Panna Cotta holds her own among his early-season two-year-olds.

“I’ve got a nice group just coming through now. I had two trial winners on Tuesday that look like nice horses and she’s up there with them,” Newnham said.

Kris Lees will have two runners in his quest for a first win in the race named in honour of his late father whose many training triumphs included the 1977 two-year-old triple crown with Luskin Star.

Redoute’s Image is by super sire Redoute’s Choice out of a half sister to Group One winner Typhoon Tracy and was a commanding winner of her most recent trial at Newcastle.

Hinchinbrook filly Zeftabrook has notched wins in both her barrier trials and Lees is cautiously optimistic about their respective chances.

“It’s hard to line up the two-year-olds and you’ve got to be a bit guarded about provincial trial form but I thought they showed enough to suggest they would run well,” Lees said.