New Zealand sires to the fore in Australia 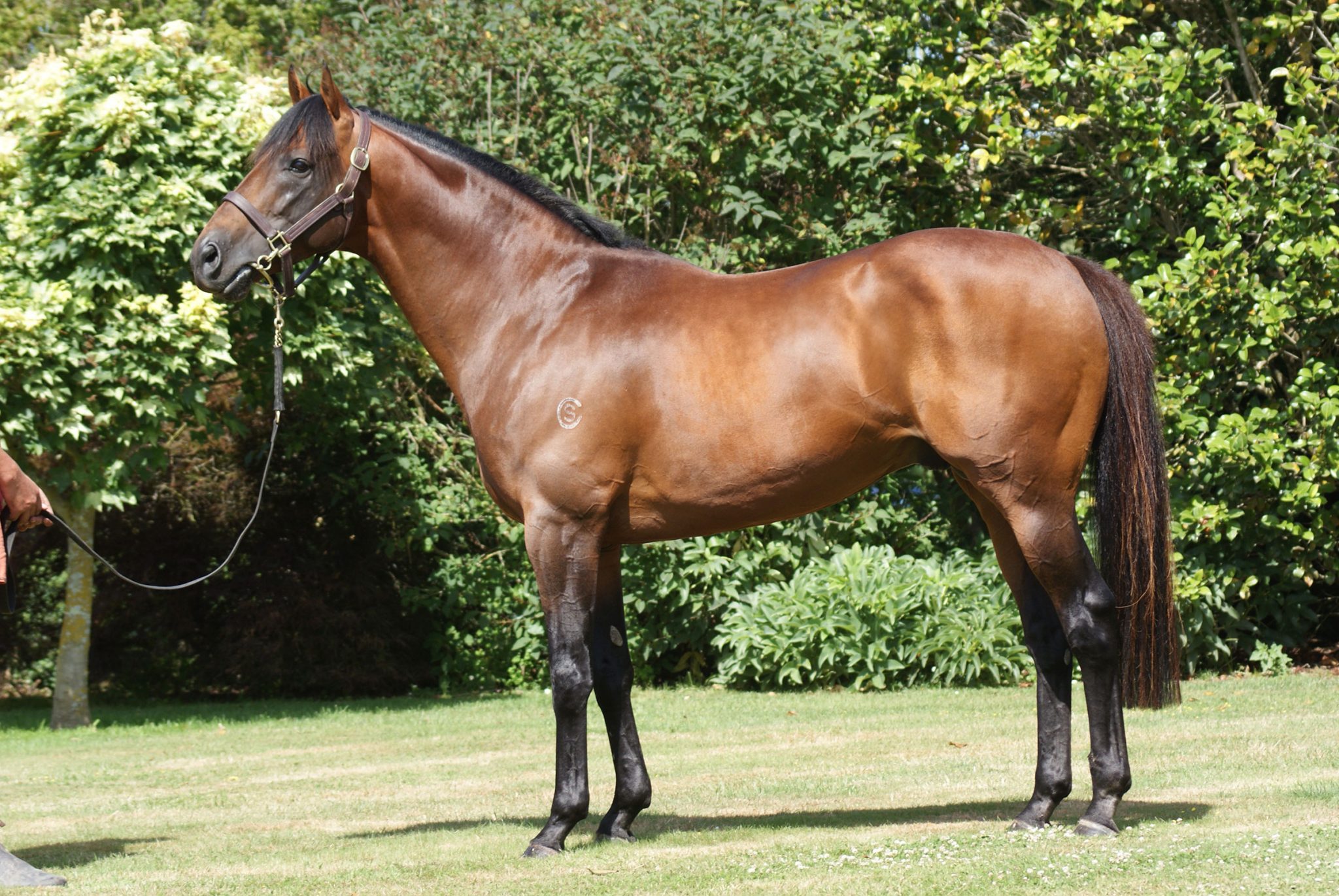 The NZ suffix has featured prominently in Australia this spring, so it’s no surprise a couple of Kiwi stallions are featuring prominently on the Australian Leading Sires table this season.

The Kiwi brigade is being led by Grangewilliam Stud stallion Zed, who sits fourth on the list with AUD$5.8 million in earnings, while Rich Hill Stud’s Shocking isn’t too far behind in sixth, with AUD$5.4 million to his credit.

Zed’s success has once again been headlined by his daughter Verry Elleegant who sealed her champion status with her dominant win in the Group 1 Melbourne Cup (3200m) on Tuesday.

It was the Chris Waller-trained mare’s tenth Group One success, with her victories at elite-level now ranging from 1400m to 3200m.

“A few people had their doubts about her on top of the ground on Tuesday, but it was no problem at all for her. She is just so versatile and tough; she is a champion.

“It’s a great result to have him feature so prominently on the Australian sires table. He just keeps leaving good horses and we are absolutely rapt.”

Corcoran is now looking forward to next week where he is hoping the John Wheeler-trained Beaudz Well can add another Cup to his mantle when he contests the Group 3 Martin Collins New Zealand Cup (3200m) at Riccarton.

“I’d say look out next week in the New Zealand Cup with Beaudz Well, I think he is a big chance,” Corcoran said. “With a bit of luck there might be another Cup coming his way.”

Zed stands at Grangewilliam Stud for a fee of NZD$6,000+GST.

Keeping with the Melbourne Cup theme, former Cup winner Shocking, who stands at Rich Hill Stud in New Zealand, has also had a marvellous spring in Australia.

His charge has been led by the Mick Price and Michael Kent Jnr-trained I’m Thunderstruck, who has won two of this three starts this term, including the Group 1 Toorak Handicap (1600m) and AUD$7.5 million Golden Eagle (1500m).

Rich Hill Stud principal John Thompson has been delighted with his results across the Tasman, which has him sixth on the Australian Sires table.

“He has always been capable of throwing a good horse and he has got a few good ones around at the moment, so it’s great,” Thompson said.

“He is a very good horse, he’s a Group One horse, and Group One winners in Australia are hard to come by.”

Thompson has enjoyed following I’m Thunderstruck’s success in Australia and was over the moon with his winning result in the rich Golden Eagle last weekend.

“The prizemoney they have over there is incredible,” he said.

“I think everyone in Australia really rates the horse. Just the way he has won his races, he hasn’t had a lot of luck in the running, but he has managed to make his own luck. It takes a pretty good horse to do that.

“Winning races like that is what it is all about. Australian racing is becoming almost the world benchmark these days. You have a stallion that can throw Group One winners over there and everybody takes notice.

“It is extremely important for any stallion and it is great to see the way the New Zealand horses have performed overall this spring, by a range of stallions.”

The uniquely named Elephant is another who has put Shocking’s name up in lights over the spring, highlighted by his Group 3 Sandown Stakes (1500m) win, and placings in the Group 2 Feehan Stakes (1600m) and Group 2 Crystal Mile (1600m).

“He looked extremely promising, but from his first win at Caulfield he seemed to capture the imagination of people,” Thompson said.

“He has got a big future and he is relatively lightly raced.”

Shocking stands at Rich Hill Stud for a fee of NZD$8,500+GST.