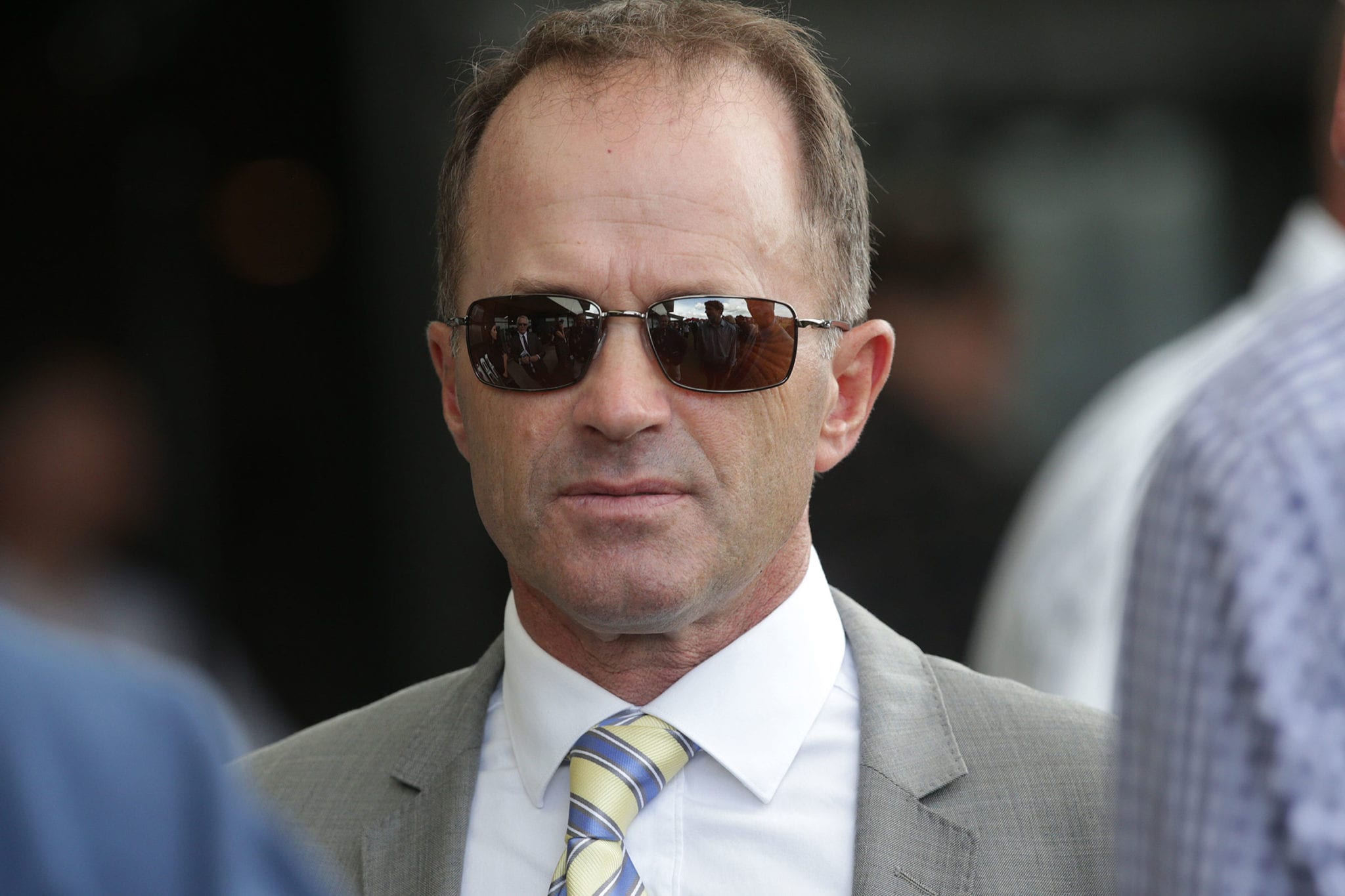 Trainer Graham Richardson admits he was suffering from mixed emotions on Friday as his former stable star Volpe Veloce took the next step on her path to a career in the matron’s paddock.

Richardson and his fellow owners retired the six-year-old mare after she finished unplaced behind Te Akau Shark in the Group 1 BCD Group Sprint (1400m) at Te Rapa back in February. The syndicate agreed that they would sell the multiple stakes winner rather than breed from her themselves with Friday’s Australian-based broodmare auction providing that opportunity.

With Richardson sitting in his lounge at home, but in contact with the auctioneer by telephone, the mare was knocked down to the A$675,000 winning bid of Hunter Valley-based Newgate Bloodstock. Richardson was pleased with the result but was sad to farewell the mare who has been a leading light on the local scene with twelve wins from 30 career starts including the Group 1 Sistema Railway (1200m) in January 2018.

“I think it was a fair price although we thought she may have been worth more before this whole Covid-19 situation came along,” he said. “It was a new experience for me as they put together a video of her for the sale due to the restrictions on horse movements and the sale operations. “She was sold off that video, which the owners get a copy of, so that was really special for us.

“It was a strange feeling when she sold as I put her in the same category as Platonic who was one of the best mare’s I had early on in my stable. “Both horses I feel were as good as each other and they were part of the stable, of the family and it is always sad to see that end. “The good thing was that she (Volpe Veloce) retired sound and hopefully she will go on to be a good mum and make a good go of her new role.”

Like all New Zealand racing stables, Richardson is glad to be back at work as he prepares for a radically changed racing environment that restarts in early July. “It’s good to be back at the stable and to be getting horses ready to race,” he said. “It’s been a tough time and there is plenty of tough times to come with the way the industry is at present, but I’m hopeful we will be able to get through it.

“I’ve got a lot of young horses that I’m excited about and we are starting to get a few of them ready along with the horses we will have for when racing gets going again. “I think I will have around twenty-five in work with at least seven or eight of those set to tackle some of those early races.”

While Richardson has lost Volpe Veloce from the top end of his racing team, he is relishing what could lie ahead for Group 1 Herbie Dyke Stakes (2000m) winner Tiptronic. “We were getting Tiptronic ready for a Queensland winter campaign but that got knocked on the head with the whole Covid-19 thing,” he said. “He’s one very cool horse, quiet and tries his heart out every time.

“We’re going to look at bringing him back into work around the 1st of June and work out a plan for him from there. “He’s a better horse around Christmas time although he is a lot stronger now, so we will work out a programme for him once we see what is going to be available. “I’ve also got some really promising youngsters coming up so it is exciting in a number of respects despite how the industry looks at the moment.”

Richardson also admitted there was one domestic chore he was looking forward to once the lockdown restrictions were eased again. “Like quite a few people I’m looking forward to going and getting a haircut,” he said. “At the moment I look a lot like Krusty the Clown so getting something done about that is a bit of a priority.”