Mugatoo in top order for All Star Mile tilt 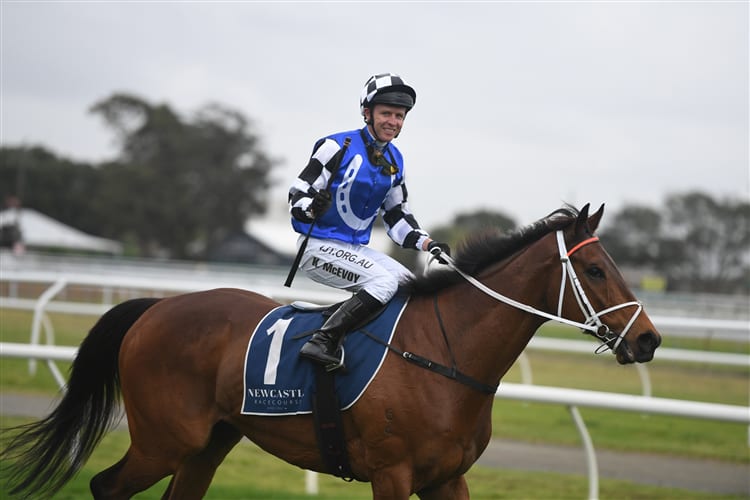 There were a few anxious moments until the announcement on March 1 of the wildcard runners for Saturday’s $5 million showpiece at The Valley.

Mugatoo was one of five horses announced to join the 10 fan-voted horses to contest the third running of the All Star Mile.

“We had alternative options, but I was pretty confident he would get here one way or another,” Lees said.

“We thought it was great prize money, he’s a gelding, it seemed a nice option for him, but if we missed out, we probably would have put a bit more work into him and run him in the Ranvet (Stakes) next week.

“He’s pretty fit going to the mile, although he’s probably looking for a bit further.

“It’s been a bit of a juggling act this campaign and that’s been the reason for the four-week break between runs.”

The gelding is now into his third Australian preparation, which Lees hopes will be his best.

While Mugatoo made progression from his first campaign to the second, Lees is hoping for something similar in his latest campaign.

“It is now whether he can take it to another level, but if he stays where he was, he’s in good company,” Lees said.

“And we would love them to go mad (on Saturday), that would suit him, especially at the mile.”