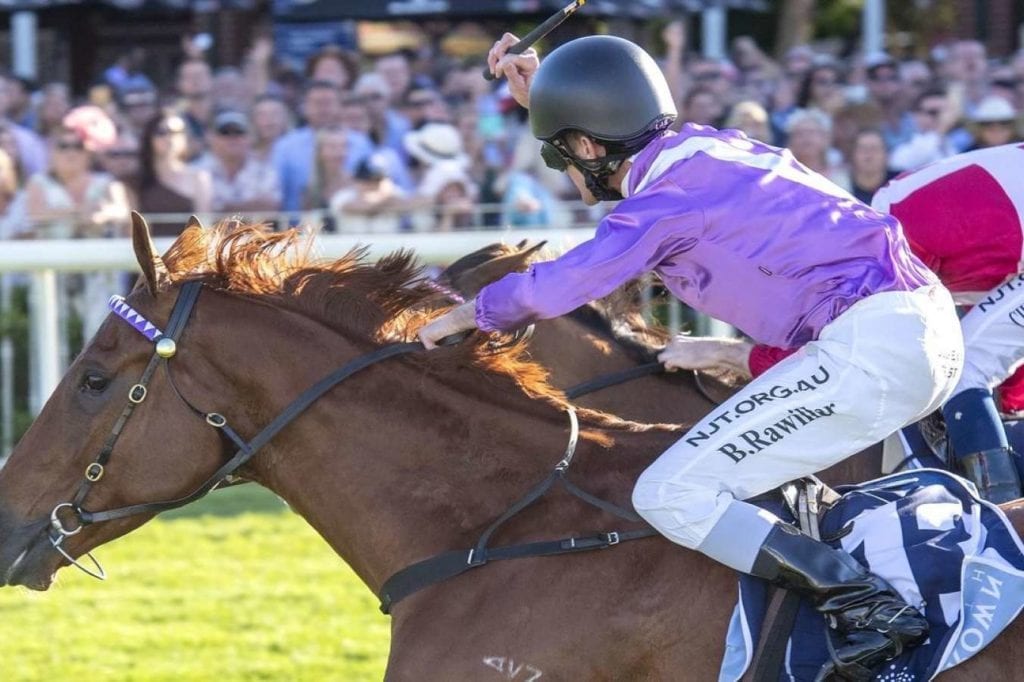 Perth trainer Dan Morton is hoping Elite Street can put aside a disappointing interstate campaign and claw back lost pride at Moonee Valley on Friday night.

Morton came to Melbourne full of hope that Elite Street could continue his Group 1 winning ways after his spectacular performance to take out the Winterbottom Stakes (1200m) last year.

But Dan Morton’s lofty ambitions were dealt a body blow with Elite Street failing to have an impact in two Group 1 races down the Flemington straight.

He suffered internal bleeding when last in the Lightning Stakes (1000m) and didn’t fare much better after finishing 11th in the Newmarket Handicap (1200m).

Beaten but not bowed, Morton is eager to see Elite Street end his Melbourne campaign on a high in Friday’s Group 1 William Reid Stakes (1200m) at Moonee Valley.

“It’s been a bit of a train wreck this campaign,” Morton told The Races WA.

“Nothing has gone right for him at all and it’s a bit of a salvage operation.

“But the horse is good, particularly since I’ve been able to get my hands on him.

“I had a week when I couldn’t get to him because of Covid-19 restrictions.

“He had a look at Moonee Valley on Monday which was important as he was having a look around.

“I think going down the Flemington straight didn’t really suit him.

“I believe going around a corner could be the key.

“He just needs to get cover and have a smother run.

“As I said, he is in good order and just needs things to go his way.

“It will be nice to go out on a winning note before he goes back home for a good break.

“I’m going in thinking he can win it.”