Moroney To Welcome Back Spring Hopefuls 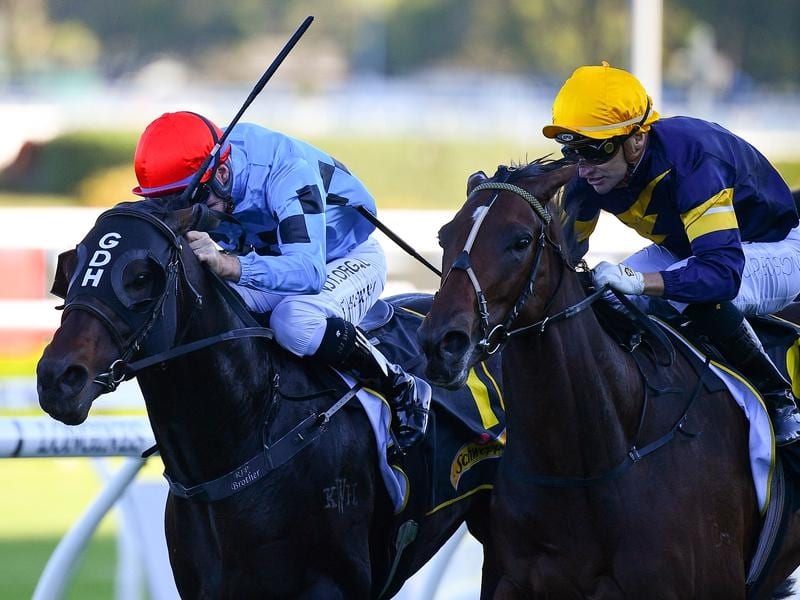 With clarity over the spring carnival programs, trainer Mike Moroney is getting his stable’s leading prospects back to work including Cups contender Aktau and Everest hopeful Tofane.

The Melbourne spring carnival program was locked in last Friday, with Racing Victoria deciding to keep the traditional dates and not adopt a Melbourne Racing Club proposal to shift this year’s Caulfield Cup back more than a month from October until November.

The imported Aktau already has a Caulfield Cup ballot exemption courtesy of his win in the Mornington Cup in March and Moroney hopes he can be a lightweight chance.

“We had this time in mind for them to return but the one that changed a bit was Aktau, just depending on when the Caulfield Cup was on,” Moroney said.

Moroney said he would have delayed Aktau’s return to the stable had the Caulfield Cup been pushed back.

With the Caulfield Cup (2400m) remaining in October, Moroney said it gives Aktau a chance to also hopefully get to the Melbourne Cup (3200m) in early November after that.

“We’ll be trying to do both if we could,” Moroney said.

Moroney said his first thoughts were to take Aktau on a weight-for-age path before the Caulfield Cup, which is run under handicap conditions.

“We’re going to try to get into the Caulfield Cup with the right weight to give him his best chance,” he said.

Aktau, who won three of his four starts in his first Australian campaign highlighted by the Mornington Cup, is at $18 in an early Caulfield Cup market while he is $51 for the Melbourne Cup.

Moroney said they had kept an eye on Aktau and said he had spelled OK and put on a little weight without spelling brilliantly.

“But he’s the sort of horse who is probably better in a routine in a stable too,” he said.

While CF Orr Stakes winner Alabama Express has been retired to stud the Moroney stable’s other Group One winner this season, Tofane, will be chasing more feature spring success having won the All-Aged Stakes in Sydney in April.

“We’re going to try to get her to The Everest,” Moroney said.

“If she can get a slot there, that would be great.”

Promising import Buffalo River will be aimed towards the Group One Rupert Clarke Stakes (1400m), potentially first-up, with the Group One Toorak Handicap and Cantala Stakes also on his spring agenda.