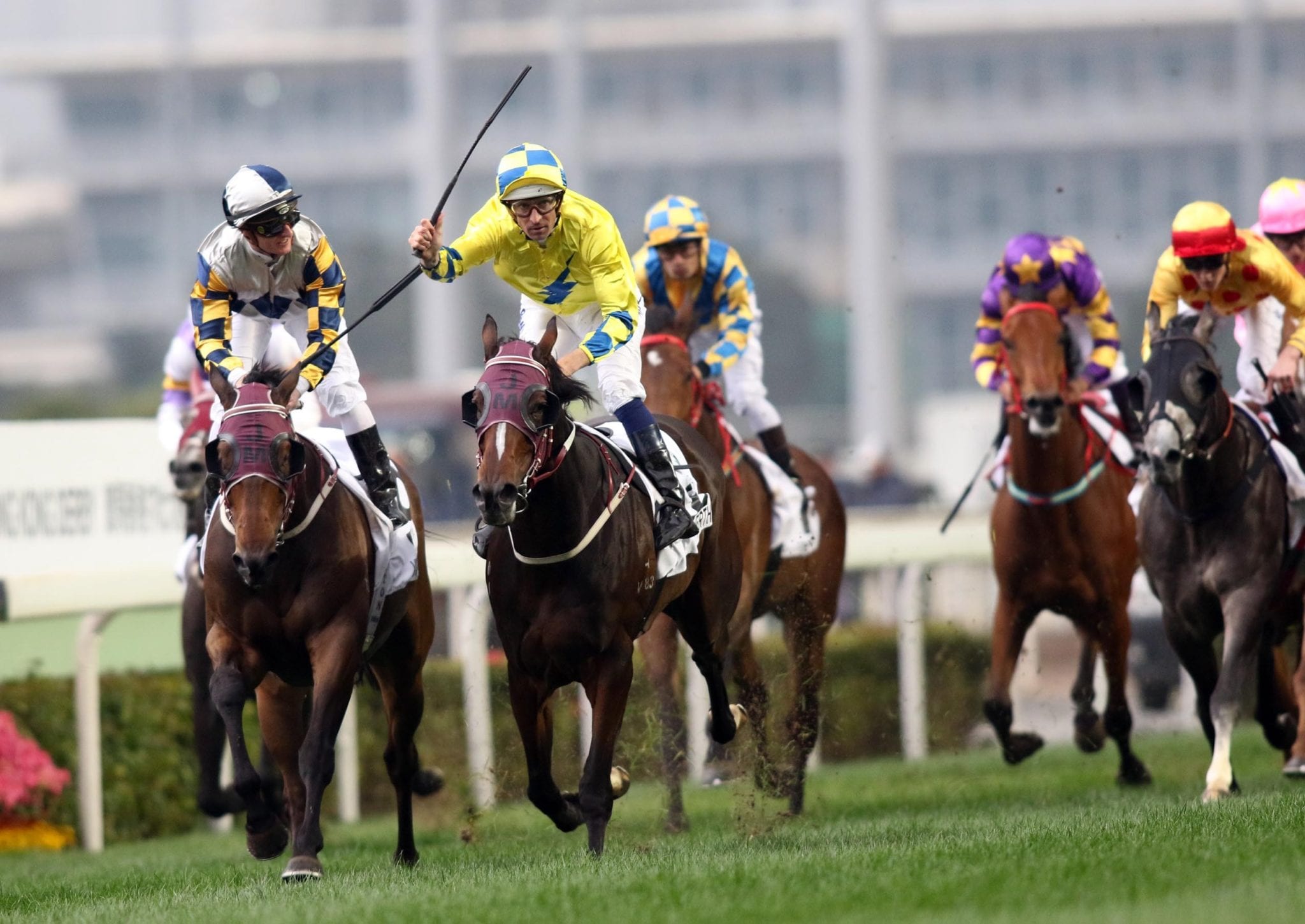 John Moore is putting his confidence in an old and proven alliance at Sha Tin on Sunday (23 February) when Hugh Bowman will take the reins on the handler’s prime Hong Kong Classic Cup (1800m) hope Enjoying.

“Hugh has won a Hong Kong Derby for me on Werther and his confidence level at the moment, judging from his notable wins last weekend, is very high. That’s why my confidence is so high of Enjoying running a big race,” Moore said.

He heads into the weekend feature off the back of a pair of Group 2 wins at Randwick last Saturday for Godolphin, and Moore believes that while Bowman is riding a wave’s crest, so too Enjoying is heading into the race in fine heart.

“I couldn’t be happier,” the handler said. “We’ve got a horse going in that’s very fit, he’s going into the race in perfect shape, and we believe he should be in the first three.”

Enjoying has already bagged a Group 2 win at the distance, and that score in the Caulfield Autumn Classic came exactly one year to the day prior to this Sunday’s assignment. The Australian import also landed the Group 2 Alister Clark Stakes over 2040m.

But he remains winless from four races in Hong Kong. Bad luck in running has blighted his last two starts and with his recent jockey Silvestre de Sousa’s return to Britain, Moore feels that Bowman in the plate and a field of only 10 runners will result in a more positive outcome.

“His last run he suffered some interference and I’m going to forgive him for that run. I thought if he’d got a clear run he would have hit the line strongly,” the handler said.

“He’s looking to go over ground; he’s such a big-striding horse that I think more ground will be much more comfortable. This distance and then on to the 2000 metres of the Derby will be right up his street because we know he stays.”

Moore is looking for a fourth win in the Classic Cup since the race returned to the programme in 2006 – initially as the Classic Trial.

“His work leading into it and the feedback from the work riders is very positive,” he said. “He galloped on Tuesday with Tashidelek and they galloped very strongly – he hit the line strongly and that was very pleasing from all sides.”

The Dundeel gelding will break from gate eight in a fascinating field that is set to feature Hong Kong Classic Mile one-two-three-four of Golden Sixty, More Than This, Champion’s Way and Beauty Legacy.

“The gate is not that important for Enjoying because he will be taken back to get into a rhythm and charge home, and hopefully we get a clear run this time – if he does, he should be in the placings,” Moore added.

The stable is double-handed with Savvy Nine, another looking to break his Hong Kong duck at the fifth attempt.

After a rattling run to second over 1650m at Happy Valley two runs back, Savvy Nine disappointed last time when only eighth under Alexis Badel, behind Hong Kong Derby prospect Butterfield in a Class 2 at the course and distance.

“I’m looking for an improved run, that’s for sure,” Moore said.

The French-bred displayed good form in the land of his birth and placed third in the Group 3 Prix de Guiche over the distance last May.

“The feedback from the jockeys has always been positive with this horse and for Badel to stay on him after he was beaten last time must give you the impression that he feels the horse is up to this sort of class. He got off the other day and said the horse is looking for more ground,” the trainer said.

The field for the Hong Kong Classic Cup also includes the progressive Reliable Team from the Lor stable, which took the prize last year with Mission Tycoon; the Ricky Yiu-trained World Famous takes a step into the fray having won two 1800m Class 3 handicaps from his last three starts; Playa Del Puente represents the Danny Shum stable, while the Tony Cruz-trained Private Secretary will aim to return to the form of his impressive Hong Kong debut win.