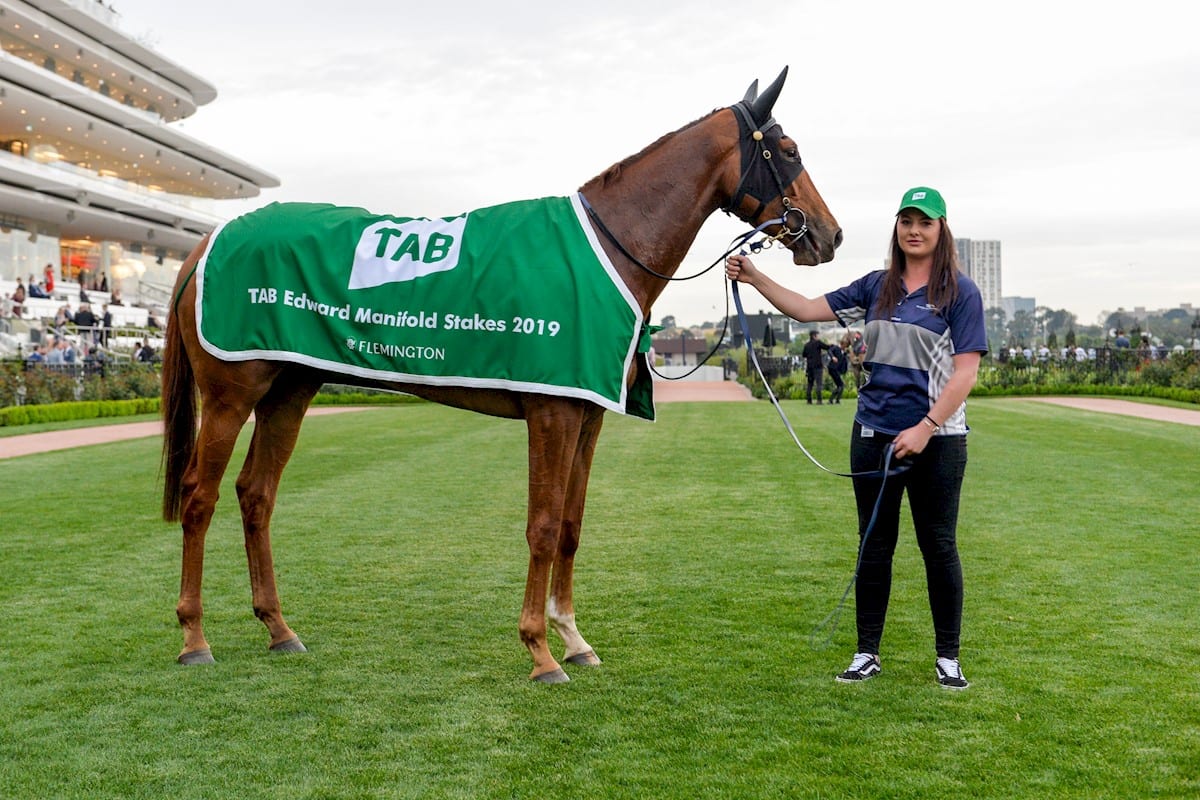 Ballarat trainer Mitchell Freedman had hoped to have a clear idea of potential goals after Moonlight Maid had a recent outing at Flemington.

But the performance, when second-last in the Group 3 Matron Stakes (1600m) on March 6, left plenty of questions which Freedman hopes will be answered in the Listed Golden Mile (1600m) at Bendigo on Saturday.

Moonlight Maid missed last year’s spring with what the trainer described as a “few niggling issues, nothing major” after a hectic late two-year-old and three-year-old season.

As a spring three-year-old, Moonlight Maid won the Group 2 Edward Manifold Stakes before going on to finish third in the VRC Oaks (2500m) at Flemington.

Returning in the autumn, Moonlight Maid ran second in the Australasian Oaks (2000m) at Morphettville then fifth to Russian Camelot in the South Australian Derby (2500m) a week later.

Moonlight Maiden returned over 1400m at Caulfield in February before her latest effort at Flemington.

“I wanted to judge her on her second run to see where we were at, but the way the race was run and the way she ended up being positioned, it was too hard to assess her,” Freedman said.

“So, we’ll get another look at her on Saturday.”

The Bendigo surface was rated in the heavy range on Wednesday which Freedman said would not disadvantage Moonlight Maid.

However, he is mindful the mare will not show her best until stepped 2000m and beyond.

Moonlight Maid is nominated for the Sydney Cup, but Freedman said she was likely to remain in Victoria with the Andrew Ramsden Stakes (2800m) at Flemington, a Melbourne Cup qualifier, a potential target.

“But depending on her form and whether she gets going, we’ll decide whether to head to Adelaide, remain in Victoria, or head further north to Brisbane,” Freedman said.