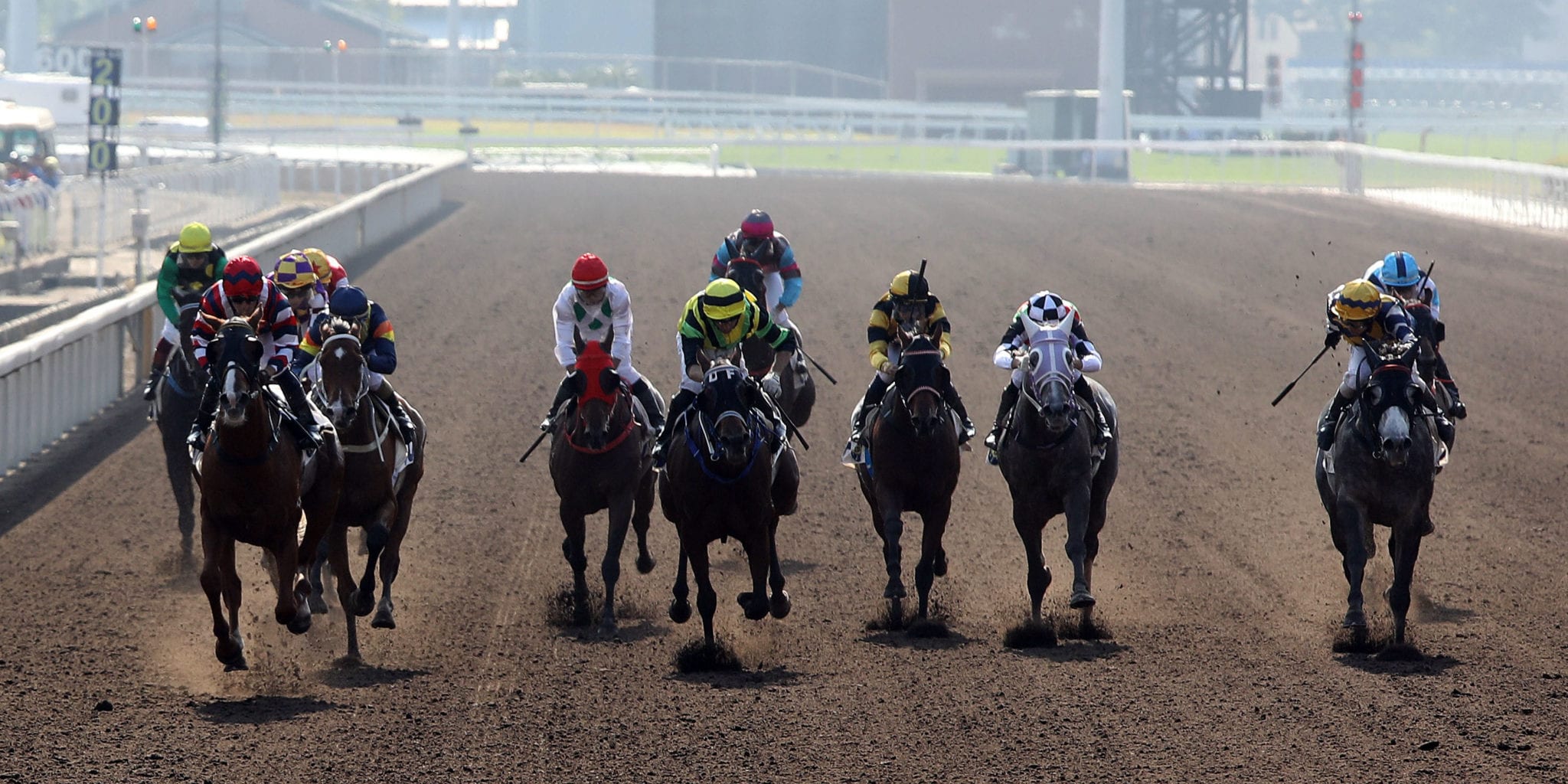 Silvestre de Sousa’s trademark power drove the Hussonet gelding to a two-length score in the dirt track contest, to give trainer Michael Chang a fourth win this season.

“He’s a little funny, this horse,” Chang said. “Sometimes he puts it in and sometimes he doesn’t so I have to do things to try to spark him and keep him interested. This time I put the blinkers back on and booked a strong jockey, De Sousa – sometimes he needs that.

“He won a Class 3, rated in the 60’s and today he was bottom-weight in Class 4 so he had things in his favour a little bit, and he’s not that old, only six, so he is still capable to win one more, I think.”

Fownes had already taken the opener, the Class 4 Ashley Handicap (1400m) restricted to three-year-olds unraced prior to import. Umberto Rispoli guided the stable’s Sky Darci to a neck success.

Poon’s brace was achieved race-to-race, following hot on the heels of Megatron’s victory 30 minutes earlier in the Class 5 Cameron Handicap (1650m, dirt). The rider teamed with the in-form Ricky Yiu, who extended his lead at the top of the trainers’ premiership with his 21st win of the campaign.

Francis Lui has his stable in great form this term and Fortune Happiness nailed a hat-trick of wins for the campaign in the Class 4 Middle Handicap (1200m, dirt). Joao Moreira has been in the plate for each success.

The former champion completed a double when the John Size-trained Follow Me got the better of a frenetic finish to the finale, the Class 3 Salisbury Handicap (1400m).

Leung is in solid form this season and the same can be said for his fellow Apprentice Jockeys’ School Graduate Matthew Chadwick, who took his tally to eight when the Manfred Man-trained Big Time Baby won the Class 2 Mody Handicap (1200m, dirt).