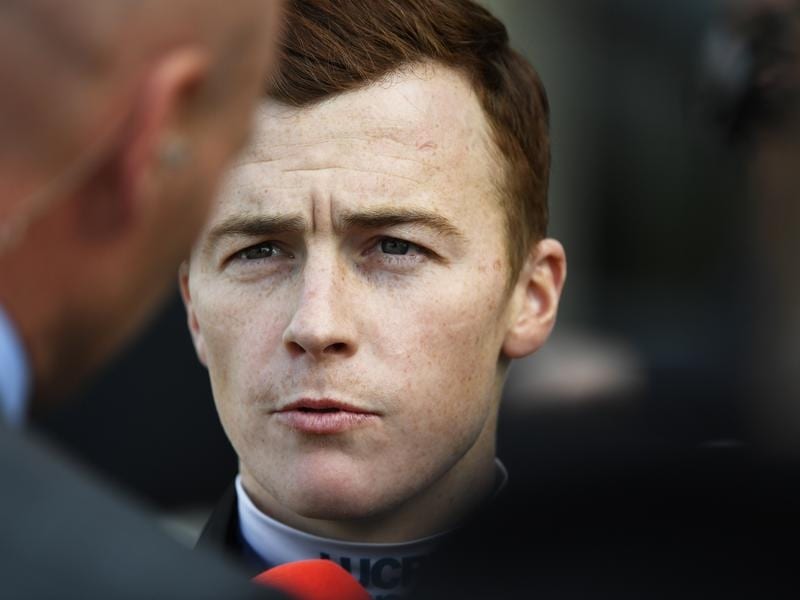 Melbourne-based jockey Patrick Moloney has been the beneficiary of Ben Thompson’s decision to return to Melbourne after a year riding in Singapore.

In something of a straight swap, Moloney has been granted a 12-month licence to ride in Singapore in the new season beginning on January 1.

Thompson, who has ridden throughout 2019 in Singapore, was granted a licence for next year, but days later decided to return home to Melbourne.

Moloney, who turns 26 in two weeks, admits he was a little surprised to be granted the year-long licence.

The jockey made his presence felt in Singapore in August during a month-long stint, riding four winners and numerous placings.

“I made some good contacts when I was over there and had a bit of luck for a couple of good owners,” Moloney said.

“I’ve already been in contact with a couple of the owners and trainers that I rode for over there before and they’ve said when I get there they’d be happy to support me.”

While Moloney has been granted a 12-month licence he is unsure when he will actually start as he waits for his work-visa to be approved.

“Depending on how long the paperwork takes I might miss the first couple of meetings there, so I’m hoping to be right to go mid-January at the latest.”

Singapore has a lighter riding scale than Australia with Moloney riding comfortably at 52kg during his previous stint.