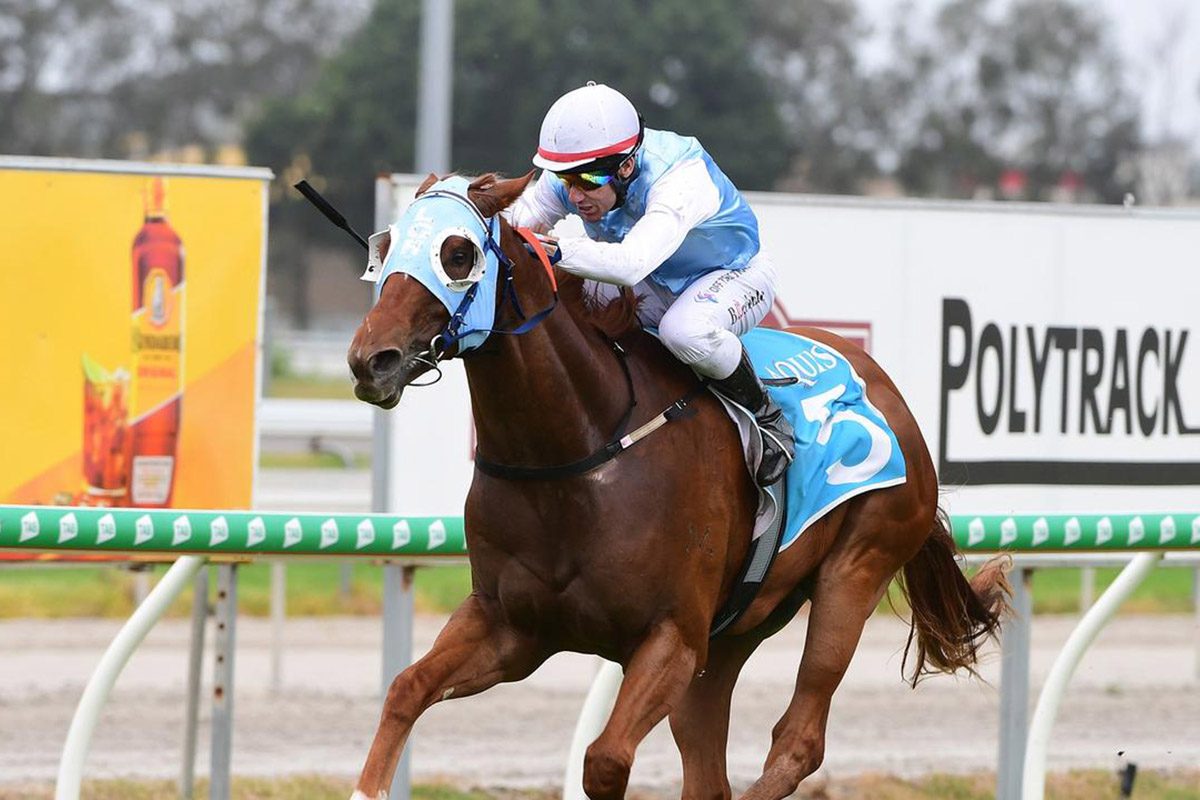 The final spots in next Saturday’s $2 million Gold CoastMagic Millions 2YO Classic (1200m) were locked in on January 8, with Mishani Spartan and Miss Hellfire winning their respective races.

The Aquis Gold Nugget and Aquis Gold Pearl have proved to be strong form races over the past seven years, with five two-year-olds going on to win the $2 million feature seven days later.

Mishani Spartan was an impressive winner of the colt’s and gelding’s edition after coming under pressure a long way from the finish under Caulfield Cup-winning rider, Brett Prebble.

The Les Ross-trained son of Snitzel was able to finish the race off strongly along the inside, keeping an undefeated record, with average winning odds of $35.

The victory saw the gelding’s odds for next Saturday’s 2YO Classic plummet, firming from $101 to $17.

The race wasn’t without some drama however, as both Ryan Maloney and Craig Williams were reprimanded by Racing Queensland Stewards for their rides aboard Swiss Exile and Stupendo respectively.

Peter & Will Hulbert’s galloper, Heroic Son, copped the brunt of the impact, with his jockey Adin Thompson nearly falling inside the final furlong.

“At a subsequent inquiry Jockey R. Maloney was found guilty of a charge of careless riding under the terms of AR131(a) in that he permitted SWISS EXILE to shift out under riding when insufficiently clear of HEROIC SON contributing to HEROIC SON having to be checked and becoming unbalanced,” the Stewards’ Report read.

“Jockey Maloney’s license to ride in races was suspended for a period of 11 days to commence midnight 16th January 2022 up to and including midnight 27th January 2022.

“In considering penalty Stewards took into consideration the degree of interference and the contribution to the incident from STUPENDO.

“Jockey C. Williams the rider of STUPENDO was reprimanded a result of this incident for permitting his mount to shift in at this point of the event contributing to the interference suffered to HEROIC SON.”

In the following race of the afternoon, Peter & Paul Snowden’s filly Miss Hellfire was able to build on her impressive debut second in the Magic Millions Wyong 2YO Classic, to defeat Perfect Mission and Stroll.

After sitting outside the leader in the run, Ben Thompson was able to lift the filly to fend off the challenge of the well-supported Perfect Mission, giving Hellbent his first win as a sire.

Since her victory in the Gold Pearl, online bookmakers have wound her price into $11, sitting her on the fourth line of betting.

Should Miss Hellfire be able to win next weekend, she will join Houtzen, Exhilarates and Sunlight as successful fillies to complete the Gold Pearl – Magic Millions double.

Tim Clark will join the jockey’s room on the Gold Coast this weekend to partner Miss Hellfire, while he will also be reunited with Krone in the $1 million Magic Millions Fillies & Mares (1300m).

The barrier draw for the $2 millions 2YO Classic will be conducted on Tuesday morning.