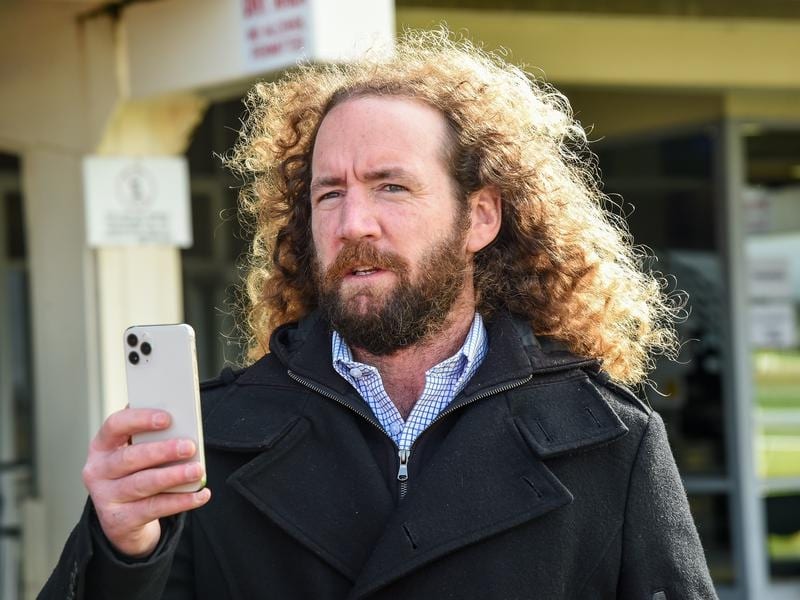 Fake Love and Readily Availabull remain under an injury cloud for the Magic Millions 2YO Classic.

Queensland Racing Integrity Commission stewards ordered vet examinations of the juveniles after they were showing signs of lameness on Thursday.

The Ciaron Maher and David Eustace trained filly Fake Love has received treatment after experiencing slight lameness in the near foreleg.

The John Sargent trained Readily Availabull was also showing similar signs of lameness in the near foreleg after arriving at the Gold Coast on Thursday morning.

The duo will have to undergo another inspection on Friday before stewards make the call on whether they can run in the Millions.

Fake Love, who won the Debutant Stakes at Caulfield at her debut in October, is a $15 chance with TAB fixed odds after drawing barrier 20 while Readily Availabull, the Magic Millions Clockwise Classic winner at Ballarat, is a $23 outsider.

Co-trainer Trent Edmonds believes the traditional high pressure in the Magic Millions will be ideal for unbeaten colt Alpine Edge.

“The more high pressure event it becomes the better it will be for him,” Edmonds said.

“He’ll relish a good, strongly run 1200 metres and should lap up the pressure.”

Alpine Edge has impressed Edmonds with his progress since winning the Group Three B.J. McLachlan Stakes (1200m) at Eagle Farm on Boxing Day.

“He hasn’t gone backwards since the McLachlan win,” Edmonds said.

Edmonds believes Alpine Edge’s adaptable racing pattern is another factor in his favour.

“He’s a versatile galloper. We rode him forward in the Phelan Ready then rode him off the speed in the McLachlan,” he said.

“I really love the way he took that run up on the fence the other day and he really attacked the line hard.

“He’ll come into barrier six on Saturday which is a fantastic gate for him.”

Edmonds would like to see jockey Robbie Fradd position Alpine Edge just off the leading division in the Millions.

“Robbie needs to be a little bit positive early,” he said.

“There’s good speed in the race to the inside and outside of where we’re drawn.

“He’ll come back under him without any worries. He’s very tractable, we’ve educated him that way all the way through.”

Alpine Edge is on the third line of Millions betting at $8.