Midas Prince In Line For Biggest Test Yet 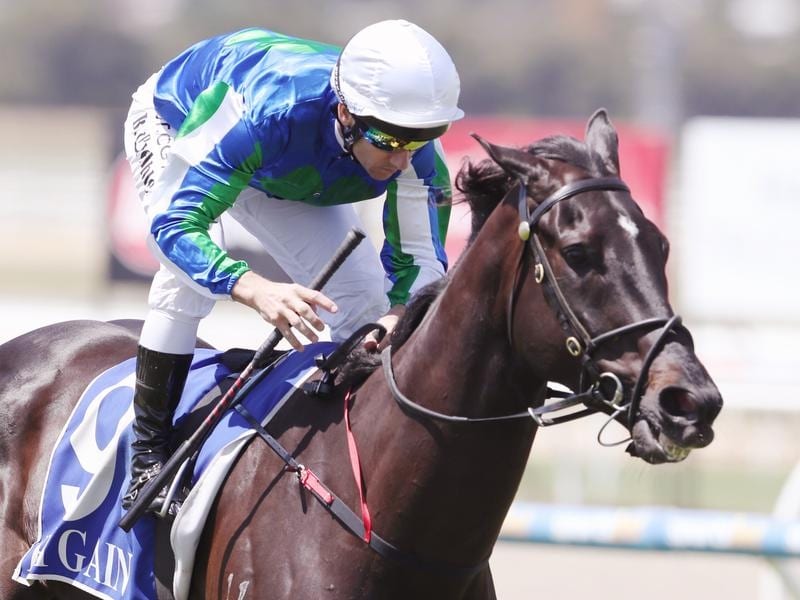 Warrnambool trainer Aaron Purcell is keeping his options open but is leaning towards testing last-start winner Midas Prince in open company for the first time at Flemington.

Midas Prince won a 2000m-benchmark 78 race on the Pakenham Cup program last start and Purcell has accepted with the five-year-old gelding in Saturday’s Christmas Carols Handicap at Flemington over 2500m.

Purcell’s other option is to wait for a 2000m-benchmark 78 at Caulfield on Boxing Day which has attracted 30 nominations.

While the trainer admits there are a couple of promising stayers in the Flemington race, despite being only a field of seven, he believes it would provide a good pointer to Midas Prince’s future.

“It’s a small field but there’s a few promising stayers in there which at this time of year is not always the case,” Purcell said.

“The race on Boxing Day is going to be an easier race but it’s going to be a big field and he might be beaten for luck and we might not necessarily learn anything.

“Then we can reassess where we are and where we’re heading for the future with him.

“He’s obviously going well and he pulled up well from his last start. He probably deserves his chance to have a crack at a better race.”

Midas Prince had his first six starts for Darren Weir and is now in his second preparation for Purcell.

The gelding has not finished worse than third in six starts this campaign, including wins at Ballarat in a benchmark-64, Geelong in a benchmark-70 and Pakenham in 78-grade.

Purcell felt it was a strong win at Pakenham after racing on the pace.

“He probably went better than I thought he would have and I guess he’s been doing that this time in,” he said.

“He’s been going better and better each run and he just keeps improving.”

Pakenham Cup runner-up Secret Blaze was the $2.30 favourite on Thursday ahead of last Saturday’s Flemington winner Defibrillate ($2.80), while Midas Prince was at $7.