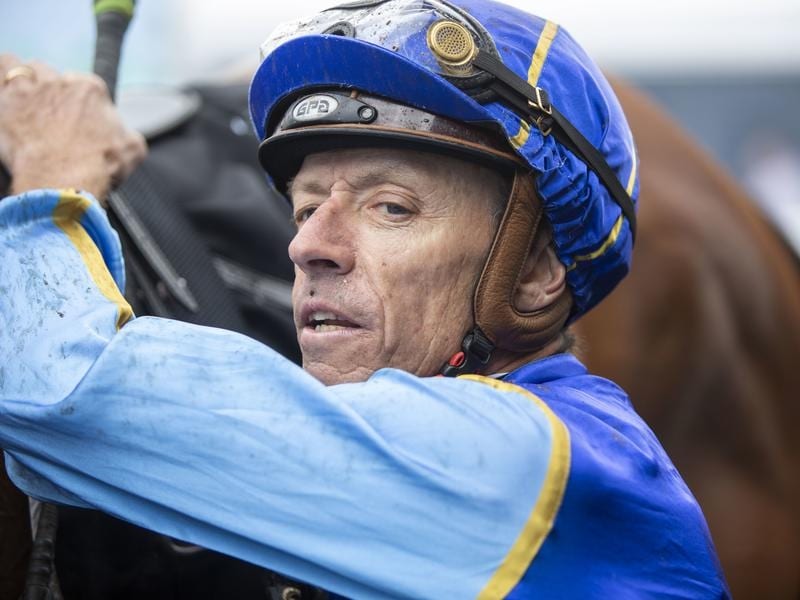 Top Brisbane jockey Michael Cahill is hoping to be back riding by late January after having another setback in his recovery from a broken foot.

Cahill, who won two Group One races in the winter carnival, was leading the Brisbane metropolitan premiership before being injured in October

He struck his foot in a barrier mishap at Murwillumbah on October 15 and rode for another 10 days before realising the extent of the injury.

Cahill had a further setback when he tripped while wearing a moon boot and struck his head which required several stitches.

He had been hoping to be back riding for the Magic Millions carnival in early January but that will not be possible.

“I went to the specialist this week and unfortunately the injury hasn’t totally healed,” Cahill said.

“She wants me to go back for a CT in early January and if it hasn’t healed by then to do surgery.

“But I hope to avoid that. If I get a clearance I will begin track work riding and hopefully be back in late January.

Premiership leader Jim Byrne is to have surgery on a broken leg this week and will be out for at least three months.