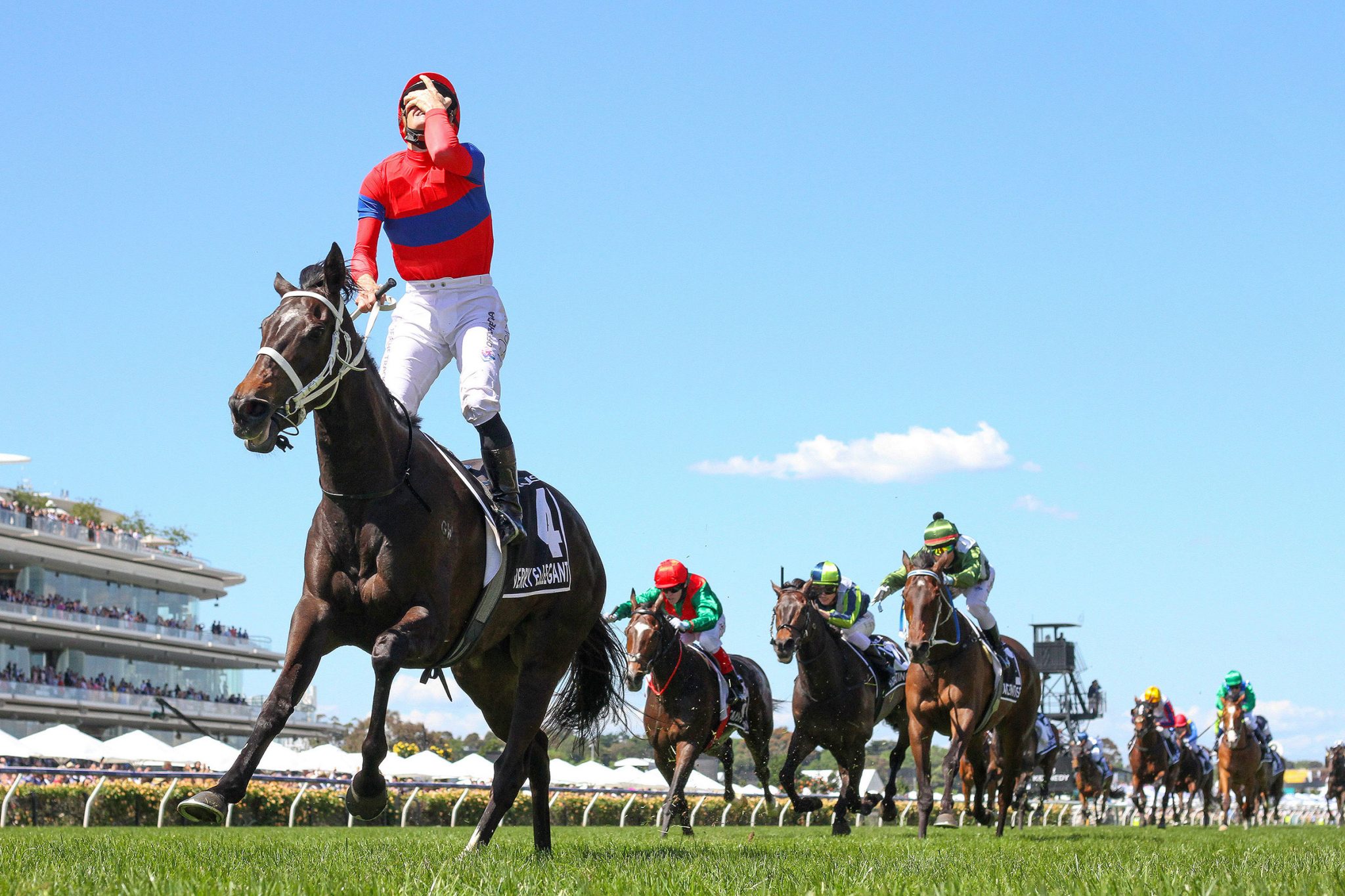 The first round of nominations for the race that stops the nation was taken on Tuesday afternoon, signalling three months until the famous 3200m feature is run and won.

While 2019 champion Vow And Declare is back for another shot at history, the last two winners of the race – Twilight Payment and Verry Elleegant – are missing from the list of entries, while 2018 Melbourne Cup-winning trainer Charlie Appleby has now gone three years without nominating a runner.

Given that there are 43 international nominees, it is no shock to see both Aidan and Joseph O’Brien’s names among the list with 16 entries between the pair of them.

Despite Appleby’s name being absent, there will be plenty of representation for the royal blue silks of Godolphin with Australia’s James Cummings and Great Britain’s Saeed Bin Suroor entering five horses for the AU$8 million race.

Racing Victoria’s (RV) General Manager – Racing Operations and International, Paul Bloodworth, said it was “heartening” to see such a strong overseas interest in the 2022 Melbourne Cup.

“It is heartening to see entries at record levels for the Melbourne Cup and to see international entries return to pre-pandemic levels,” he said.

“Whilst there is an element of the unknown and therefore intrigue with the international contingent, many of the local nominees will be very familiar to Australian audiences, with Ed Cummings’ Caulfield and Melbourne Cup favourite Duais coming of age in the autumn courtesy of her two open age Group 1 wins.

“The Cummings name is intrinsically linked to the Victorian Spring Racing Carnival, with Bart having won 12 Melbourne Cups, seven Caulfield Cups and five Cox Plates, and his grandsons Ed and James take their strongest hand into this year’s races as they strive to join Bart on these coveted honour rolls.

“The Victorian Spring Racing Carnival has delivered some of the country’s most memorable moments, and with more than $120 million in prizemoney and bonuses available this spring and many intriguing storylines set to be written, I have no doubt this year’s carnival will again be one to savour.”

The local gallopers head the betting for the Melbourne Cup, with Ed Cummings’ triple Group 1-winning mare Duais the +1300 favourite with online bookmakers.

While neither Verry Elleegant nor 2021 runner-up Incentivise have been nominated, third-placegetter Spanish Mission is.

Sent to Australia 12 months ago with the aim of winning the Melbourne Cup, the gelding is yet to salute on Australian soil, but bookmakers have him right at the pointy end of the market.

Chris Waller will be looking to add a second consecutive Melbourne Cup to his growing list of feature race wins, with his 15 nominees including 2021 Queensland Derby winner Kukeracha as well as last year’s Hotham Handicap winner, Great House.

Although yet to win a Melbourne Cup, Maher & Eustace haven’t been too far away with Persan running fifth in 2020 and Grand Promenade running sixth in 2021.

Both Persan and Grand Promenade will be back in 2022 to try to improve on those efforts, alongside a handy group of international stablemates including Gold Trip, Impulsar and Interpretation.

The famous navy and white silks of Lloyd Williams’ Macedon Lodge will be back to try and win an eighth Melbourne Cup.

Point Nepean already has a spot in the race locked away after a gritty win in the 2022 Andrew Ramsden Stakes, while Williams will be hoping the likes of Buckhurst, Dawn Patrol, Serpentine, King Of The Castle, or 2019 Melbourne Cup fourth-placegetter Master Of Reality can also feature on the first Tuesday in November.

Weights for the 2022 Melbourne Cup will be released on Tuesday, September 13.