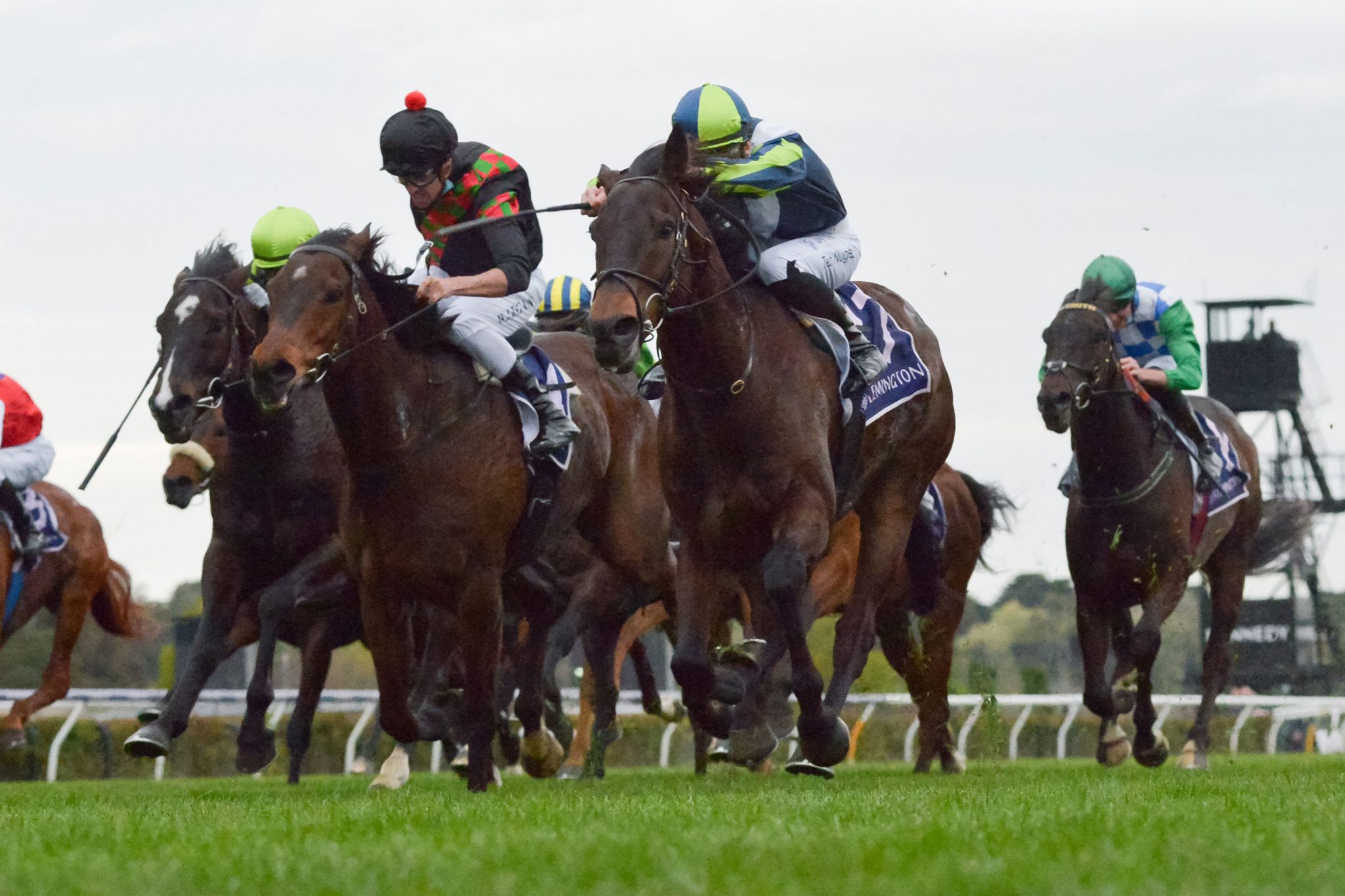 A slashing run for second over 1700m at Flemington on Saturday convinced part-owner and former trainer Graham Richardson that talented stayer Defibrillate is well on track as he works his way towards a start in Australia’s great race, the AUD$7.43million Melbourne Cup (3200m).

Sent to the Plumpton stable of Patrick Payne in 2019 after winning two of his three starts for Richardson in New Zealand, the seven-year-old son of Shocking has developed into one of Victoria’s most consistent gallopers having won another seven races over the past two years.

Richardson is part of a large syndicate of owners, including close friends Lance O’Sullivan and Brendon McCullum, who race Defibrillate and has had his heart set on having him line up in the Melbourne Cup on November 2.

“That was a super run on Saturday as he raced a lot handier than normal from a good gate and didn’t get a lot of luck in the home straight,” Richardson said.

“He just got held up when he needed to be making a run, but when he got clear air in the last 100m, he really charged to the line.

“He was carrying 6.5kgs more than the winner, so to my eye it was the run of the race.

“We have said all along we would love to see him run in the Melbourne Cup and hopefully that race showed he is starting to round into form at just the right time.

“Patrick sent me a message last night and said he was rapt with the run and we should push on how we have planned.

“In the end he may not be good enough to get a start in the Cup, but we want to give him every opportunity as it would be a dream come true if he could make the field.”

On the home front Richardson and training partner Rogan Norvall had plenty to celebrate as exciting winter prospect Angelica completed her third win from her last five starts with a victory over 1200m at Te Rapa.

Ridden by apprentice Joe Kamaruddin, the six-year-old daughter of Per Incanto has thrived during her latest campaign with Richardson delighted to see the progress she has made.

“She is a really cool horse and a pleasure to have in the stable,” he said.

“She tries her heart out every time she steps on the track and now she has strengthened up, she is delivering on the ability we know she has.

“She has to have a wet track, so we scratched her last week when the track was a lot better and that paid off on Saturday as the Heavy10 surface was perfect for her.

“I did think the 1200m might be a little short as she is best at 1400m-1600m, but Joe handled her nicely and got her into a good position out of the gates, which was the key to the win.

“She will most likely have one or two more runs this time in but that will be dictated by how the tracks are as if they start to firm up, we will tip her out and bring her back next winter.”

“Bonny Lass is bouncing and raring to go,” he said.

“She has thrived since running second to On The Bubbles in a trial last month and has come back a much stronger individual for this preparation.

“As long as the track is okay, she will go to Hastings on Saturday and then we will work out how we get her to the New Zealand 1000 Guineas (Group 1, 1600m) at Riccarton in November.”