Meagher On Winning Wave With Trevelyan 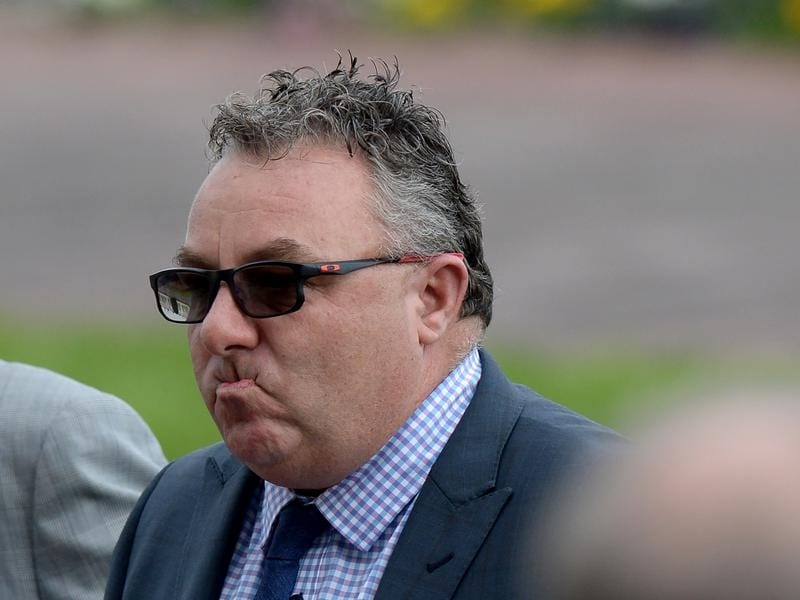 Trainer Chris Meagher can hardly wait to get consistent Trevelyan to the $250,000 The Wave.

The Wave (1800m) is one of several new races introduced in a revamped Brisbane and Gold Coast summer carnival.

It is designed to bolster the January 4 meeting at the Gold Coast, a week before the main Magic Millions meeting.

The race is expected to draw a cross section of horses from around Australia but Trevelyan will not be out of place.

He made it back-to-back wins over 1600m at Eagle Farm on Saturday.

Meagher has had The Wave, for three and four-year-olds, as Trevelyan’s target for some time.

“Trevelyan was five weeks into this. We certainly race him sparingly and he seems to enjoy that sort of work.”

“He is a real trier. He is the type of horse you love having in your stable.

“His wheels were spinning at the 200 but he kept trying and was too good.”

Trevelyan’s win continued the good run for Meagher with the Waratah syndicate who have half a dozen horses in the stables.