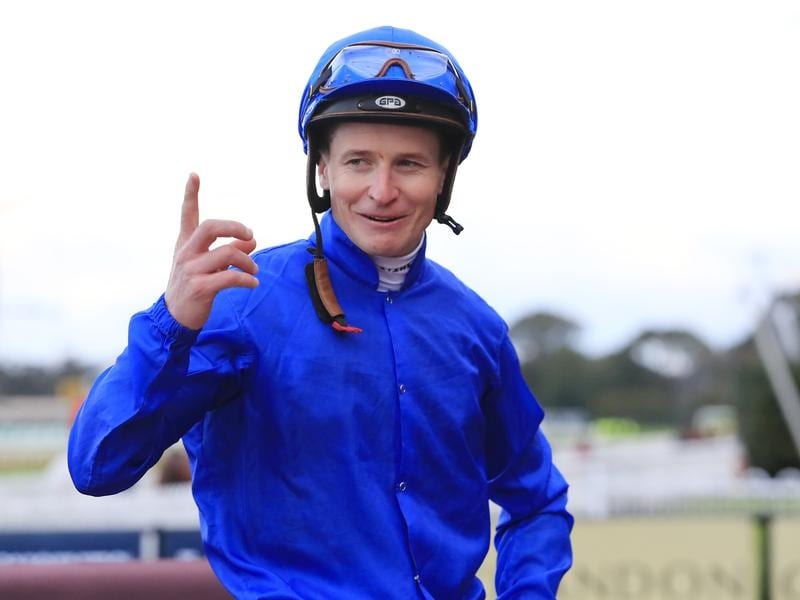 The panel upheld the stewards’ decision that McDonald’s effort on beaten favourite Threeood at Randwick last month breached the running and handling rule but reduced his penalty by two-thirds.

McDonald was originally suspended for three weeks by Racing NSW stewards for failing to take all reasonable and permissible measures to give Threeood every opportunity to win or finish in the best possible position at Randwick on June 20.

He is the defending titleholder and last Saturday at Rosehill became the first jockey since Darren Beadman more than a decade ago to notch a century of city winners in successive seasons.

McDonald has a full book of nine rides at Randwick on Saturday including two early favourites.

His will begin his seven-day suspension on Sunday with the penalty to expire on July 12.