Marsh out to plunder Hastings gold 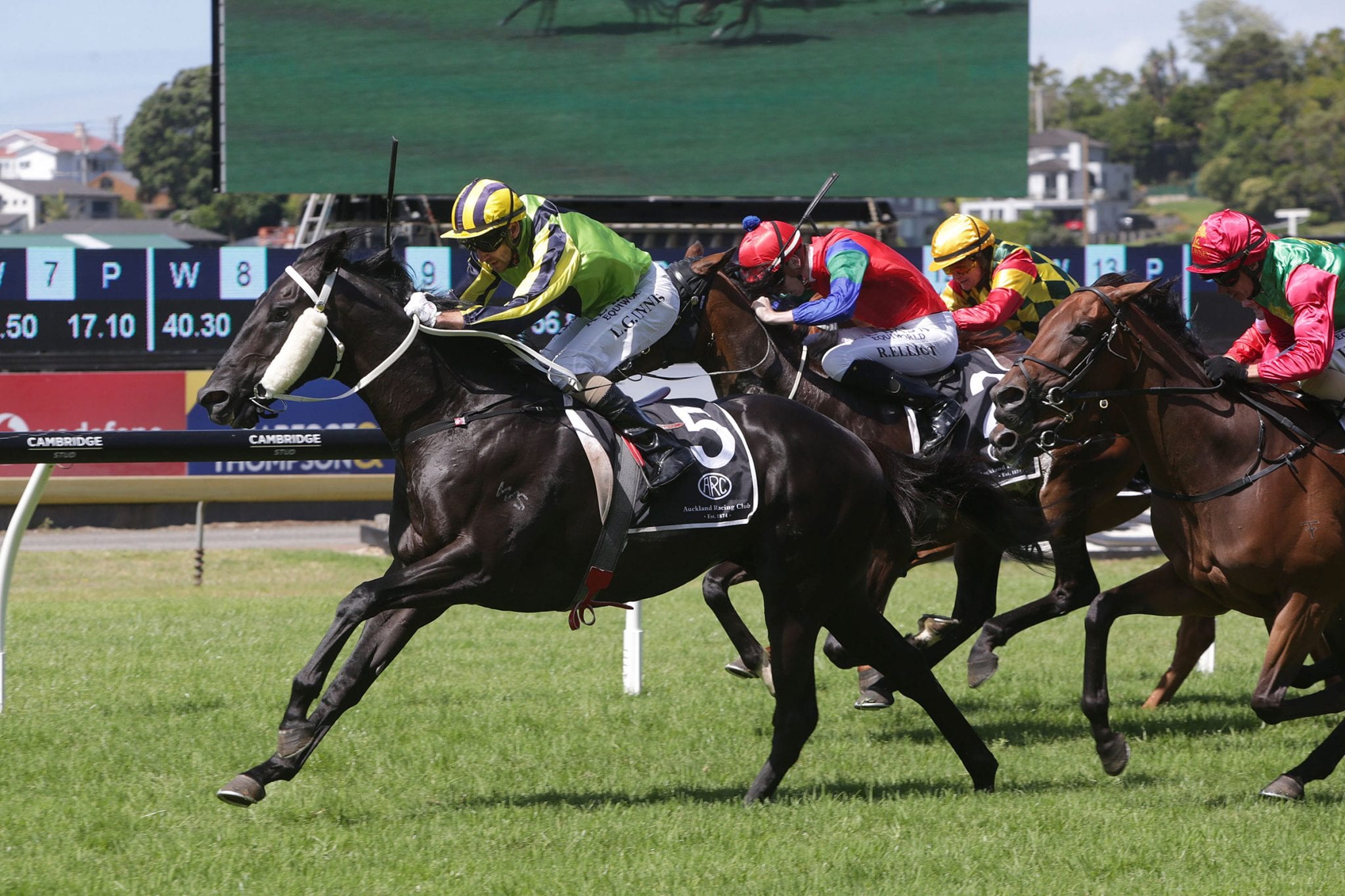 Cambridge trainer Stephen Marsh is heading to Hastings on Wednesday to try and record more Group honours with Zee Falls, but he could be back in Hawke’s Bay in just a matter of days in search of bigger spoils.

Marsh is set to contest the $1 million Classic with stakes winner Milford and he said he is not overly perturbed which venue hosts the race.

Marsh has been pleased with the lightly-raced colt, who won the Listed Te Akau Gingernuts Salver (2100m) before finishing fifth in the Group 2 Avondale Guineas (2100m) last start.

“He was a little bit green around the bends, but I thought it was a very good run in the Guineas, and he was good late,” Marsh said.

Marsh believes the Savabeel colt, who has worn side winkers previously, will benefit from the addition of blinkers.

“I am more than happy with Milford, he had a good gallop this morning,” he said. “We have changed a bit of headgear, he will wear blinkers.

“He is right on song wherever they run the race.”

All going to plan after the New Zealand Derby, Milford will travel to Sydney to contest the Group 1 Australian Derby (2400m) at Randwick on April 3.

Marsh has put a few contingency plans in place with what path he takes towards the Derby.

While Marsh may head to Hastings on Sunday, his focus is currently on the Hawke’s Bay venue where Zee Falls will contest the Group 2 Little Avondale Stud Lowland Stakes (2100m) on Wednesday.

The daughter of Sacred Falls has drawn barrier 18 in the Group Two feature and will be ridden by Lisa Allpress, who was victorious aboard Zee Falls in the Group 3 Wellington Stakes (1600m) last year.

“She has copped a couple of them (wide draws) in a row, but you can’t do much about that. It’s not ideal, but we just have to deal with it,” Marsh said.

Zee Falls finished eighth fresh-up in the Karaka Million 3YO Classic (1600m) in January before finishing runner-up in the Group 2 Waikato Guineas (2000m) behind Tokorangi, who is currently third favourite for the New Zealand Derby.

“I was really happy with her run in the Waikato Guineas,” Marsh said. “She has bounced out of that really well.

“She will be better for having the one run over ground and I just can’t fault the way she is going into this race.”

Zee Falls may be joined by stablemate Ciambella on Wednesday, but Marsh said a start in the Group 3 McKee Family Sunline Vase (2100m) on Sunday may be a more realistic option for that filly.

“Ciambella is a maiden and she might have to run in the Sunline Vase if she doesn’t get in tomorrow. We are hoping she makes the field tomorrow, but she needs two scratchings, so she is probably doubtful.”

TAB bookmakers have installed Zee Falls as a +500 second-favourite for the Lowland Stakes, behind stakes performer Cheaperthandivorce at +380.