Magic result for Pratt and Hudson at Hawera 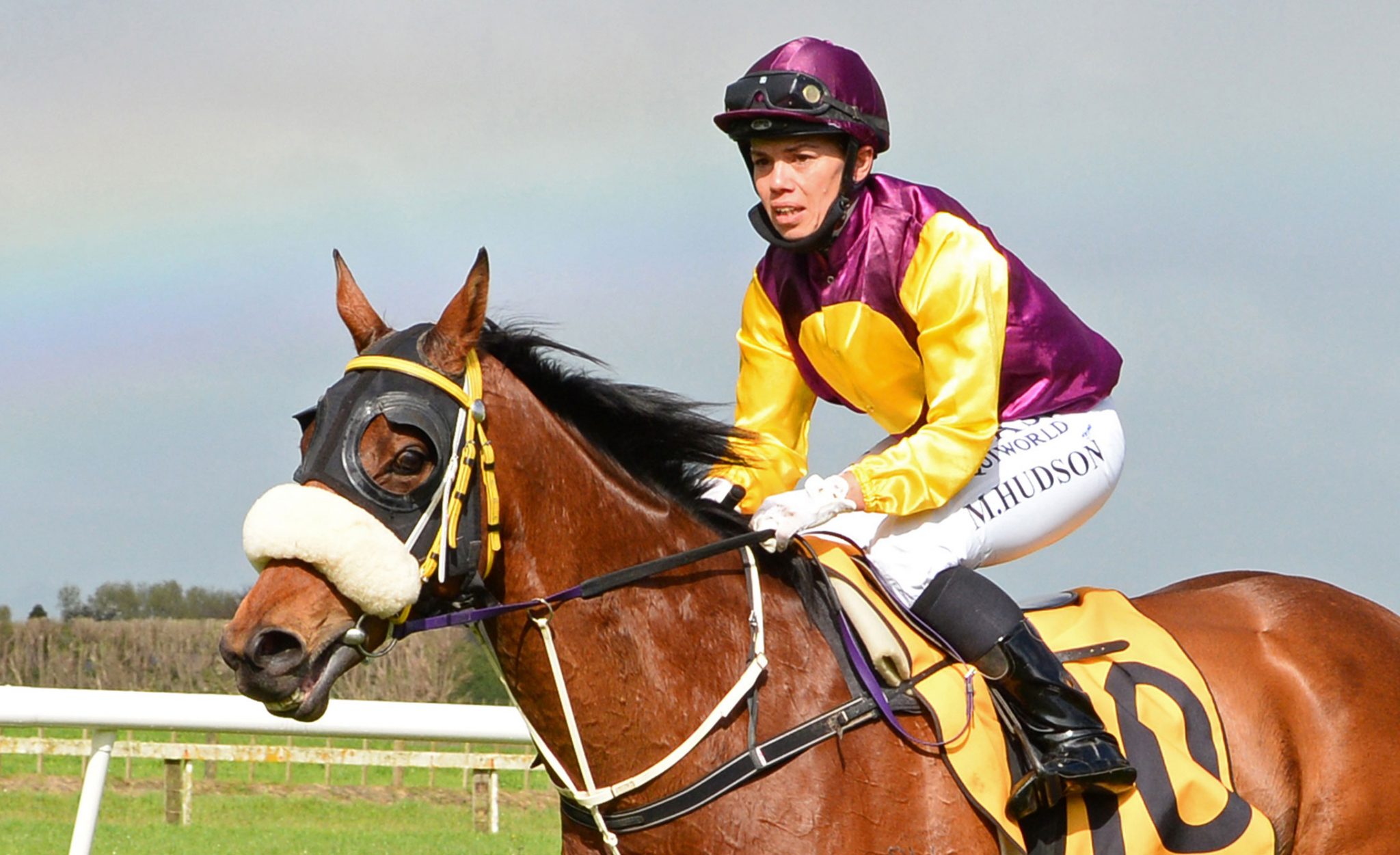 The nine-year-old daughter of Per Incanto thrived in the tricky Heavy10 track conditions as she freewheeled out in front before turning for home with a handy break on her nearest pursuers.

Kept up to the mark by Hudson, Magic Incanto never looked like stopping as she held out the challenge of Raced Evens and the late closing Mohaka to win by a length and half at the post.

For Pratt, who still rides his own trackwork at the age of 63, the win was his first stakes victory in New Zealand since he commenced training back in the late 1980’s, following more than ten years as a jockey.

“That is definitely my biggest win, but I’m not sure I’d say it was the most important,”

“I started off as a jockey before I got into training for a few good clients back in the late eighties.

“I also spent 17 years in Australia riding and working as a foreman for the late Jim Marconi, before I came home and did a couple more years training before doing five years at the Whakatu meat works.

“I got back into training when one of the owners of this mare (Magic Incanto) asked me to take her on.”

Pratt has always believed in the ability of Magic Incanto now that she has settled down to stable life.

“When I got her, she was a bit of a shaker and shiverer, but now she is a lot better,” he said.
“She loves the sort of track she struck today, as she had won at Trentham and Otaki in similar conditions.

“I didn’t really give Mereana any specific instructions except to not touch the bit until she had gone a furlong, as she just loves to get out and run.”

Pratt will now look to double his and the mare’s black type tally by setting her for the Listed Staphanos Stakes (1950m) at Rotorua next weekend, provided she suffers no ill effects from today’s victory.

For Hudson, who had earlier finished second aboard Town Belt in a rating 65 1200m contest, the victory was also her first at stakes level after she went agonizingly close to tearing off the Group 3 Wellington Cup (3200m) when narrowly beaten aboard rank outsider Bluey’s Chance back in January.

“That was just unreal and I’m just so happy,” Hudson said.

“She hit a flat spot up the straight and I couldn’t hear anything coming, so I took a look around and saw them on my inside and gave her another kick.

“She just took off again and won really well in the end.

“I had won on her at Trentham and I knew she liked the track the way it was, but to win a group race like that is just unbelievable.”