Magic Millions Shot On The Line For Jemss 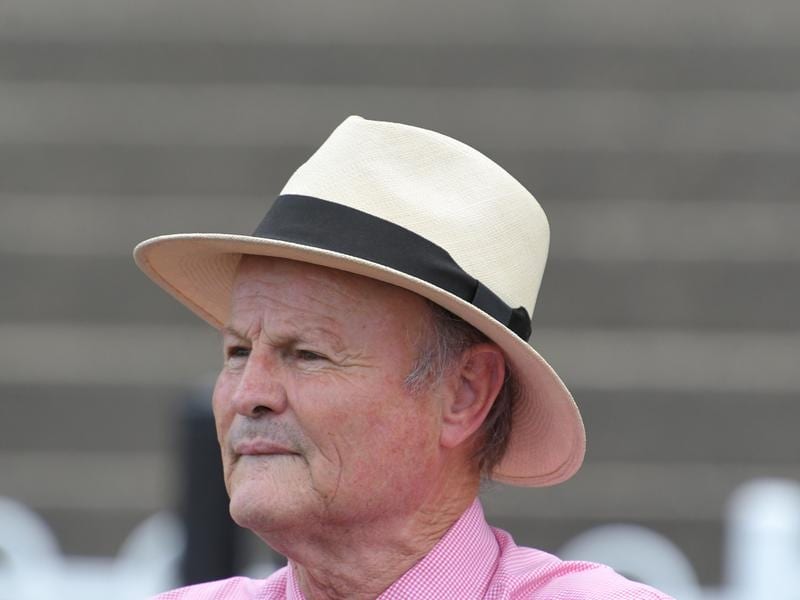 David Payne faces a race against time to qualify unraced filly Jemss for the Magic Millions Classic but the trainer has not given up hope she can force her way into the $2 million race.

A daughter of first season sire Exosphere, Jemss was due to make her debut a few weeks ago but those plans were derailed when she presented with a virus on race morning.

“She was supposed to run and I had to scratch her on the day because she had a temperature,” Payne said.

“She missed a week’s work but she is all good now. She is back to herself, it just put us on the back foot a bit.

“Her mission was the Magic Millions but it all depends how she goes Saturday.”

Jemss will take on 10 rivals in Saturday’s TAB Venue Mode Handicap (1200m) at Randwick and needs to win to earn enough prize money to force her way into the Gold Coast feature on January 11.

Payne has kept her ticking over since and says while she will improve fitness-wise from Saturday, she has the raw ability to give the race a shake.

“She will benefit from the run and she is taking on raced horses but I’m happy with her and she is quite a professional filly,” Payne said.

“If you look at her trials I think she is above average, and on her work she is a smart filly.”