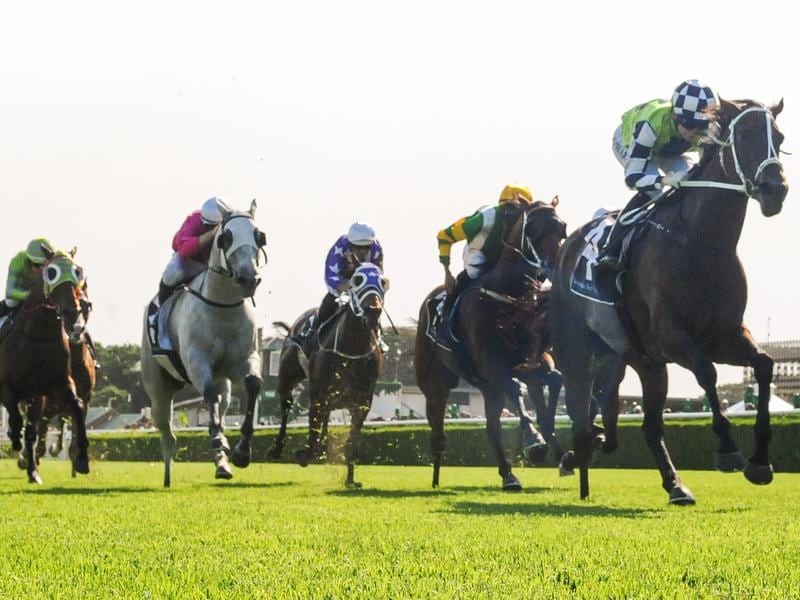 It seems all roads out of Sydney lead to the Gold Coast with champion trainer Chris Waller finalising his team for Magic Millions day.

His runners will include Madam Rouge, winner of Saturday’s Listed Christmas Classic (1200m) at Randwick, and stablemate Invincibella who ran home for an eye-catching sixth.

Both mares will run in the $1 million Fillies & Mares (1300m), a race Invincibella has won for the past two years.

But Madam Rouge showed she would be a formidable opponent with what in the end was a comfortable Christmas Classic win over Glenall and Albumin.

Although Madam Rouge was forced to travel wide, she went to the line strongly with O’Hara expressing surprise as to just how easily she won.

“I haven’t had one win that easy for a long time,” O’Hara said.

“She didn’t have any luck with the barrier (8) but she won with authority.

“She let down with real gusto from the top of the straight and I didn’t really ask for too much.

“She just won so easy, in a canter. It’s nice to feel one win like that again.”

Waller will not have a runner in the $2 million Magic Millions 2YO Classic on January 11, with Blondeau running fourth as the equal favourite in Saturday’s Bruce McLachlan at Eagle Farm in his attempt to qualify.

He will however have runners in the other races, some from his Gold Coast stable and those travelling from Sydney including Madam Rouge.

“That was a very impressive win,” Waller said.

“It was a good ride from Kathy. She never panicked when she was three-wide.

“Madam Rouge will make her presence felt up on the Gold Coast.

“Invincibella will go with her. She’s won the race for the last two years but this mare (Madam Rouge) might make it a bit harder for her this time.

“We will have a small but select team.”

Peter and Paul Snowden will have a much bigger team with Randwick winners Nitrous and Leviathan and Friday’s Gosford Guineas winner Hightail to join those already in Queensland.