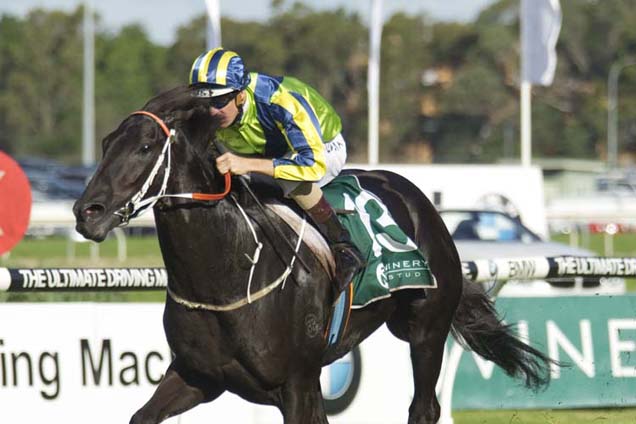 Just two international horse will start in tomorrow’s 2400 metre Caulfield Cup after the shock scratching of Japanese raider Bande. Rated the $7 second favourite with Sportingbet to take out the race, Bande was found to have heat and pain in his off-fore tendon.

RVL head veterinarian Brian Stewart examined the hose at 8.30am this morning with news filtering out that the horse would be scratched. The injury was confirmed by RVL chief steward Terry Bailey.

The scratching has resulted in Lucia Valentina firming in to $3.80 favouritism with Sportingbet. The Kris Lees-trained mare will be aiming for her second Group 1 in as many starts after she took out the Turnbull Stakes at Flemington earlier this month.

Lidari is now the second elect for the Caulfield Cup at 9 with Sportingbet while Brambles, which gained a start yesterday after the scratching of Dandino, is currently at $9.50 with Sportingbet to take home the cash.

The next best is Admire Rakti, another Japanese runner, which is at odds of $10. The only other international runner is Seismos, from England, which is presently rated a $21 shot with Sportingbet.