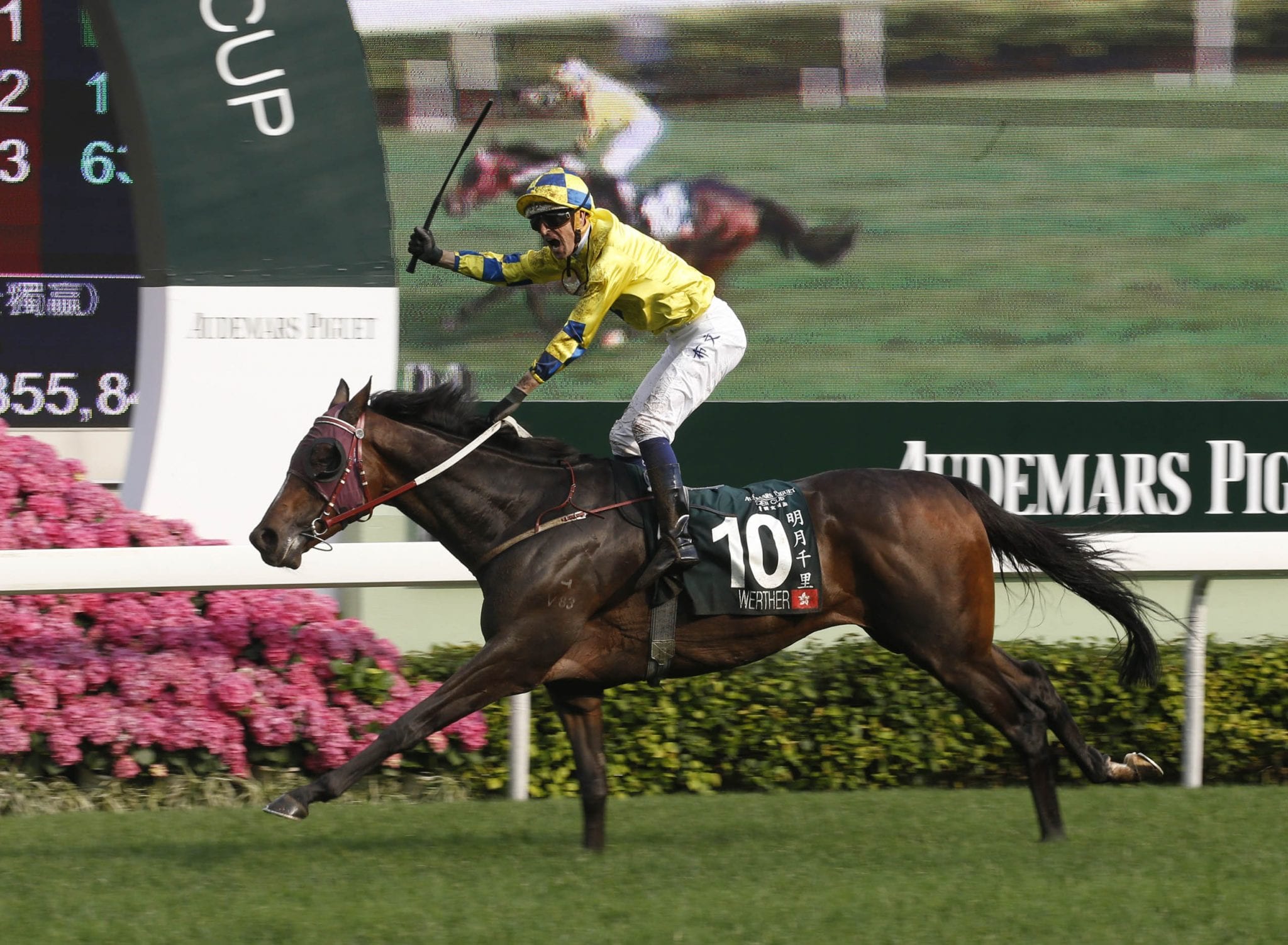 While Libby and Sam Bleakley of Highden Park haven’t set out to replicate Victoria’s famous Living Legends farm, the high-profile horses retiring to their Manawatu property shows they are well on their way.

Living Legends, dubbed the international home of rest for champion horses, is home to the likes of Group 1 Melbourne Cup (3200m) winners Efficient, Brew, and Rogan Josh, while Highden Park is starting with a distinct Hong Kong flavour.

Last year HK$18million Hong Kong Derby (2000m) hero Ping Hai Star, who was raised at Highden Park, returned to his birthplace to begin his retirement and next week he will be joined by another former Hong Kong star, Werther.

The triple Group 1 winner and former Hong Kong Horse of the Year has recently been retired and the Bleakleys are excited to see his return to the farm where it all began. Werther was raised on the farm before going on to the care of Andrew Campbell who trained him to victories in the Group 2 Championship Stakes (2100m) and Group 2 Eagle Farm Cup (2200m) and placings in the Group 3 Manawatu Classic (2000m), Group 1 Queensland and Group 1 South Australian Derbys.

He was then sold to Hong Kong interests and he went on to make his mark in the Asian racing jurisdiction, winning a plethora of the nation’s prestigious races and more than HK$54 million in prizemoney. He also performed well in his sole start in Japan, finishing runner-up in the Group 1 Takarazuka Kinen (2200m).

“We are collecting Werther on Monday,” Libby Bleakley said. “Werther has been so good for our reputation, our mares here, and Tavistock (his sire). “We feel we owe him a good retirement and a good home. It’s going to be cool to have him back.”

Bleakley said Ping Hai Star is enjoying retirement on the farm and he is being kept busy helping educate young stock, which Werther is also earmarked for. “He (Ping Hai Star) is just loving retirement,” Bleakley said. “He came home with a few health issues, but we have nurtured him and eased him into farm life and he is absolutely loving it. He is such a handy horse to have around.

“We have got a yearling filly that a client has bought, she is here for some education, so Ping Hai Star is out with her teaching her the ropes and next week he is going to go out with our first group of weaned foals. “It is one thing to stand in a paddock all day, but when you have been a competitive racehorse I think keeping them busy and giving them something to do, they really love it.”

While Bleakley is pleased to have both Ping Hai Star and Werther back home, she is hoping Highden can become the forever home for a third famous graduate. Dual Hong Kong Horse of the Year and eight-time Group 1 winner Beauty Generation is coming towards the end of what is likely his last preparation, and the Bleakleys are keen for him to return to Highden Park.

“He would be such a great horse to bring back to New Zealand,” Bleakley said. “He is an absolute superstar. “It is something we want to put forward in the hope that it may be able to be achieved. Having Werther and Ping Hai Star here would help build that case.”

Meanwhile, Bleakley is looking forward to the Group 1 Vodafone New Zealand Derby (2400m) at Ellerslie on Saturday where Highden Park graduates Peloton and Vladivostok will contest the feature. “We only had four weanling colts homebred on the farm that year, three of which were in the Derby,” Bleakley said. “Checkers has just come out so there are now only two.”

Both Derby runners were bred and are raced by Tommy Heptinstall with a group of owners. The Real Estate mogul has been a great supporter of Highden Park, basing his breeding operation on the farm, however with the passing of his stallion Tavistock, a horse he raced and remained in the stallion ownership, he is looking to focus more towards racing. “He has been instrumental as far as the mares we have had here and the quality of stock,” Bleakley said.

“Now our relationship is moving towards all their spellers and their yearling purchases. We are starting to change our business and our dynamic to fit in with what they are now doing. “They have got six mares, so it is going to be a sad day when they walk out the farm gate, particularly Bagalollies (the dam of Werther). She has been with us for such a long time and we have had huge success with her. “Someone will do extremely well with her, she has still got many foals left in her.”

While it will be tough losing the mares, Bleakley said she was still buzzing from the successful sale they had at New Zealand Bloodstock’s National Yearling Sale at Karaka last month. The boutique operation became the leading vendor for the Book 2 session for the third successive year and Bleakley said that was achieved through a change in strategy.

“We were very strategic this year and it paid off,” she said. “We have just noticed how big the Book 1 catalogue is getting and how strong the competition is. “Often that bottom end of Book 1 makes less than the top end of Book 2, so we pretty much had our whole draft in Book 2 this year and they sold very well.

“A lot of people strive to have their yearlings in Book 1, but sometimes that is not the best place for them. “We had a lot of Australians on all of our horses. A lot of Australians stayed for Book 2 or had representatives there. I think New Zealand Bloodstock did a good job in getting support in that middle market. “It was great to get results for owners.”