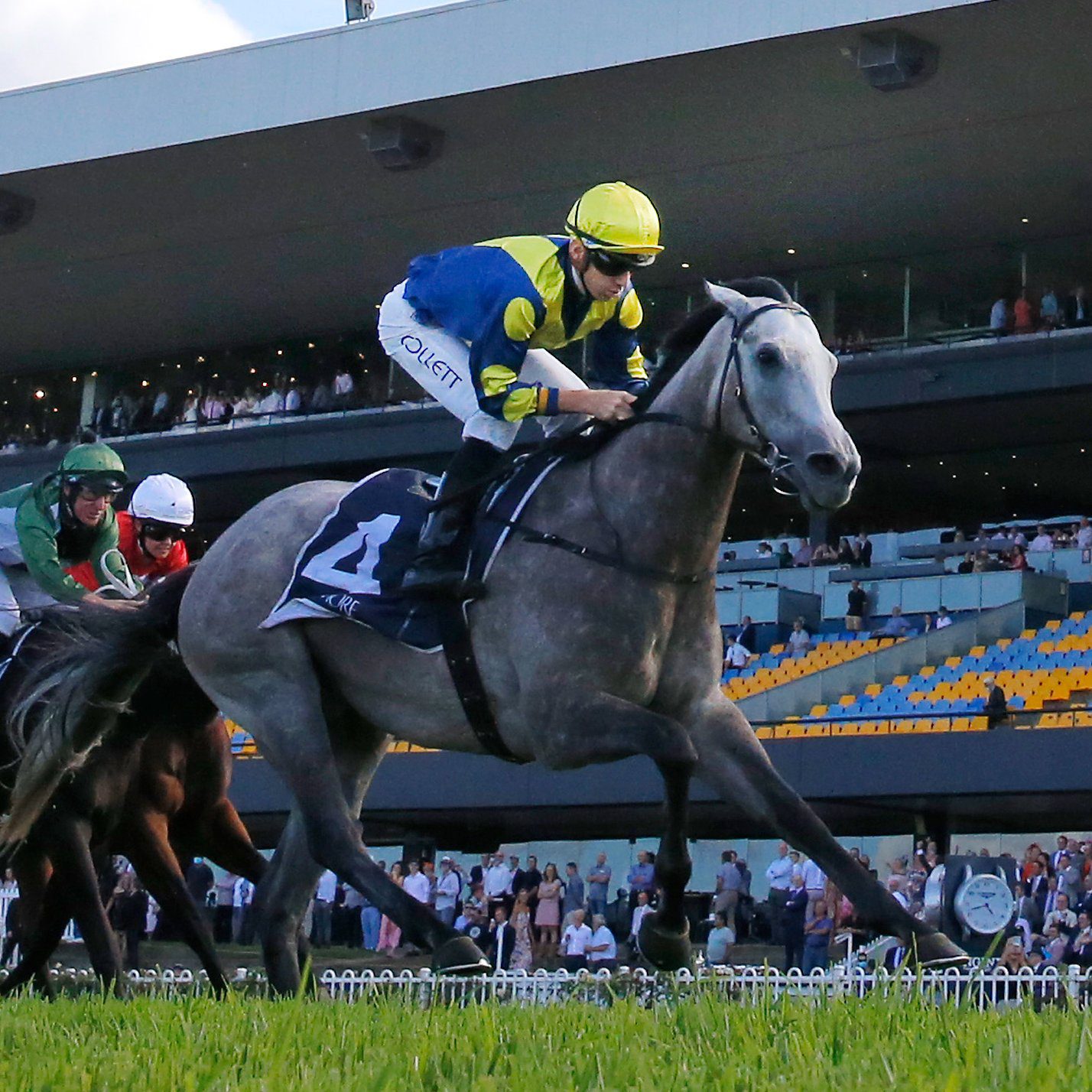 Lighthouse proved herself as the elite mare when winning the Group 1 Coolmore Classic on Saturday at Rosehill Gardens.

The Ciaron Maher & David Eustace-trained five-year-old lapped up the 1500m on the Heavy 9 track to record a two-length victory over Mirra Vision and Hinged.

Lighthouse started a $5 chance with online bookmakers and lived up to market expectations under Jason Collett.

“She probably goes to the other Coolmore (Legacy, now Queen Of The Turf Stakes). She carried a fair bit of weight today, so the weight-for-age conditions probably suit her,” Maher said.

“She has backed up so she will have an easy couple of weeks and get ready for that.

“I’m not sure what they’re going to do, whether she goes to stud at the end of this season. They’ve got a lot of horses so I would say they’d be pretty keen to send a few more over.”

The daughter of Mizzen Mast settled down in the box seat from barrier four and came into the race well approaching the straight..

“I had a perfect run,” Collett said.

“I probably wanted to be just behind the speed but there were a couple that were just too quick.

“I ended up getting into a good spot and when I pushed the button I quickened nicely. I got to the front at the furlong and thought I could be in trouble but had enough break on them.”

Having been racing in some good form previously, Lighthouse is expected to be hard to beat in the Legacy on April 9.