Lashes Set To Pluck Off Her Triscay Rivals 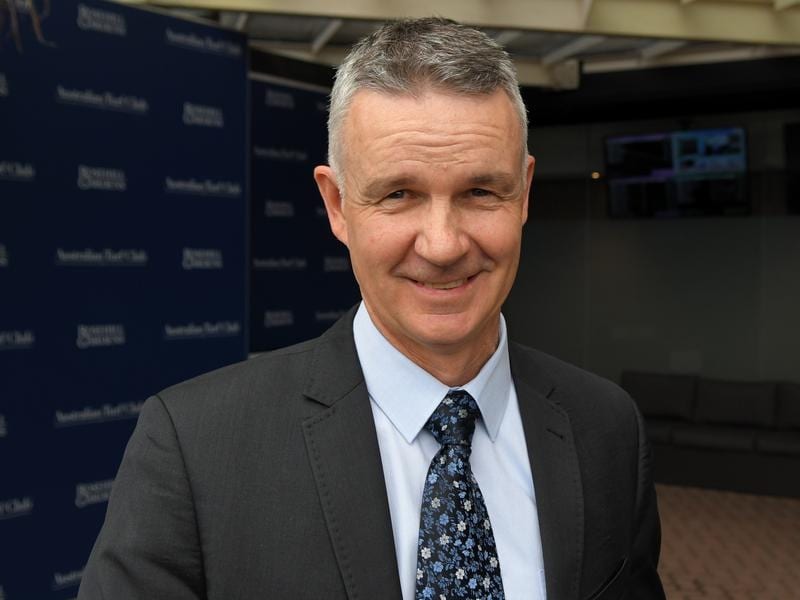 A wet track could be the key to delivering talented mare Lashes some valuable black-type when she rises to stakes grade for the first time at Randwick.

A week after her Matt Smith-trained stablemate Fierce Impact narrowly missed landing his third Group One win in the C F Orr Stakes in Melbourne, Lashes will get her chance to fly the stable’s flag.

The four-year-old takes on a classy field of mares in the Group Three Triscay Stakes (1200m) but she is adept on rain-affected tracks, conditions she will get on Saturday.

“On top of the ground it’s a very tough race. In the conditions, it might just give us another length or two and that might be enough to get us in the finish,” Smith said.

Lashes returned with back-to-back wins in January before suffering her first campaign defeat when fourth to Roheryn at Randwick last start.

She did get squeezed for room twice in the straight and was solid to the line but Smith admitted it was a performance he found perplexing.

“It was a bit of a head-scratcher that run because she was in the right spot,” Smith said.

“She came again on the line. She did get tangled up a little bit and that might have been enough to put her off but she seemed to pull up fine after the run.”

Lashes’ rivals include Godolphin pair Pohutukawa and Resin, along with the Les Bridge-trained Seasons who will be ridden by Andrew Adkins.

Adkins has not ridden in a race since November 23 after fracturing his wrist when he slipped over taking out the rubbish.

Smith will also saddle up French import Attorney who won his only two Australian starts during the winter.

The trainer is optimistic the stayer has a bright future but says he faces a tough task in the Heineken 3 Handicap (1600m).

“I’d have to put a question mark over how forward he is to win first-up over a mile on a wet track,” Smith said.

“If we can learn a bit more about him this prep then in the spring we can map out a really good preparation for him.”

Attorney has been nominated for the Sydney Cup and Queen Elizabeth Stakes but in the short-term will go through his grades.