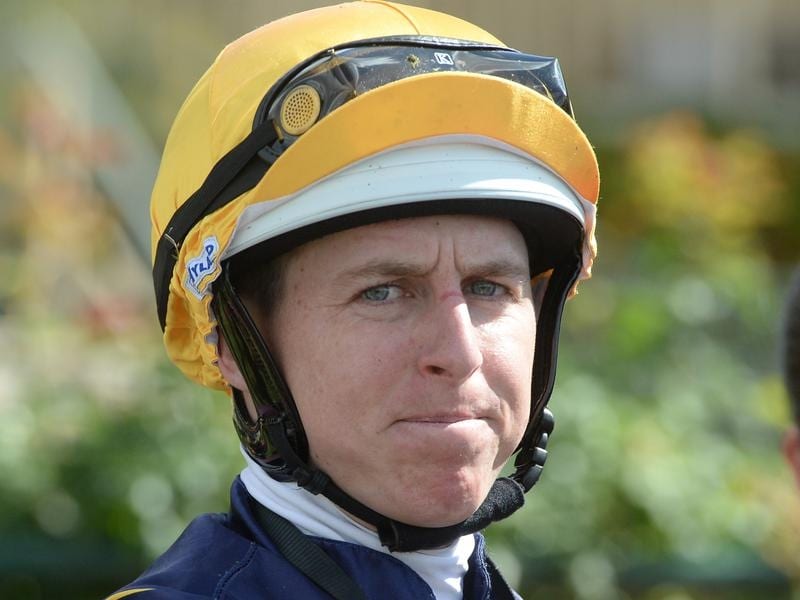 Australian jockey Damian Lane has added another handful of winners to his tally in Japan but has come up short in the Group One Japanese Oaks won by emerging star Daring Tact.

Lane rode five winners at Tokyo at the weekend, with a treble on Saturday and a double on Sunday.

It has taken his tally to 26 winners from 86 rides during his latest stint in Japan which began in mid-April and last week was extended for two months until July 21.

Sunday’s feature was the Group One Japanese Oaks (2400m) in which Lane rode second favourite Des Ailes but the filly could only manage to finish 11th behind unbeaten Daring Tact.

Lane, 26, had plenty of success during a two-month stint in Japan last year which also led to him securing prized rides on Japanese visitors Mer De Glace and Lys Gracieux in Melbourne spring carnival features.

He won the 2019 Caulfield Cup on Mer De Glace and Cox Plate on Lys Gracieux.

Lane was also granted a one-day licence to ride in Japan last December to continue an association with Lys Gracieux, guiding her to victory in the Group One Arima Kinen in the mare’s final race start.