Kolding To Trial Ahead Of Autumn Return 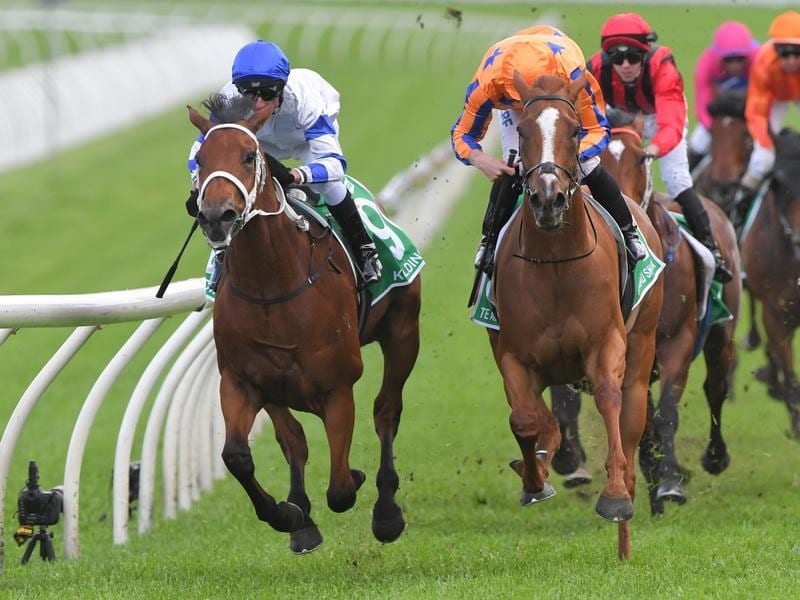 The winner of the Group One Epsom Handicap and $7.5 million Golden Eagle, Kolding runs in one of two 900m open heats on Tuesday.

Waller hopes Kolding is among selections for the All-Star Mile at Caulfield in March but is just as happy to keep him in Sydney.

“Kolding is an interesting horse as he just keeps getting better,” Waller said.

“I’ve got a slight leaning to the All-Star Mile but how do you set a horse for the race if you don’t know he will get a start?

“So, unless I have a good indication he is going to get a start in the race we can stay home and target the Apollo Stakes, Chipping Norton Stakes and George Ryder Stakes, which I don’t mind.

Kolding’s Epsom win on October 5 capped a record-breaking day for Waller who won all four Group One races up for grabs – three at Randwick and one at Flemington.

Come Play With Me claimed the Metropolitan and Funstar the Flight Stakes while in Melbourne Kings Will Dream took out the Turnbull Stakes.

Kings Will Dream will run in the other 900m-trial on Tuesday.

All up Waller has 26 horses listed for the trials but Funstar will wait for another day.

“Her first-up run is the Surround Stakes on February 29.

“There are a lot of unknowns with Funstar, I don’t even know what her best distance will be but I do know she is very good.”