King Tomlola To Reign At Randwick 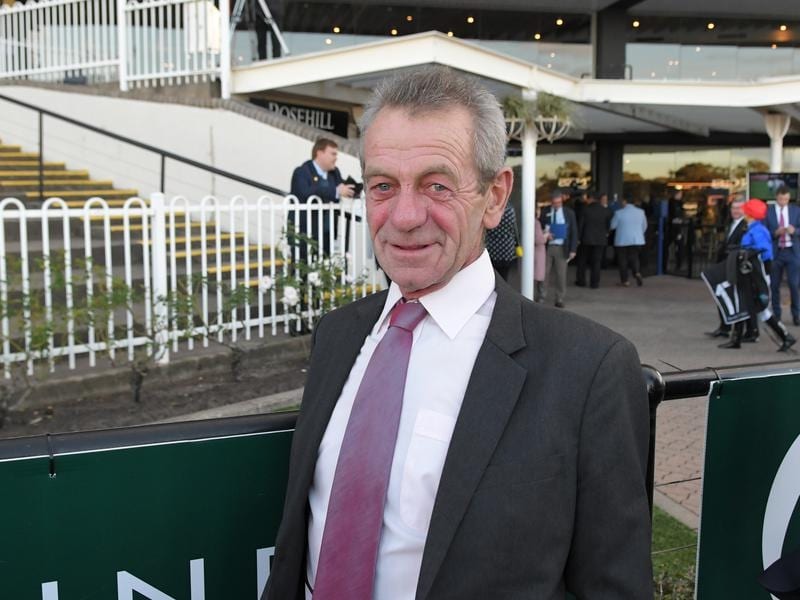 King Tomlola will have to defy a big weight to win at Randwick but trainer Gerald Ryan hopes that is countered by a drop in grade.

Ryan was not tempted to to use an apprentice believing King Tomlola races best with a strong rider,

After being well beaten at his first two starts this campaign, King Tomlola finished midfield in a Benchmark 88 race over 1600m on December 14.

He drops to Benchmark 70 grade and is up to 1800m, a distance he has been successful at in the past.

“He’s taken a while to get fully fit,” Ryan said.

“But now he drops from Saturday grade to a midweek benchmark 70.

“He’s won over 1800 metres on the Kensington track before and this is the first time he’s drawn a barrier (2).”

Ryan is drawing confidence from his 1100m-win three starts ago which was also on the Kensington track.

“He has been a bit disappointing at his past two starts,” Ryan said.

King’s Champ, who runs over 1000 metres, will be having his first start as a gelding.

The three-year-old has had three barrier trials to prepare him for his return to racing.

“He needed to be gelded,” Ryan said.

“He was very naughty boy as a colt but he seems to have settled down.

“I’ve been pleased with his work and his trials.”

On Tuesday, the Ryan-trained Hyannis Port opened her winning account with victory in a maiden at Gosford at her second start.

She won the second of two races held before extreme heat forced officials to call the meeting off.

Hyannis Port is a three-year-old daughter of Mrs Onassis who Ryan trained to win the 2013 Group One Oakleigh Plate for owner/breeder Gerry Harvey.