King Of Sparta shows his class in Bletchingly Stakes triumph 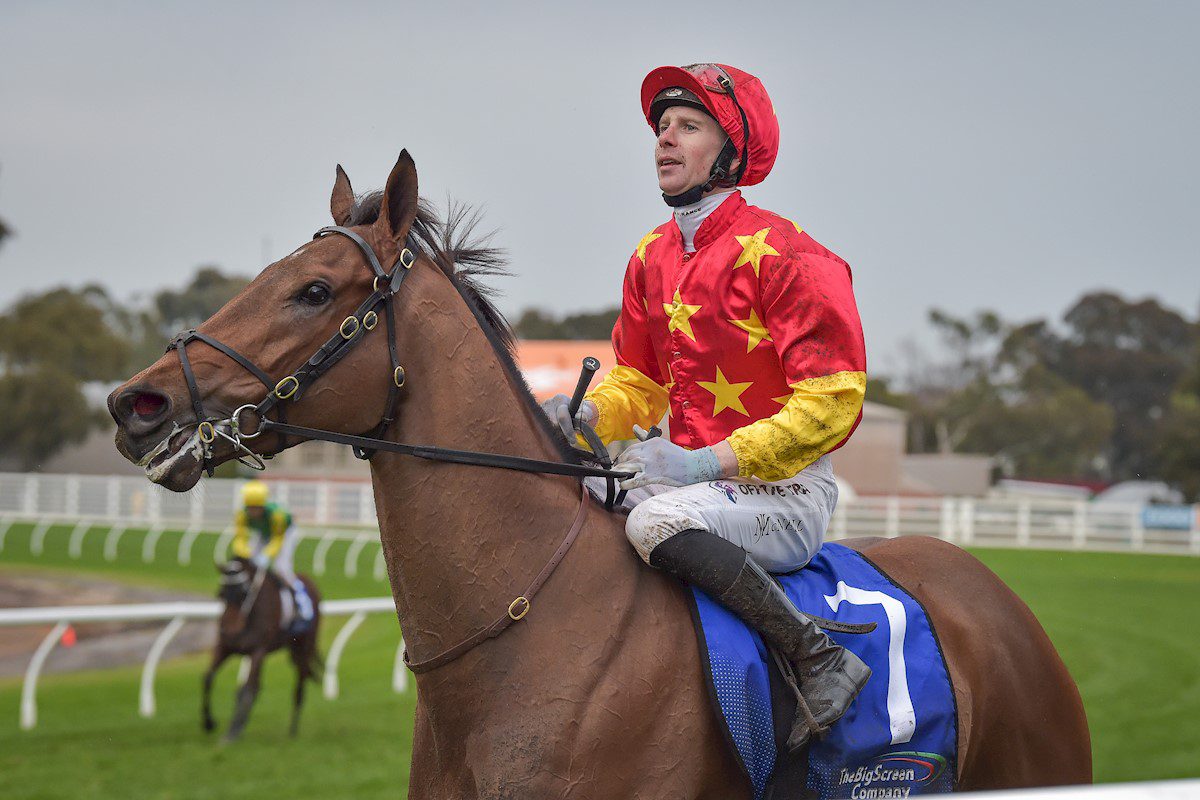 Top Melbourne jockey Jye McNeil could not have wished for a better opening, pouncing on a dream crease in the field 300m out to win the $200,000 Bletchingly Stakes aboard King Of Sparta.

It didn’t come without a struggle, only edging out Scallopini for Steven O’Dea and Matthew Hoysted on the line in the Group 3 sprint over 1200m at Caulfield.

“He let down fantastic and was able to hold on in good style,” McNeil told Racing.com after his 16th Black Type win for the season, now ready to accept his first Melbourne jockeys’ title.

“Scallopini – once I got past I might’ve caught him by surprise.

“We seemed to go by very easily. And then he fought back.

“So he had to tough it out, which he did really well.”

After conceding the lead early, McNeil deliberately waited for his opportunity after rounding the turn.

“I wanted to find the back of Ollie (Damien Oliver on Scallopini), which was what I managed to do,” he said after guiding home his three-year-old for Peter and Paul Snowden.

“And he gave me a beautiful card into the race. Thankfully the luck came at the right time.”

King Of Sparta’s time of 1min10.88sec on a Soft 7 was a respectable effort for race eight on the program, after race seven was conducted in Soft 6 conditions 35 minutes earlier.

“The track was getting downgraded and we queried it,” Andrew Angelone, foreman for the Snowdens in Melbourne, said.

“But all in all, it ended up pretty well.

“This horse you’ve got to keep on the bridle. The rest was left up to Jye after that.

“He jumped well, put him in a great position and it opened up.

“You could see from a long way out he was going to be pretty hard to beat.”