Khufu ready to reign at Ellerslie 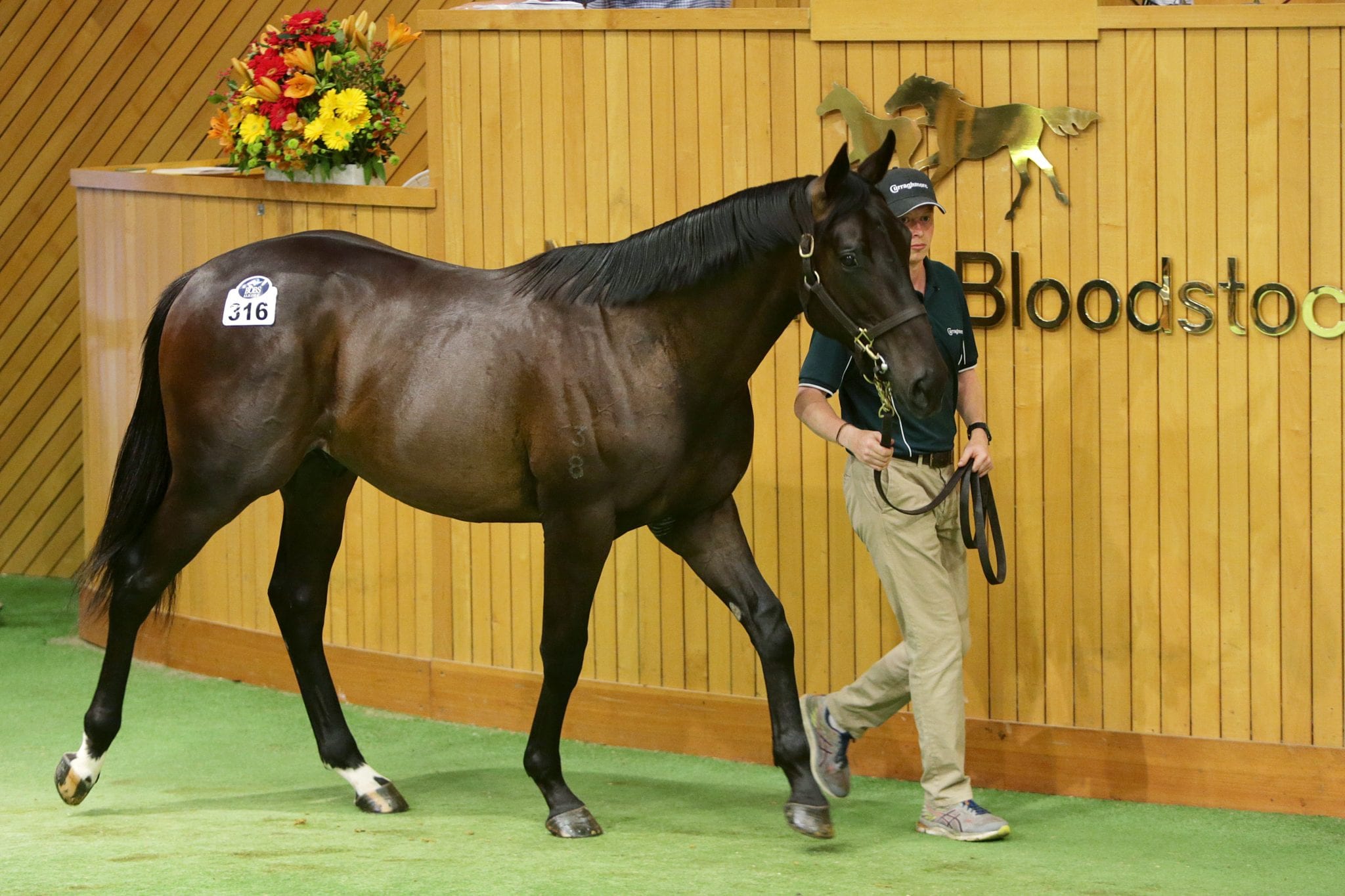 Cambridge trainer Tony Pike will introduce punters to a colt at Ellerslie on Saturday that could one day become their darling. Pike will produce American Pharoah colt Khufu on debut in the Eagle Charters 1100, hoping the youngster can showcase the ability that has his trainer so excited about him.

Pike bought the Nearco Stud-bred Khufu for $150,000 at this year’s Karaka yearling sales out of the draft of Curraghmore and has kept up payments for the colt to be eligible for January’s Karaka Million (1200m) at Ellerslie. “He’s very promising. He’s shown us plenty of the track,” Pike said.

“He won his first trial nicely at Ruakaka then got stuck in the mud a bit at Matamata at his second trial. But he’s a big, strong horse and he’ll get back to a better track at Ellerslie on Saturday and barring bad luck, we think he should be right in the finish.”

Khufu, out of the stakes-winning, twice Group 1-placed Alamosa mare Strada Cavallo, is part of an ownership syndicate involving several influential owners and stud farms. “He was a lovely loose walking yearling with plenty of size and strength about him. He’s not just a two-year-old either. We think he’ll develop into an even better horse as he gets older,” Pike said.

However, Pike’s early focus with Khufu will be qualifying for the Karaka Million and he gets a prime opportunity to bank early qualifying dollars in a field full of first starters on Saturday. “It’s certainly part of the reason why we’ve decided to run in a $10,000 race at Ellerslie first-up so he can have a good look at the track,” Pike said.

“There’s plenty of two-year-old races over the next six to eight weeks and he will only improve with this first run too. “He’s drawn out and we wouldn’t mind settling him back and teaching him to be a racehorse but the temptation for Michael (McNab, jockey) will be to use his good early speed and that will be up to him on the day. But our early intention is to settle off the pace.”

Khufu is a $2.40 favourite for Saturday’s assignment and is on the sixth line of betting with TAB bookmakers for the Karaka Million at $14.

Pike will also step up promising three-year-old Tellall to stakes company at Ellerslie in the Listed Trevor Eagle Memorial (1500m), the Spill The Beans gelding looking to complete a treble of wins after success at Hawera and Ellerslie in his last two starts. “He’s a nice, progressive three-year-old. He never shows a lot on the training track but raceday he’s been quite electric,” Pike said.

“He’s been working well and we’re hoping he can carry on and be competitive in all the major three-year-old races this season. He’s starting to become really professional. He’s got good gate speed and he relaxes well in the run. “From box four, he should box seat behind what looks a reasonable speed and we’re expecting him to go close again.”

Pike, who won this year’s Group 1 New Zealand Derby (2400m) at Ellerslie with Sherwood Forest, has Tellall earmarked for the same staying Classic this season. “Sherwood Forest was a real staying three-year-old whereas this bloke probably has a bit more brilliance, but everything he shows us makes us think he can get the Derby trip.”

Pike will also saddle Misstumut and Walkin’ By at Ellerslie, expecting both to run well.

Meanwhile, Pike welcomed back Group 1 winners Sherwood Forest and Loire back to the stable this week to prepare for late summer and autumn targets but said Bostonian was still a month away from returning to the stable. However, he was pleased with progress reports on his rehabilitation from an injury described as “arthritic changes to his fetlock” that cut short his spring campaign.

“X-rays have shown that his fetlock hasn’t deteriorated and vets say there’s no reason why we can’t get another campaign out of him.” Pike said. “He’ll tell us once we get him up to the galloping stage in the new preparation. If he races again, we’ll probably look at a Queensland winter campaign.”

Another proven Queensland performer, Group 1 Stradbroke Handicap-placed Endless Drama, was scratched from Otaki on Thursday with Pike now setting the sprinter for the 1200m open handicap at Ellerslie on Saturday week. Endless Drama was a beaten favourite when 10th resuming in the Listed Legacy Lodge Sprint (1200m) at Te Rapa earlier this month under jockey Chad Ormsby.

“Chad gave him a dig out of the gates and he just got charging and tried to do it all on one breath which was never going to work out well. We’ll just ride him a bit quieter at Ellerslie next week,” Pike said.