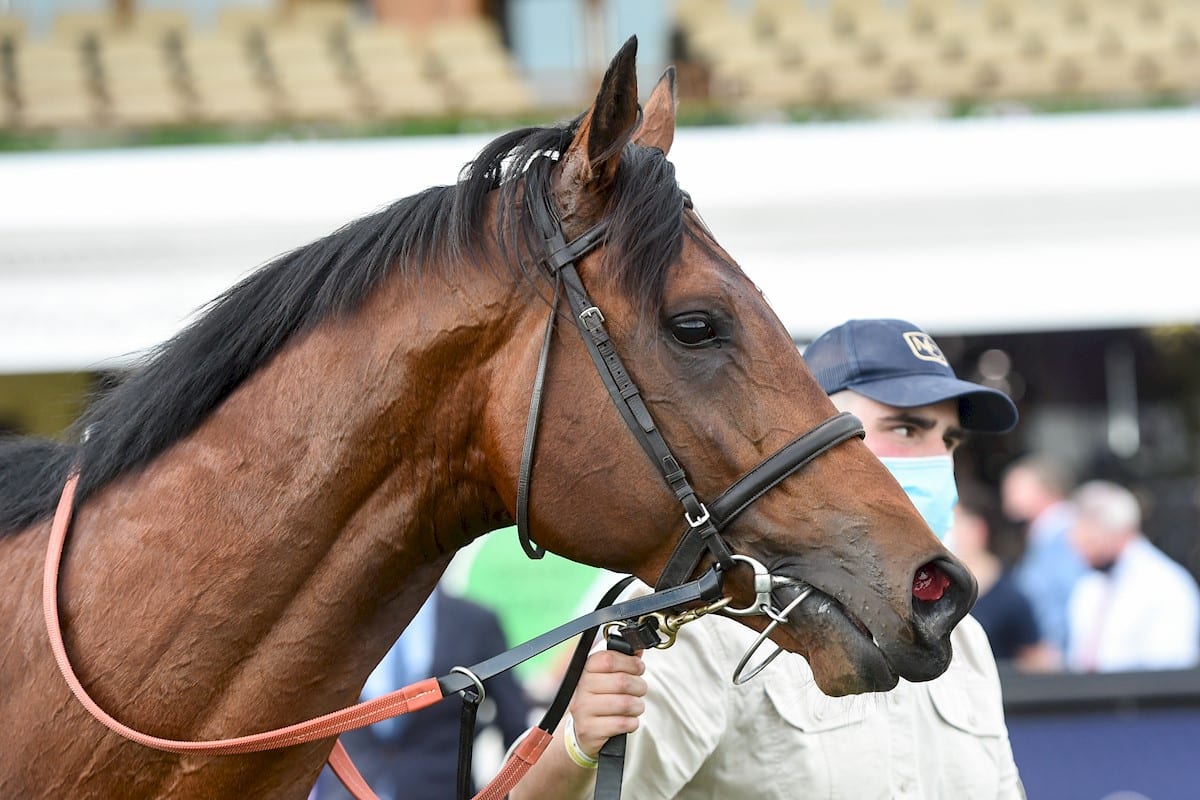 Trainer Matt Cumani has had a few sleepless nights and expects a few more before Khoekhoe runs in the Group 1 Rosehill Guineas (2000m) on Saturday.

Khoekhoe is on a path towards the Group 1 Australian Derby (2400m) at Randwick on April 3 and the Rosehill Guineas fits nicely into that program.

He scored a minor shock when successful in the VOBIS Showdown (1200m) at Caulfield last April, but as a three-year-old Khoekhoe has gradually stepped up in distance.

At his only start since, Khoekhoe finished third to Parure in the Group 2 Autumn Classic (1800m) at Caulfield on February 20.

“I can’t wait to see who accepts as it will be an interesting race,” Cumani said.

“And I can’t wait to get him to 2400 metres because I think he’ll really step up at that distance, but it will be interesting to see how he goes over 2000 metres.

“I did consider the Alister Clark (at The Valley on Saturday) and probably I would have preferred to keep him in Victoria, but it’s not like we were going to get an easy race and we might as well get him used to going the Sydney way and see how he might go.”

Cumani said Khoekhoe would stay in Victoria until Thursday and then remain in Sydney for the carnival.

The Ballarat-based horseman said he has stablemate San Huberto earmarked for Sydney with either the Queen Elizabeth Stakes (2000m) or Sydney Cup (3200m), both at Randwick, possible targets.