Kavanagh Back From Ban With Fresh Outlook 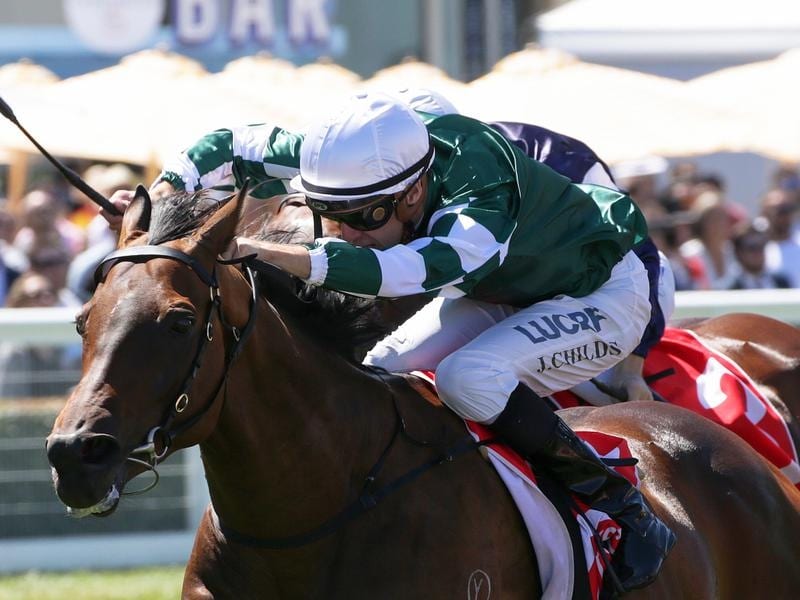 Sam Kavanagh is readying himself to walk onto a Sydney racetrack for the first time in five years, battered and bruised, but a wiser and better man.

The trainer’s star was on the rise when he was banned for cobalt offences in 2015 and rubbed out of the sport for nine years.

He spent the next four years fighting the penalty through the courts and eventually had it reduced, clearing the way for his successful licence reapplication in May.

Starting his career with his multiple Group One-winning trainer and father Mark before branching out on his own, Kavanagh says in hindsight he was in too big a rush for success and made mistakes.

“I grew up in a very successful stable and felt I was a pretty major part of that,” Kavanagh said.

“I started training with a bit of a chip on my shoulder to prove that I was a major part of that success.

“I was probably trying to fast-track myself as much as I could. I put myself into a lot of debt with yearlings, I was very aggressive.”

Kavanagh has had almost five years to reflect and grow.

He has gained perspective, learned the value of true friends.

But the cost has been high.

“We copped a fair hammering on social media and the mainstream media as well. But you can’t change it, there is no point dwelling on it, we are just moving forward,” Kavanagh said.

“It split up my family a little bit. I’m not very close to my parents anymore, unfortunately, but that’s life.”

Kavanagh has based his operation at Muswellbrook in the NSW Hunter Valley, his focus less about his own ambitions and instead on repaying the friendship and loyalty of his owners.

His horse numbers already at 23, Kavanagh will focus on the lucrative Highway Handicaps and longer term, on developing horses capable of featuring in the Kosciuszko and Country Championships.

At Rosehill on Saturday, he will have his first Sydney runner since his cobalt ban when Sikandarabad contests the Listed Winter Stakes (1400m).

Formerly with the Hayes and Dabernig yard, the high-class gelding was bought online for $100,000, sold over Facebook and will pursue a provincial Cups path.

“He seems to be in really good form at home so we’re hoping he can continue to improve into the preparation and run in some of the provincial Cups, the Wyong and Newcastle Cups,” Kavanagh said.

“I would really like to see him run top-five and give us an indication he is on the way this preparation.”

Kavanagh is already on his way and this time, he plans to do it right.