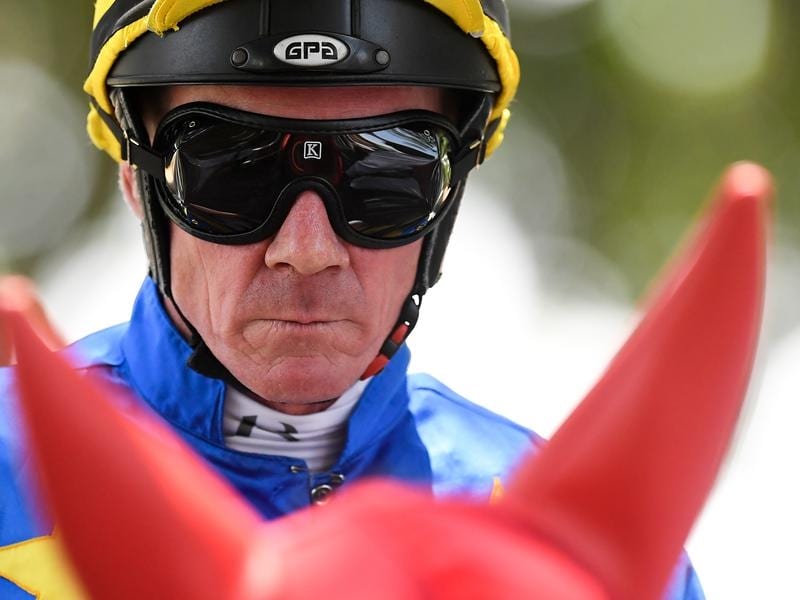 Leading Brisbane jockey Jim Byrne has aggravated a leg injury and will not be able to ride for several weeks even if racing continues.

Australian racing had introduced strict biosecurity measures in an attempt to keep the sport running throughout the coronavirus crisis.

Byrne broke his left leg just below the knee in a fall after the finishing line at Doomben on December 18.

He had a pin inserted in the leg and after intensive rehabilitation was able to resume riding last week.

His leg swelled up badly on Sunday morning, the day after he rode at Eagle Farm.

Byrne visited his doctor on Monday and was told there were problems with the screw in the leg which might require more surgery.

“It is obviously a great pity. I have been swimming two kilometres a day and I rode trackwork for three weeks before resuming race riding,” Byrne said.

“I was sure I was right to come back and while it was a bit sore after riding I thought I would be fine.

“But it really blew up on Sunday and it looks like it is something to do with the screw they inserted.”

Byrne said at this stage it looked as though he would miss most of the winter carnival which is scheduled to start next month.

Byrne was leading the Brisbane premiership before his injury and added one in his comeback but is now lying fifth with apprentice Baylee Nothdurft i the lead.