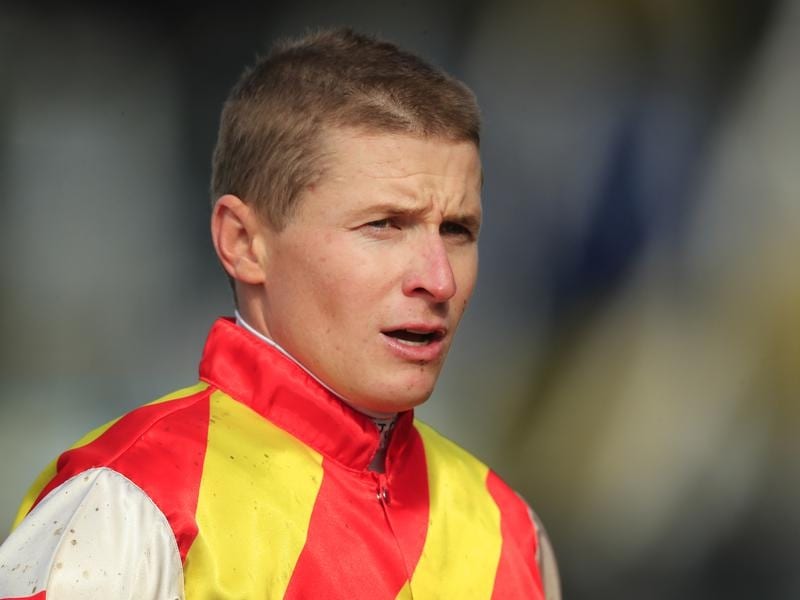 Sydney’s premier jockey James McDonald will face a stewards inquiry later this week after being charged over his ride on Threeood in a recent race at Randwick.

Racing NSW’s chief steward Marc Van Gestel has confirmed McDonald has been charged under Australian Racing Rule 129 (2) for failing to take all reasonable and permissible measures during Saturday’s 1200m benchmark-78 handicap to ensure that Threeood was given full opportunity to win or to obtain the best possible place in the field.

Stewards stated there were two particular areas of concern with McDonald’s ride.

Stewards allege that between approximately the 300m and 100m McDonald rode his mount with insufficient purpose and vigour and failed to shift Threeood to the outside of Voila and Misteed to secure clear running.

And after shifting Threeood to the outside of Voila near the 100m to obtain clear running he rode the mare with insufficient purpose and vigour over the final 100m.

Threeood, the $2.90 favourite, finished ninth of the 10 runners on a heavy track and was beaten 3-1/4-lengths.

The hearing is scheduled for Friday.

McDonald is nearing 100 metropolitan winners for the season in Sydney for a second-consecutive year and, ahead of racing at Wednesday at Canterbury, leads Nash Rawiller by 17-1/2 wins in this season’s Sydney premiership.