Isaac Lupton eager to get back in the saddle 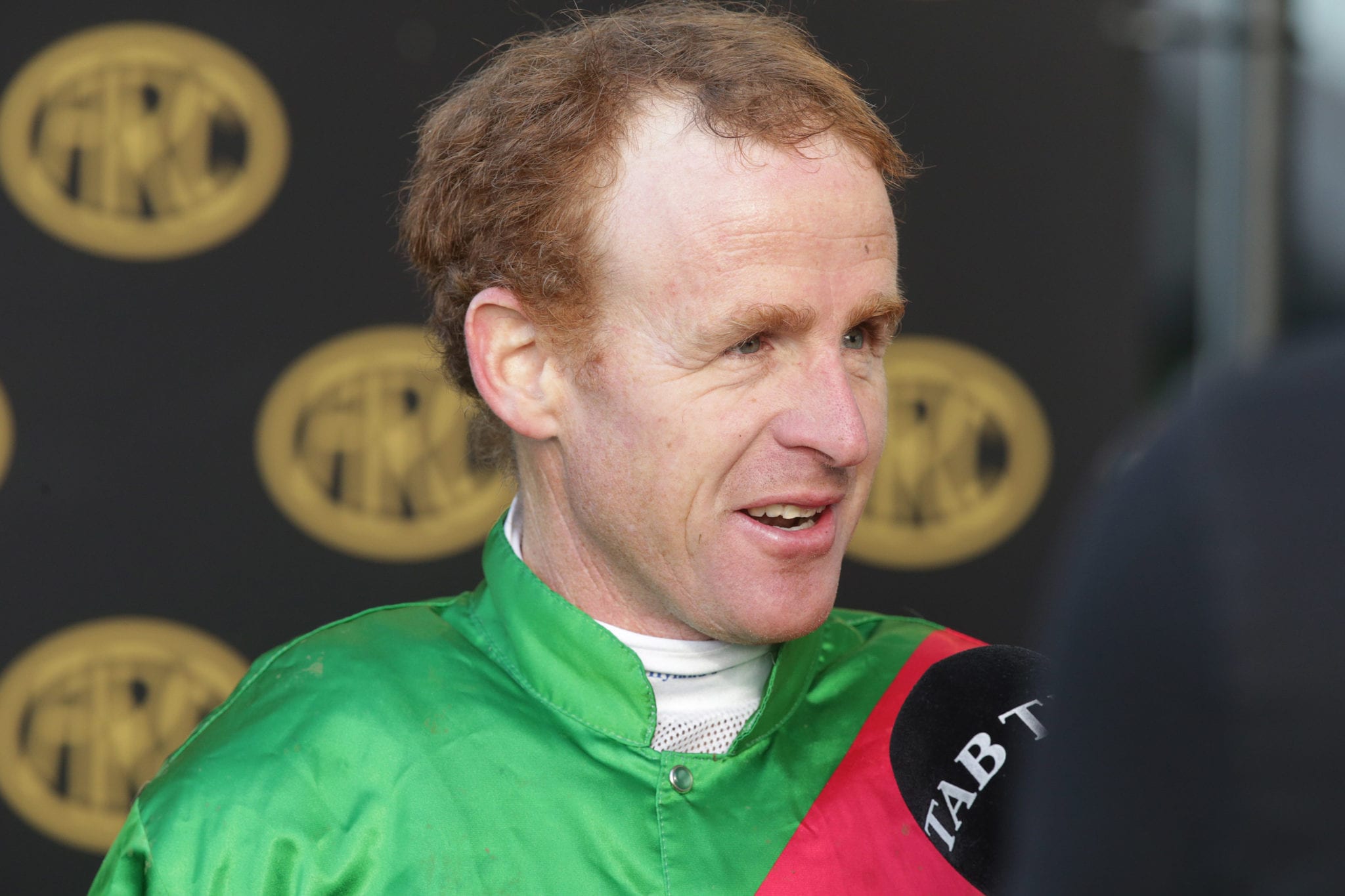 It’s been more than nine months since Isaac Lupton last rode at a race meeting and he is looking forward to breaking that dry spell at Wanganui on Thursday. The jumps jockey has been kept busy on his South Taranaki dairy farm but he said it will be great to get back out on the track after such a long hiatus. “My last ride was in the Great Northern (Hurdle), that was in early September, so it’s been nearly 10 months since I last had a race ride,” he said. “I am looking forward to getting back out there.”

Lupton will have three rides on Thursday, including last year’s Great Northern Hurdle (4190m) winner Bad Boy Brown. The Harvey Wilson-trained eight-year-old will contest the St Johns Club Highweight (2060m) and Lupton is expecting him to perform well first-up after showing positive signs in a jumping trial. “I am hoping he will go quite well. He ran quite well at the jumping trials, so his fitness should be pretty good,” Lupton said.

The son of St Reims had a quality winter last year, picking up two wins and four placings, including his Great Northern Hurdle victory. Lupton said the Great Northern would once again be his likely grand final this campaign, but his path towards the race would look somewhat different to last year, given the impacts of COVID-19 on the racing calendar. “I am not 100 percent sure where he will kick-off with the jumping,” Lupton said. “Last year he went through the Wellington Hurdle (3400m) and Grand National Hurdle (4200m), which they are not running this year. “The ultimate aim would be the Northern Hurdle again, but I am not too sure what races he will target in the lead-up.”

Lupton will also ride Country Bumpkin and Mandalay on Thursday and he believes both horses should feature in their respective races. “Country Bumpkin ran a couple of handy races on the flat before he turned to jumps racing last year, so hopefully he might run a cheeky race fresh,” he said. “And with Mandalay, when you ride anything for Kevin (Myers, trainer) at Wanganui you know you are always a chance.”

While Lupton is excited about his racing return on Thursday, he is looking forward to Saturday where he will be glued to the television watching homebred gelding Herengawe contest the Listed W.J. McKell Cup (2000m) at Rosehill. The five-year-old son of Zed is owned by Lupton’s partner Joanne Moss, who trained Herengawe to six victories in New Zealand, including the Group 3 Metric Mile (1600m) at Awapuni last September.

Herengawe was all but set to make his raceday return in March, however, the COVID-19 pandemic put a halt to those plans. Instead the Waverley couple elected to keep him ticking over on their property and sent him over to leading Sydney trainer Chris Waller to test his talents in Australia. “He was ready to go just before the lockdown,” Lupton said. “He had two jump-outs and a beach race at Castlepoint, so he was about a week away from resuming. “We just ticked him over a little bit through lockdown and then we thought if we can get him on a plane he might as well go over and try his luck over in Australia and see how far he can go.”

The gelding hasn’t flattered across the Tasman so far, tailing the field home in both of his trials to date and finishing 10th in his debut run in Australia over 1600m at Randwick earlier this month. However, Lupton said Herengawe should take a lot of improvement from those runs and is hopeful of a better showing this weekend. “His first-up run was okay, it wasn’t too bad,” Lupton said. “In his first trial he was about 10 lengths behind the field, that was pretty average. He wasn’t too far away from them in his first race, he just died on his run in the last 100m. “That was his first run in nine months and being over 1600m on a heavy track he had it against him. “Hopefully he will strip fitter for that.”

Lupton is hoping the Heavy9 track at Rosehill will improve before the weekend, believing Herengawe will need better ground to see out the 2000m trip. “Saturday will be the first time he has run 2000m, so I am hoping the ground is not as testing to help him get the trip,” Lupton said. “He has only won up to 1400m on the heavy tracks. Both of his mile wins were on a Slow and a Dead track, so I just think the further he goes the tracks might not want to be so wet for him.”

While hopeful of a better showing from the gelding on Saturday, Lupton said if he fails to flatter he may return to New Zealand for a spring preparation. “If he is not quick enough then we can just bring him back and race him in New Zealand in the spring,” he said. “But we are hopeful he will get a bit better over there with more racing.”