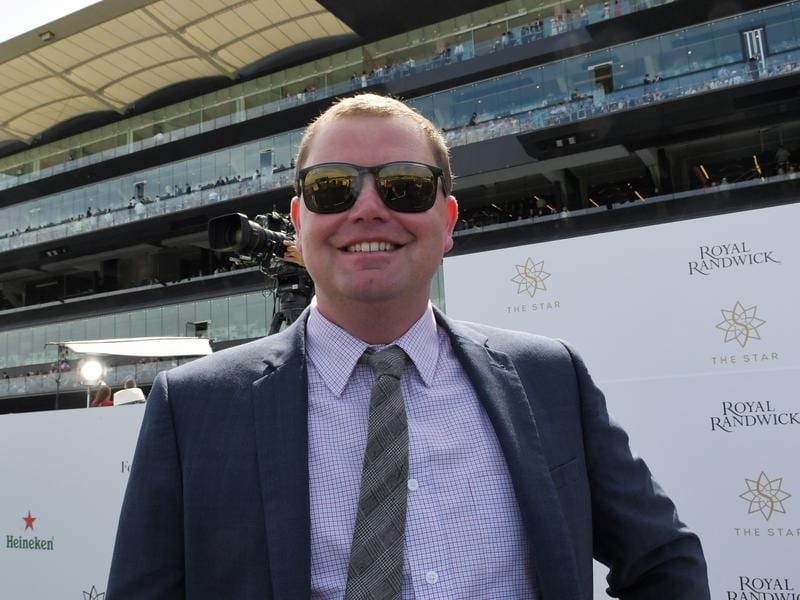 Kurt Goldman and Tommy Berry took out the first of two black type races events at Canberra, Australia on Sunday afternoon, proving too good in the Listed National Sprint (1400m).

Sent out as a +650 chance in the $130,000 event, Tommy Berry got the son of Shamus Award into a terrific spot from barrier 11, racing three wide with cover for much of the race, before bullocking out into the clear in the final stages to run down Ashman and Mad As Zariz.

The six-year-old gelding put the writing on the wall with a last-start second at Flemington, Australia splitting Rose Quartz and The Garden in a Benchmark 84 over 1200m on February 19, which Goldman believed to be the right form.

A strong performance from Irish Songs to take out the Listed National Sprint! 👏

“I think him and I both like a trip away – most programs are usually planned way,” Goldman told Australia’s Sky Thoroughbred Central.

“In all honesty, was pretty confident coming in today. He bounced off that run at Flemington the other day unbelievably well. That form stacked up really good – Rose Quartz come out and went up in grade and only just got beaten at Flemington again, so I thought it was the right form coming in to today.

“Masterful ride by Tommy too. He just literally put the horse where he had to be – I was screaming at him to get to the outside, but he knew what he was doing.”

Irish Songs took his career record to six wins from 44 starts, having now won a tick over $550,000 in prizemoney for connections.