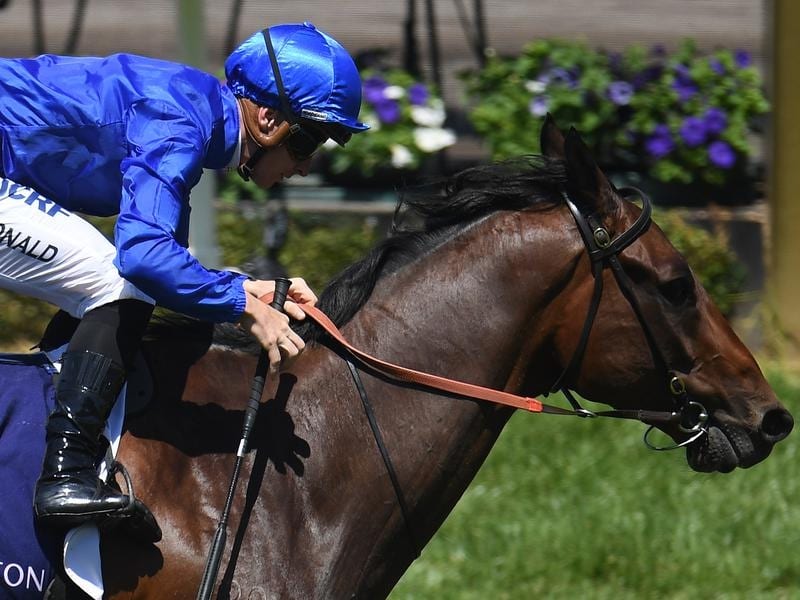 Goulburn trainer Kurt Goldman will not worry about getting his horse Intuition back across the Victoria and NSW border until after the sprinter races at Caulfield.

Racing NSW on Wednesday slapped a ban on horses travelling from Victoria to NSW amid the latest COVID-19 lockdown in Melbourne.

With no ban in place restricting NSW horses racing in Victoria, Goldman is sending Intuition to run in the Sir John Monash Stakes on Saturday where he will be stabled with Mick Price at Caulfield.

Depending on his performance, Intuition may stay in Melbourne to contest the Bletchingly Stakes, also at Caulfield, on July 25.

Goldman plans running Intuition in the $1.3 million The Kosciuszko at Randwick in October, a race restricted to country-trained NSW sprinters.

Whether Intuition will be afforded an opportunity to contest The Kosciuszko is unknown, though Goldman will be updated by Monday.

“The horse is well and ready to go to the races, so we’ve made that gamble to send him down for Saturday’s race knowing full well he will have to have some spell time, or quarantine,” Goldman said.

“We’ll know by Monday whether he can go to a spelling property or a pre-training property, so we’ll worry about that then.

“All we’re looking forward to at the moment is Saturday’s race, which is the race he’s been aimed at.

“There is no point stressing about anything because it is not going to change a result.

“For me sending the horse down there is no different to any other time.”

Having had 27 of his 28 starts under the Godolphin ownership banner, Intuition made his way to Goldman’s stable as the trainer was looking for an “advertisement”.

“Apart from Irish Songs, I felt I lacked that better class of horse so I wanted a horse that could go and run in these Group Races and be competitive,” Goldman said.

“As a young trainer, it is important for our name to stay in the media.”

Intuition made a promising debut for Goldman at Flemington last month finishing fifth to I Am Someone, an opponent on Saturday.

“He ran up to and possibly a little beyond my expectations at Flemington,” Goldman said.

“His second-up form reads a little better and being a burly horse he will strip fitter for the run.”